Chlorinated chicken or gene edited produce could end up in Scotland and Wales under the proposals set out under the Internal Market bill, MPs have been told. 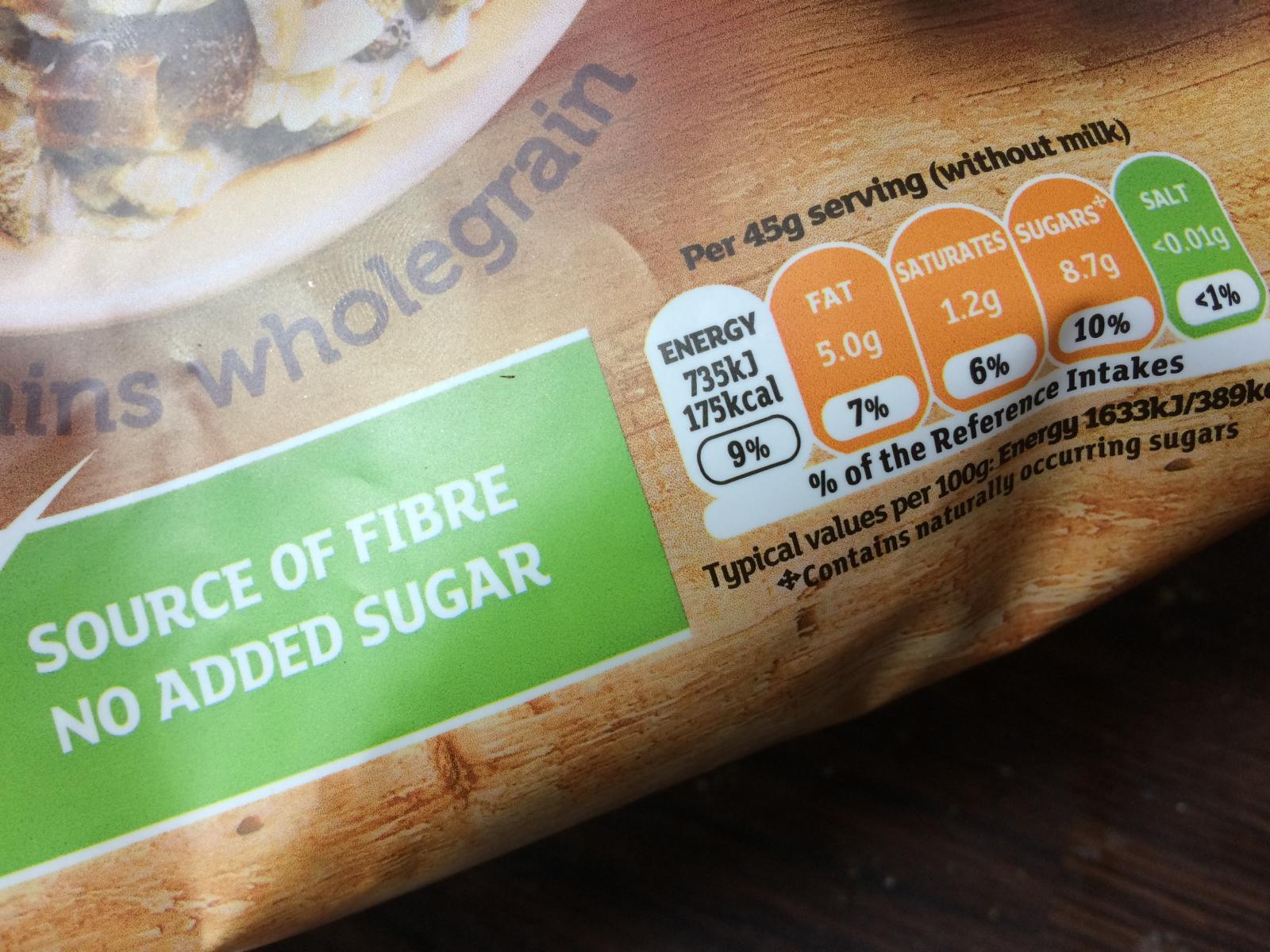 The International Trade Select Committee was taking evidence about food labelling and methods of production. They were told by Dr Iyan Offor of Strathclyde University that under the internal market bill, each nation would be required to sell food from any of the other nations. He said that that there were a few exceptions to this but that they “don’t stretch to environment or animal welfare concerns” and that, as an example, Scotland would not be able to put a label on chicken that had been chlorinated.

The point was elaborated on by David Bowles from the RSPCA who said: “One of the most pertinent examples is the English consultation on gene editing which finished last week. That seeks permission to gene edit farm animals in England. But under the Internal Market Act, if England went ahead with and produced products [using gene editing] its quite unlikely that Scotland or Wales could stop these products from circulating within their countries even though they are against gene editing.“

Minette Batters, President of the NFU said ”if market access was approached, the Food Standards Agency would have to undertake as to whether it was deemed safe or not, and if the FSA deemed it safe, which the US is very confident that it is safe, then we would have no choice but to import it. And that has not been tested yet. That is quite a likely outcome that will happen at some stage.”

The Committee also asked questions about dual tariffs or ‘conditional liberalisation’, an idea that first emerged from an anonymous government source in a Telegraph article in 2020 and was backed by both the National Food Strategy and Trade and Agriculture Commission.

Minette Batters responded: “The dual tariff approach, the point that the Trade and Agriculture Commission makes in its report would be fundamental. This is about trust, these things must be resolved before they enter the UK.” She continued: “It’s all about point of entry. Labelling would be an absolute last ditch attempt, it would not be something that honours the government commitment [on maintaining food standards] and would mislead and confuse consumers.” She maintained that when it comes to maintaining standards and controlling imports that it was important to consider production methods and not just safety.

Later in the session, David Bowles confirmed that it was possible to stop low standard produce entering the UK and that the long running US dispute on dolphin-safe tuna fishing showed that mandatory labelling was permitted under WTO rules and can apply to imports. He also pointed to eggs as an example: “Egg labelling does apply to imported products and that has never been challenged either by the USA or any other country. The UK government needs to be brave when it is bringing in mandatory method of production labelling and... apply them to imported products as well.”

In a later session, Victoria Prentis, DEFRA Minister, told the committee that the department was poised to launch a consultation on food labelling for animal welfare, ahead of the National Food strategy, set for publication in July. She thought the NFS would “throw up other issues” on food labelling. She confirmed the government would respond to the NFS within six months.

She also said that the department would launch a further consultation on labelling for the environment in 2022.

Tim Smith, Chair of the Trade and Agriculture Commission, briefed the committee that his commission’s preference had been on standards rather than labelling.  “The best approach we recognised was to remove the need for labelling by setting standards, specifications, quality measures, backing them up with assurance schemes and certification scheme work which means that by the time you look at the top of the label, a retailer label, you know all of those things have been done on your behalf. ”

He said that it was important to set standards and specifications and enshrinine them in the free trade agreements. “We say import policy which balances zero tariff and zero quotas has to be matched with the requirement that we safeguard long established UK standards and reference to international standards are in there too. There should be no backsliding or race to the bottom. The gains in trade agreements would not be achieved by backsliding on those standards."

You can watch the full International Trade Committee session or read the transcript here.