Responding to the prime minister's announcement that the UK should be net zero emissions by 2050, Sustain member the Campaign to Protect Rural England (CPRE) argues that the timeframe is too long. 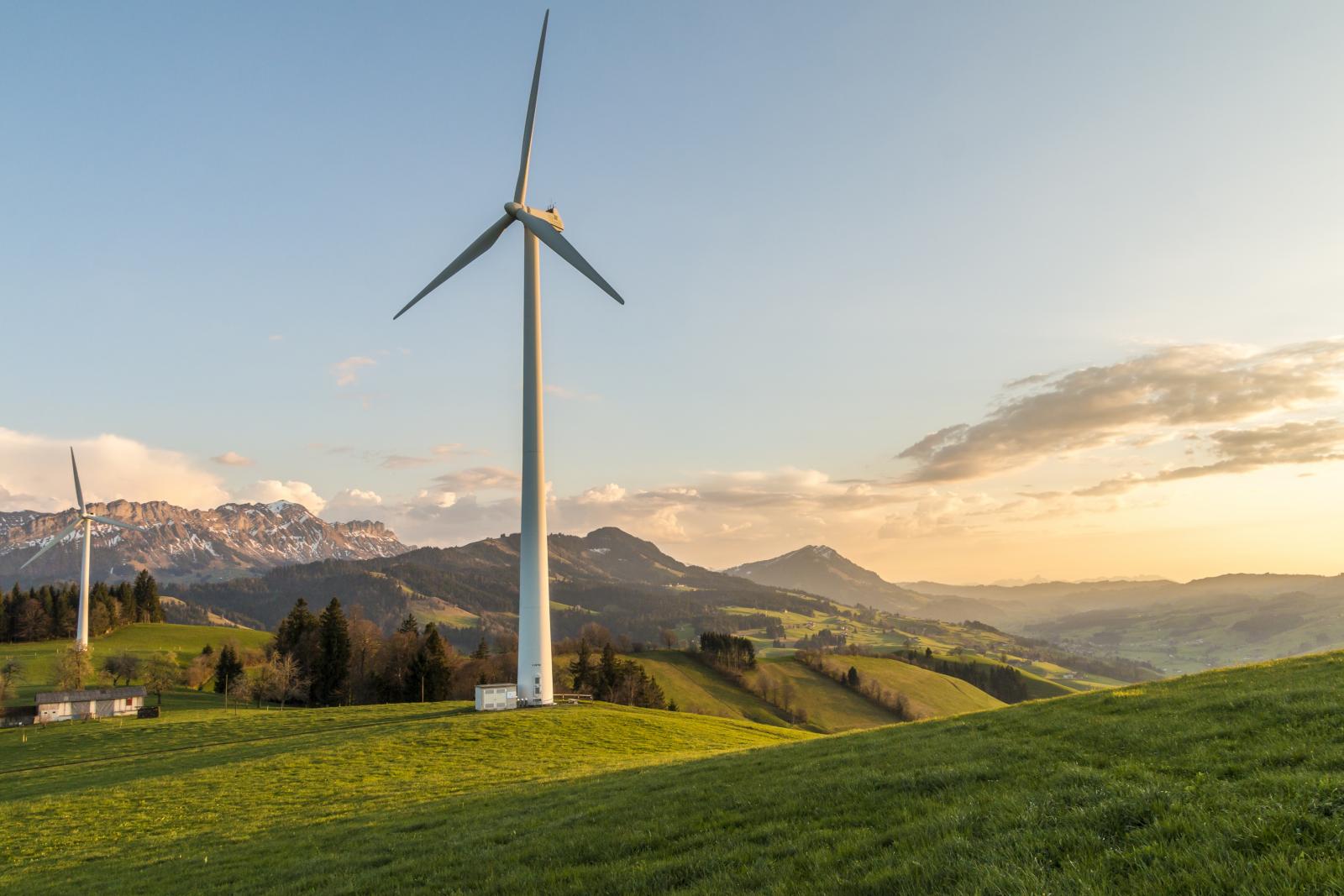 As one of her final moves as the outgoing prime minister Theresa May committed the UK to a legally binding 'net-zero' emissions target by 2050. Whilst the CPRE commends the prime minister for her 'bold' step, Tom Fyans, the deputy chief executive at CPRE, believes that we need to move faster:

"The longer we leave it to take action on climate breakdown, the more difficult and expensive that task will then become. We therefore urge the government to be even more ambitious with its target, aiming for net-zero by 2045.

"Now that this target has been set, the government must back it up by introducing policies that ensure that it delivers on its commitments. We need to see policies and funding that guarantees better land use, increases tree and hedgerow planting and reverses the degradation of our soils so that we can drive carbon back into the ground.

"Many solutions to this crisis lie in restoring our natural world. While the countryside may be on the front line against climate change, it can also provide the solutions that we so desperately need."

Fellow member of the Sustain alliance, Friends of the Earth, agree that although the target is a step in the right direction we need to move 'further and faster'. They are asking people to sign their petition to tell the UK government to take urgent climate action.