French President Macron states he will defend the right of French fishermen to catch fish in British waters after Brexit.

In a signal that Brexit negotiations for sovereignty over fishing grounds will not be plain sailing, French President Macron has stated that he will defend the right of French fishermen to catch fish in British waters after Brexit.
Addressing fishermen in the fishing port of Lorient, the President Macron said, “I would like to say that in negotiations that France will have the 27 member countries that remain in the EU, the interests of fisherman will be taken into account in a serious way as an industry that is among the most essential economic activities to our country, which we must defend.”
British fisherman have campaigned for the UK’s Brexit negotiators to return Britain’s territorial waters to them and block European firms from operating there.
Lorient currently sees a turnover of 26,882 tonnes of fish, 12,551 tonnes of which comes from waters claimed by Britain. As Britain leaves the EU, it is not yet clear what the UK's relationship will be with the Common Fisheries Policy, which sets the terms for how member states and others can fish in shared waters.
A spokesman from the Maritime Fisheries Committees of Brittany added: “The French government must pledge to defend with the utmost firmness professional fishermen. The sector wants to be better represented in the political bodies, in France and in Europe.”
Find out more about Sustain's work on Brexit and read our blog on post-EU fishing policy, written by sustainable fish specialist Ruth Westcott.

Join the Good to Grow day celebrations this weekend 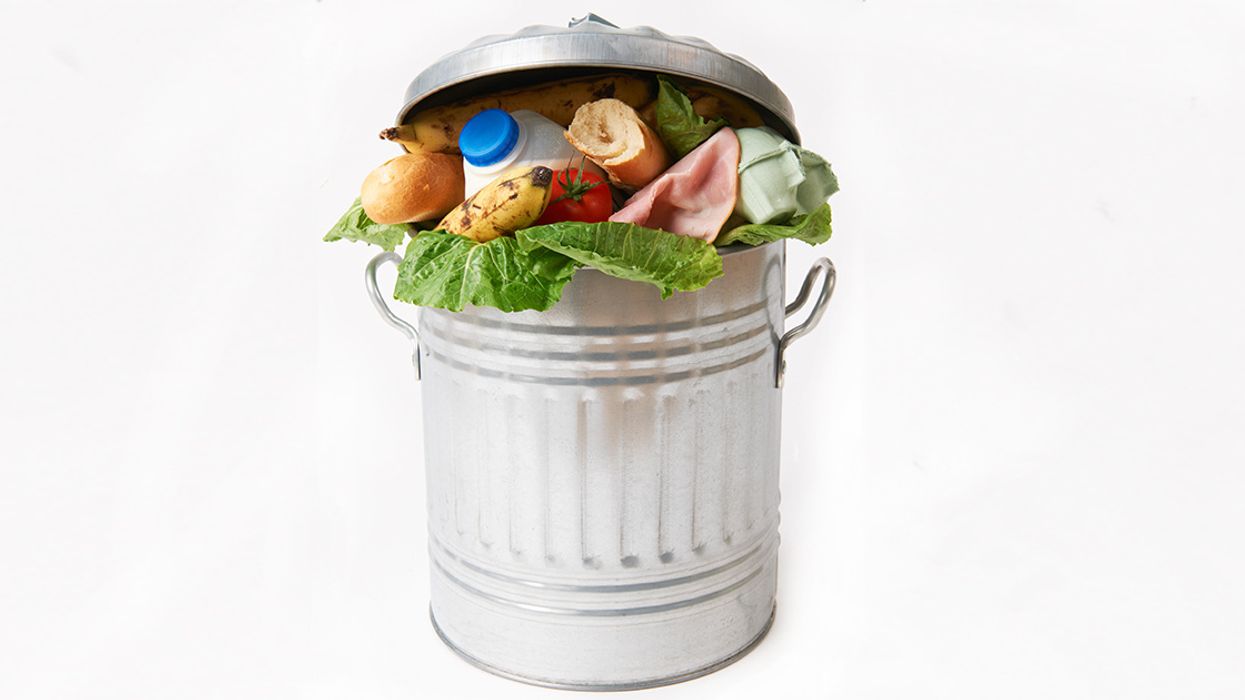