A French study has found a diet higher in ultra-processed foods may increase the risk of cancer by 12%. 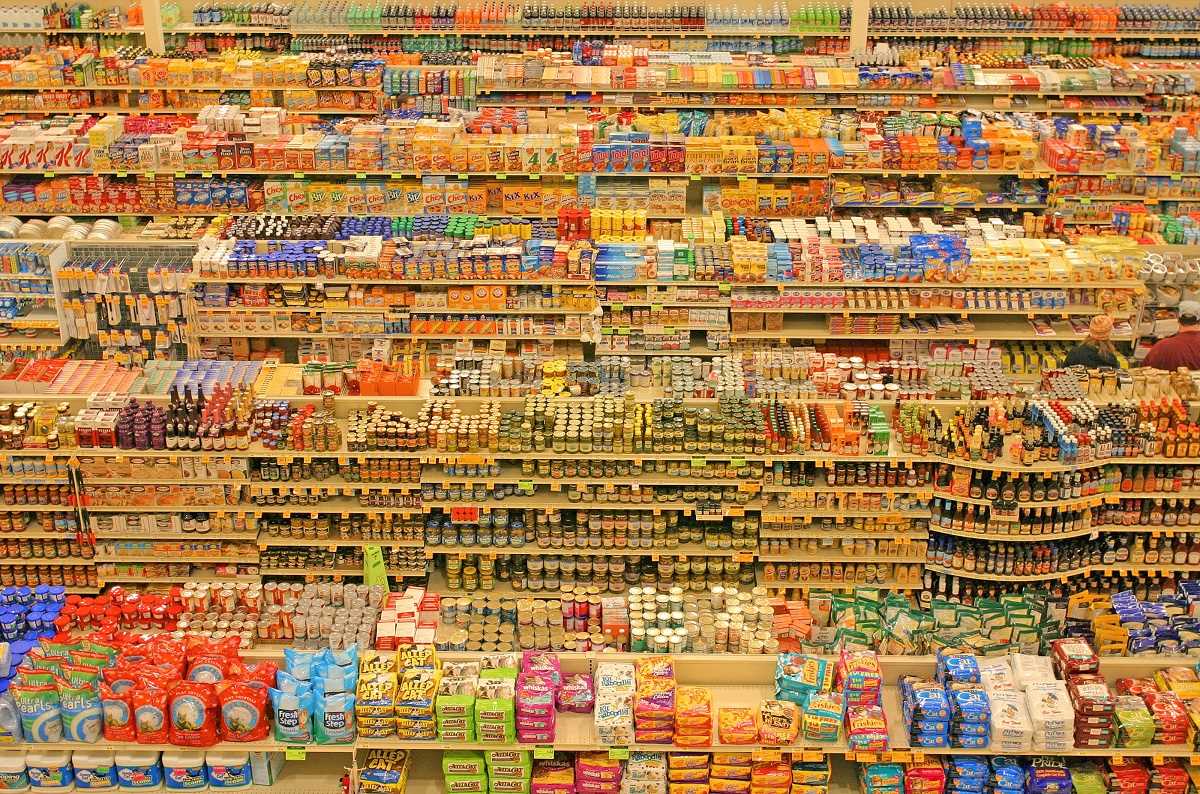 The team behind the study, led by researchers at Sorbonne in Paris, collected three 24-hour dietary records every six months from 104,980 participants signed up to the NutriNet-Santé web-based study group.

The researchers concluded that a 10% increase in the proportion of ultra-processed foods in the diet was associated with an increase of more than 10% in risk of breast cancer and 12% increased risk of cancer in general.

The researchers noted that:

Hypotheses to explain the findings put forward by the researchers were that:

On the issue of the “wide range of additives contained in ultra-processed foods”, the team added that: “although maximum authorised levels normally protect the consumers against adverse effects of each individual substance in a given food product, the effect on health of the cumulative intake across all ingested foods and potential cocktail/interaction effects remain largely unknown.”

The report’s authors did not claim a direct link between eating ultra-processed foods and the risk of cancer, noting: “Further studies are needed to better understand the relative effect of the various dimensions of processing (nutritional composition, food additives, contact materials, and neoformed contaminants) in these associations.”

The NOVA ultra-processed foods category includes: Mass produced packaged loaves and buns; sweet or savoury packaged snacks; industrialised confectionery and desserts; sodas and sweetened drinks; meat balls, poultry and fish nuggets, and other reconstituted meat products transformed with addition of preservatives other than salt (for example, nitrites); instant noodles and soups; frozen or shelf stable ready meals; and other food products made mostly or entirely from sugar, oils and fats, and other substances not commonly used in culinary preparations such as hydrogenated oils, modified starches, and protein isolates.

The three other NOVA groups are: