The Baking Industry Awards has crowned Real Bread Campaign supporter David Wright, of the Cake Shop Bakery in Suffolk, Baker Of The Year 2017. 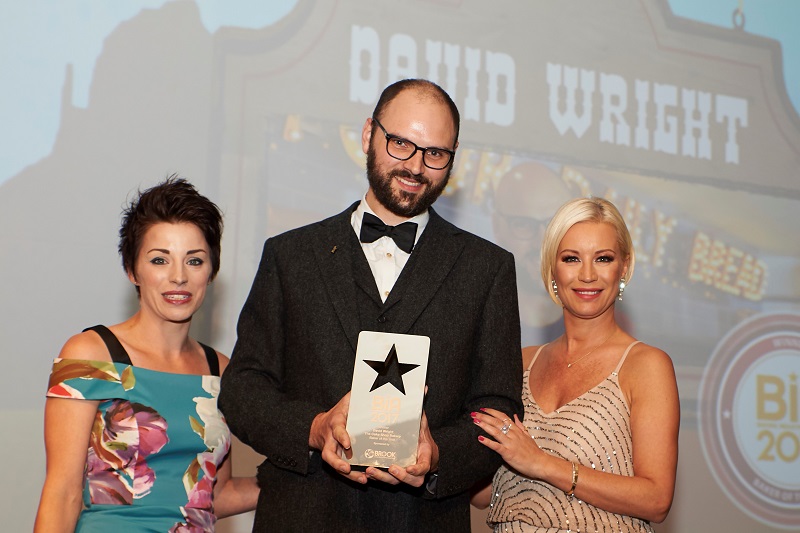 Fittingly for Sourdough September, Campaign supporter Paul Barker of Cinnamon Square in Rickmansworth claimed the Speciality Bread Product Of The Year award for his Cinnamon Sour.

Campaign coordinator Chris Young said: “Congratulations to David, Paul and Brett. It really goes to show that being a brilliant baker demands skills, knowledge and experience, not an arsenal of artificial additives.”

The three most recent previous Baker Of The Year winners were Campaign supporters Dominic Salter, Alex Gooch and Mark Bennett.

Joining the Real Bread Campaign is open to everyone everywhere, whether professional, hobby or non-baker, and includes supporters in more than 20 countries.

Read why and how to join the Campaign

Photo of David receiving his award courtesy of bakeryawards.co.uk

Ever thought 'I've never read about anyone like me in the Real Bread Campaign's...

September: Sourdough or no?

Should the Real Bread Campaign run Sourdough September this year?