The success of the Real Bread Campaign’s annual extravaganza is indicated by more than 5600 social media posts from at least 57 countries. 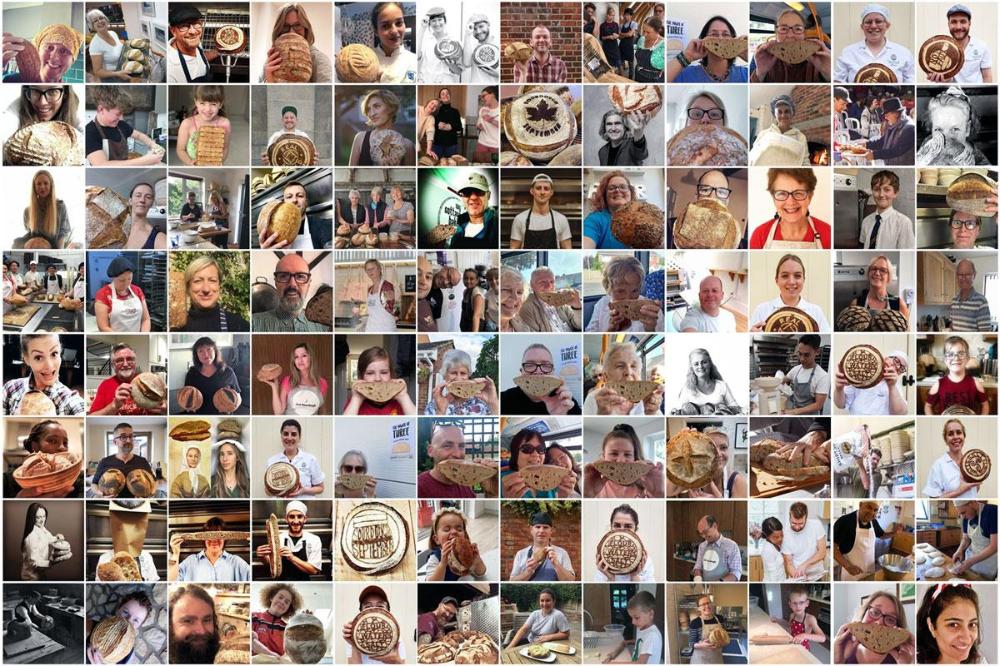 Run each year to celebrate the delicious delights of genuine sourdough and the people who make it, the initiative encourages people to buy a loaf from a local, independent Real Bread bakery, or bake their own at home.

Thank you to everyone who ran, or took part in, any sourdough shenanigans during the month.

As well as many more classes, tastings, bakeries including Better Health Bakery in London, White Horse Bakehouse in Oxford and The Thoughtful Bakery in Bath gave away pots of their treasured starter culture and instructions of how to nurture and bake with them.

An extra thank you goes to bakeries that raised dough towards the Campaign’s work: Jo’s Loaves in Bedford, The Wee Boulangerie in Edinburgh, Bread on a Bike in Sheffield, Triangle Bakehouse in Ripponden and Leeds Bread Co-op.

Everyone who responded to the Campaign’s call for feedback said that the initiative is worthwhile or very worthwhile, except one person who was merely unsure.

Sourdough September will return for an eighth year in 2020,  preceded by Real Bread Week from 22 February to 1 March.

Here’s looking at you

As part of its ongoing #WeAreRealBread initiative to reveal the many, varied but often hidden faces behind the rise of Real Bread, the Campaign asked people to post their sourdough selfies. More than 120 photos can be found in this Facebook gallery.

Hobbyist bakers enjoyed the month, while some professional bakers welcomed the business benefits that getting involved brought them.

Milka Derosche, Milka The Happy Baker, Qatar: “It is a brilliant initiative. The educational part of it is very important concerning health and genuine versus sourfaux."

Lesley Lloyd, One Mile Bakery Pontardawe, Wales: “It really helped with promoting our microbakery,  as we only launched six months ago, improved our confidence in baking and allowed us to meet lots of great people in person and online

Gauhar Bano Qureshi, The Loaf, Lahore: “What a wonderful idea it is!”

Paul Kelly, home baker, Califonia: “Five weekend adventures in sourdough baking shared with my family and a whole community of bakers all across the world.”

Jo’s Loaves and Peter Cooks Bread both used the opportunity to get extra publicity and reported increased sales of sourdough during the month.

@tobywunkeynobee: “The campaign is a benchmark of positivity in a rather dirty shallow world of fake. Keep up the good work.”

Lucie Steel, Birch Bread, Pangbourne, Berkshire: “We have given away a LOT of sourdough starters, so much so we have NO spare pots of any kind left in the bakery!!! Big Thanks x”

Dilly Boase, Nizi Bakery, Hereford: “I think it's a great initiative. This September has been really hard and politically chaotic, and I would imagine people have been somewhat distracted from lovely ideas like this, but it has been good for my mental (and digestive) health to have made lots of sourdough at home ...which I wouldn't have done without the constant reminders on Twitter!”

Douglas Muir, London Road Craft Bakery: “Although I made sourdough for family and friends, I never quite got the oomph to make a batch for my bakery customers. Thanks to Sourdough September, I got up the courage to do my first batch of sourdough bread today for sale.”

Paul Simpson, home baker: “I find the bread making very therapeutic. I can’t earn money from my passion, so love giving away loaves to friends, neighbours and complete strangers - putting a smile on people’s faces by spreading the love of sourdough.”

Tacy Call, Sunrise Flour Mill, North Branch, Minnesota: “We really enjoy the work of the Real Bread Campaign and have been following along. We are trying to take your lead and bring people better bread. Thanks again for your work.”

“Thanks for all you do, you're a hero...” Marc Rawcliffe, Pain de Dilay, Coulonges-Sur-L'Autize, France 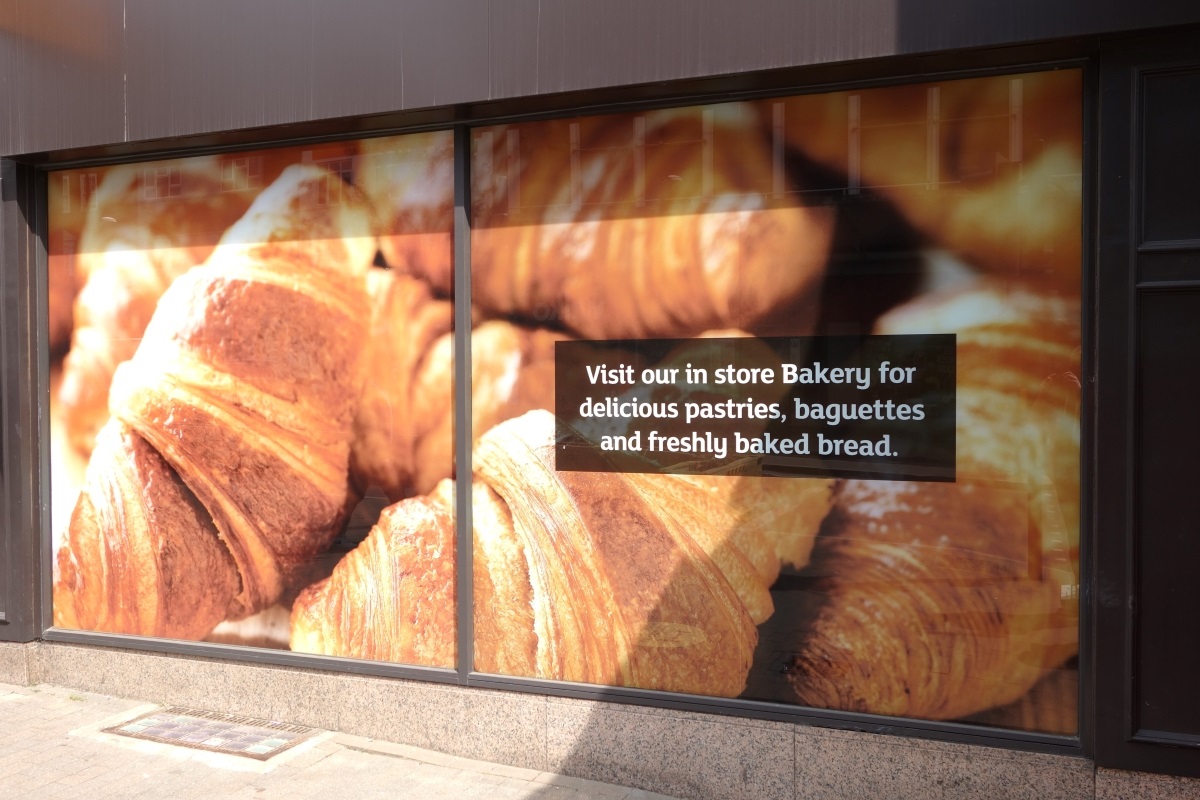 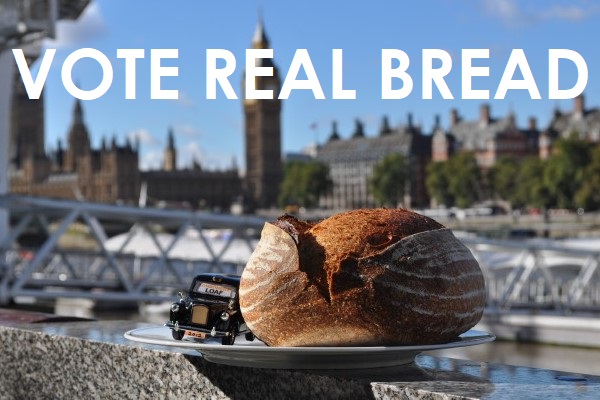 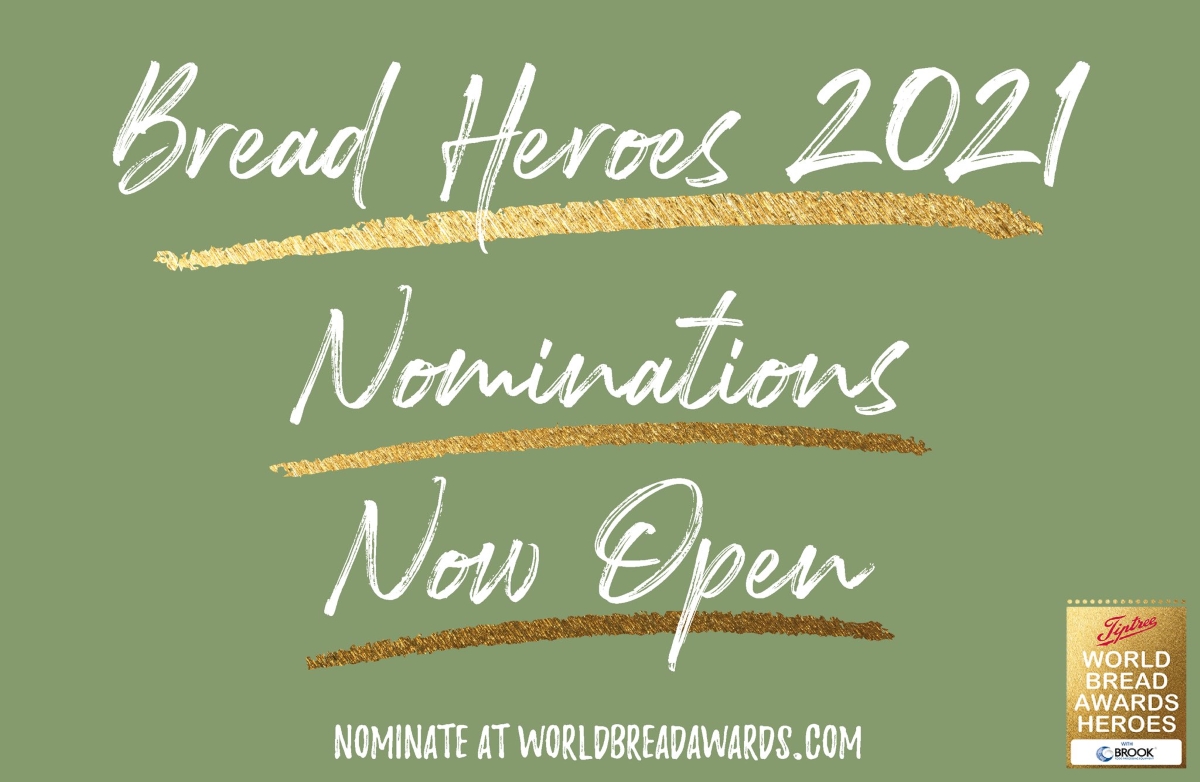 Are you a Real Bread hero? 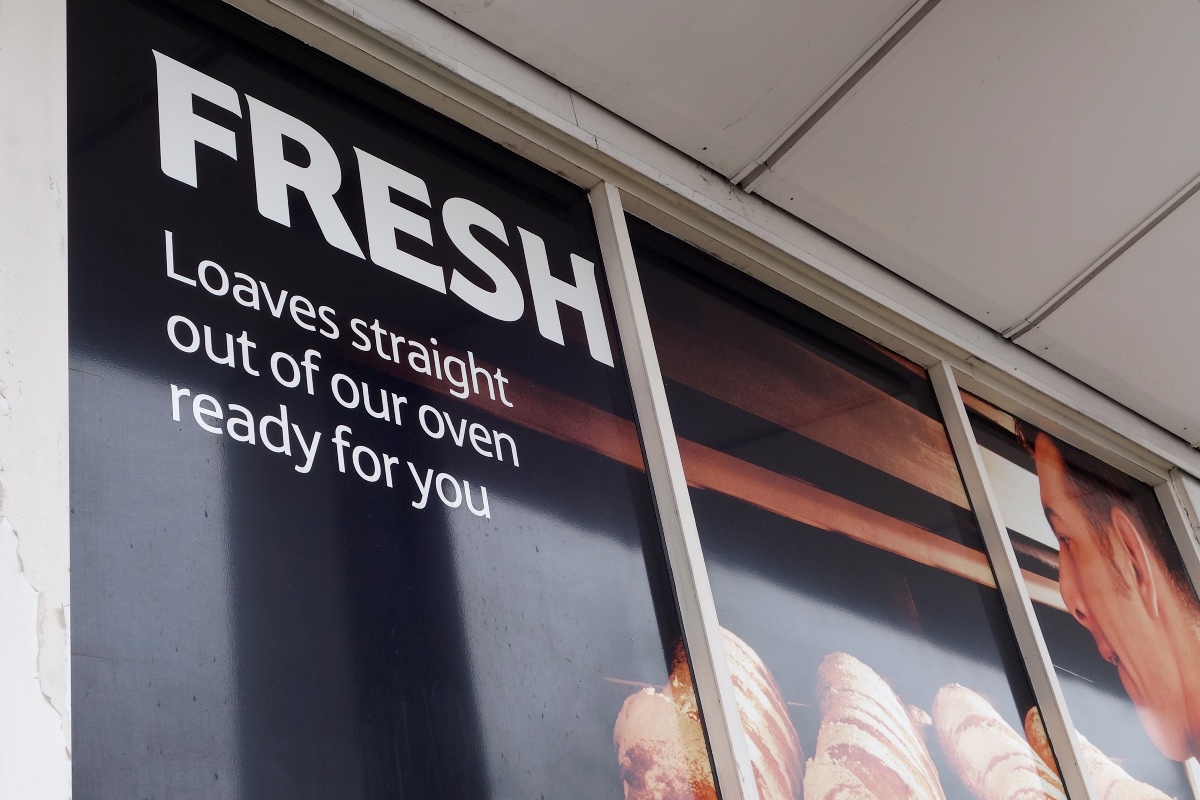