International cities with 64 million citizens, including London in the UK, have committed to using food to address the global climate emergency. 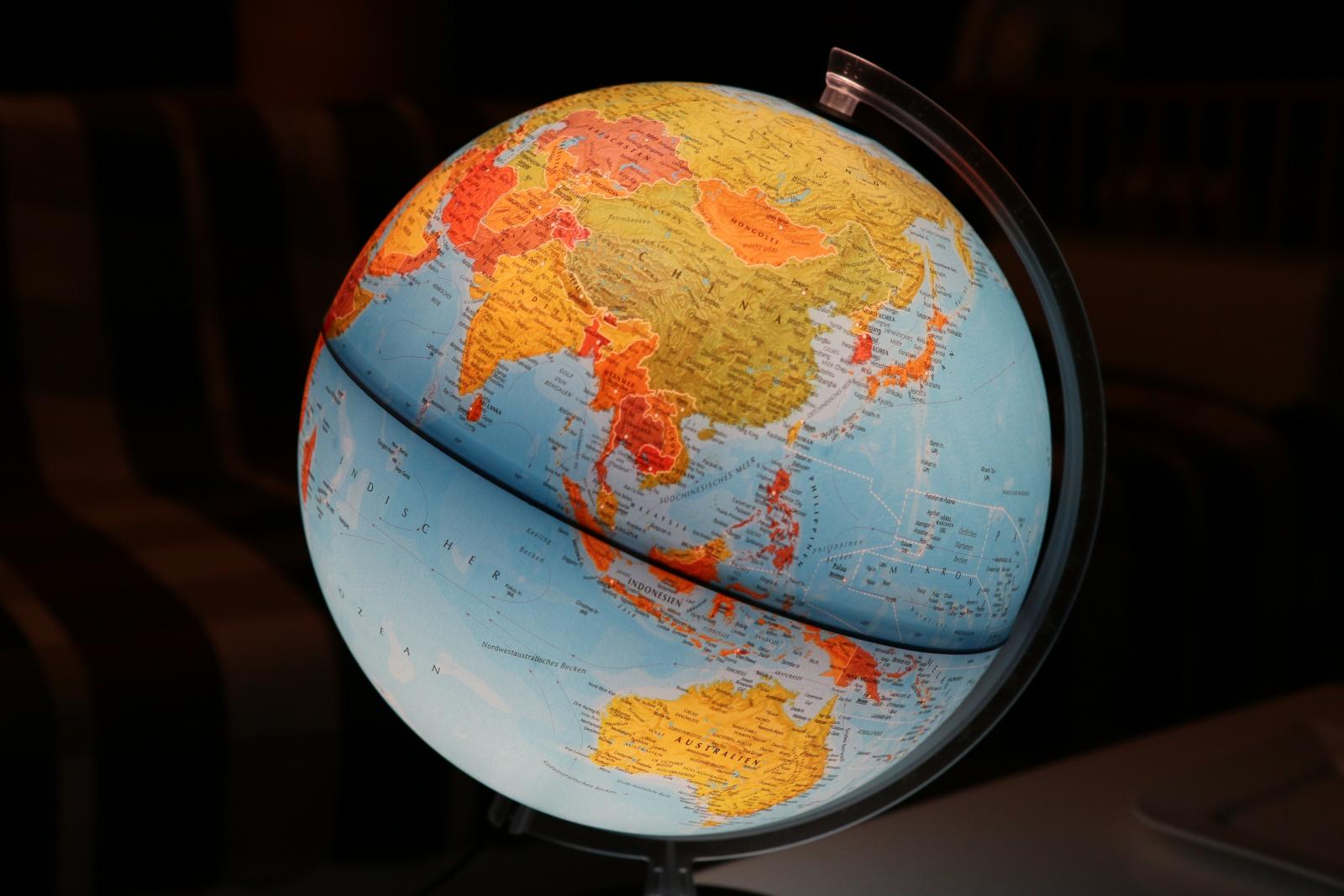 In a declaration co-signed in Copenhagen on 10 October 2019, the 14 major cities committed to working with their citizens to achieve a ‘Planetary Health Diet’ for all, by implementing the following measures by 2030:

Each city will develop and share an action plan, including baseline figures and environmental, health, social, and economic co-benefits where available, upon which they will regularly report.

The C40 Climate Cities network that is coordinating the initiative says that eating a sustainable diet and avoiding food waste could cut greenhouse gas emissions from the food we eat by more than 60%. The ‘Planetary Health Diet’ could save 11 million lives each year, if adopted universally, while dramatically reducing emissions and supporting a global population of 10 billion people.

Read Sustain's new briefing Every Mouthful Counts, on the role of food in city-based responses to climate and nature emergency, as part of our support for the Sustainable Food Cities Network

"Importance of food retail jobs recognised”, as Morrisons increases its minimum wage for workers to £10 an hour

Boost for restaurants, cafes and pubs

Food Foundation report 'Plating Up Progress' looks at how investors, businesses and governments can build towards a healthier, more sustainable food industry post-pandemic