Since its launch in January 2018, the Real Bread Campaign’s No Loaf Lost guide has been helping SME bakeries think about, and reduce, the surplus they produce. 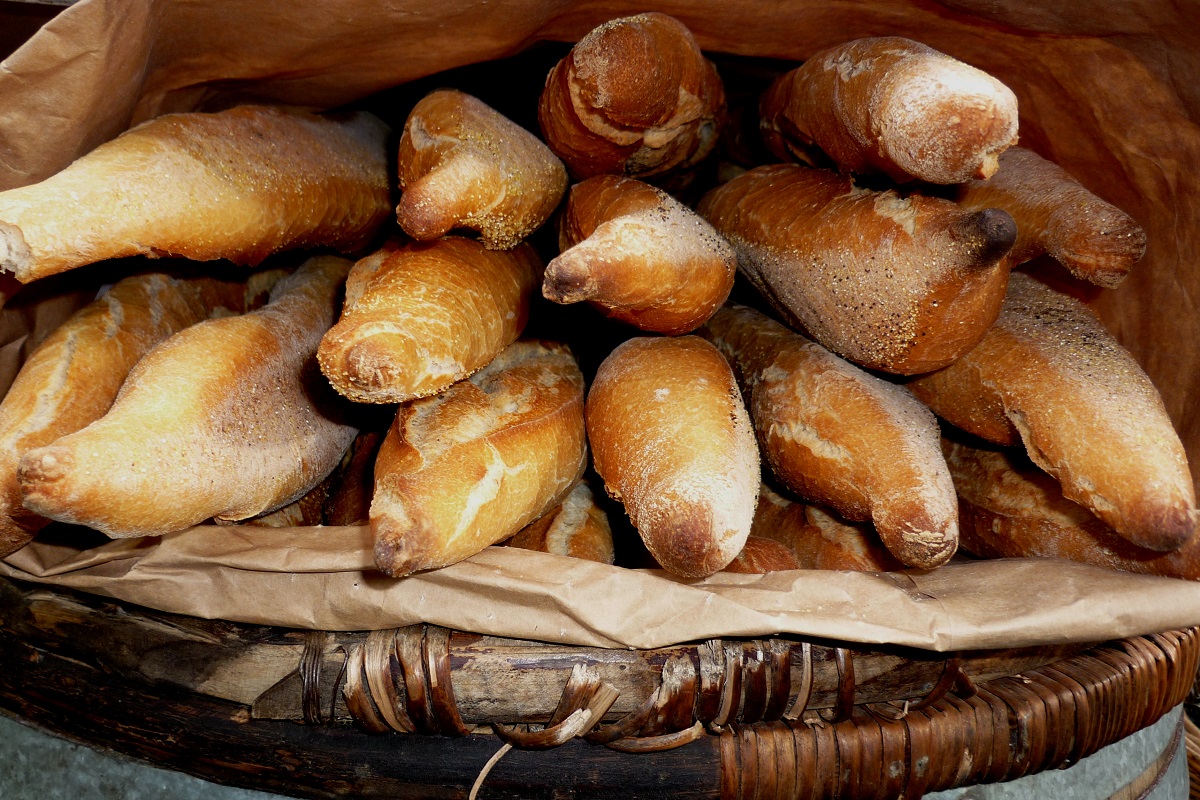 Nine months on from publication:

Of the pledgers, seven submitted an original set of two-week surplus figures, followed by a second after several months of taking reduction steps.

Savings made so far include:

Simon Cobb of Stoneham Bakehouse said: “We’ve been working towards not having waste, and tailoring production to sell out, rather than hoping to sell more and having surplus.”

Of the seven bakeries that sent two sets of figures, three bake-to-order microbakeries recorded reducing their surplus to zero.

The Real Bread Campaign is awating a second set of figures from a further six bakeries.

Waste reduction is not the same as surplus reduction

While the Real Bread Campaign encourages bakeries to reduce their food waste (ie stopping it from going to landfill by passing on to charities, farms or for anaerobic digestion) the main aim of No Loaf Lost is to help them reduce their surplus - the amount of unsold bread they have in the first place.

Got a bread surplus (rather than waste) reduction tip to share with other bakeries? Email the Real Bread Campaign

Managing Director, George Herbert, told us that they measure the surplus each day in each of their shops. This helps managers to adjust the following day’s delivery from the central bakery. The company also monitors surplus bread on a daily basis in the bakery itself, and is in the process of introducing new till software, which will give them better insight into selling patterns.

George says: “We currently aim, and have processes in place, to redistribute or repurpose 100% of our surplus bread. Any left over is taken by staff, frozen for reuse at local events or by charities, or collected for animal feed.”

They also work with wholesale customers to help them reduce their waste, by helping the retailers that sell Hobbs House loaves to manage ordering patterns, for example. They also deliver bread wrapped (which gives an extra day or two of shelf life) and dated, making stock control and rotation easier.

Their support for catering customers also includes a section of surplus bread recipes on their website.