Border posts could be required at Gretna Green and the Severn Bridge to enforce post Brexit regional food safety standards, academics warned this week. Academics from Sussex University have flagged the potential for very different regulatory approaches between the UK government and devolved authorities towards controversial food practices including chlorinated chicken, GM crops and pesticides. 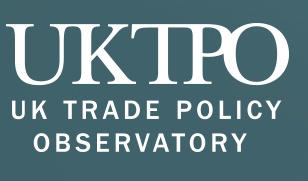 The existence of such discrepancies would likely have a significant and detrimental impact on the UK’s ability to strike trade deals, analysis by Dr Emily Lydgate, Chloe Anthony and Prof Erik Millstone from the UK Trade Policy Observatory’s shows. They also warn that Brexit food safety legislation gives UK ministers powers to make policy changes to food safety laws without primary legislation – avoiding the scrutiny of Parliament through the use of Statutory Instruments (SIs).

The Brexit SIs confer powers to amend and make future food safety laws to UK Government ministers for England, Welsh ministers for Wales and Scottish ministers for Scotland allowing for greater scope for devolution beyond what is possible in the current EU framework.

Such changes have the potential to vastly increase devolution of food safety regulation with Scottish and Welsh authorities committing to retain EU regulations - creating the prospect of trade barriers between England and Scotland or Wales.

Dr Lydgate, Senior Lecturer in Environmental Law at the University of Sussex, said: “Food safety SIs are a potential flash-point for Scotland, which wants to maintain alignment with the EU, and Westminster which promises to pursue a US trade deal that will alter UK food safety legislation.

“Negotiating a US trade deal that Scotland opposes is certainly not viable, and could even fuel a push for Scottish independence.

“If one or more devolved administrations refuses to re-align its food safety regulations from those of the EU to comply with US standards, after a US-UK Free Trade Agreement, it will complicate the flows of agricultural and food products within the UK.

“This raises the question of how the UK can avoid introducing internal UK regulatory controls and border checks to ensure that products comply with divergent jurisdictional requirements.”

The UKTPO analysis suggests the UK’s post-Brexit food safety rules will fall short of the level of protection currently provided by the EU.

“Ministers may issue guidance impacting substantive policy content or make new rules governing food safety by secondary legislation, without proper Parliamentary scrutiny, and using - powers that exceed those vested by the EU in the European Commission.

“Those considerable powers could be a way to overcoming Parliamentary resistance and public opposition to aspects of a UK-US trade deal.”

The academics recommend four steps to avoid the worst case scenarios of weakened and imbalanced food safety regulations in the UK after Brexit:

•          Primary legislation should be required for reforms of legislative frameworks and major policy changes for food safety.

•          Scrutiny procedures for Brexit SIs should be enhanced by providing Parliament with the ability to amend those instruments.

•          Parliament should adopt legislation stipulating that, if the ratification of a post-Brexit Trade Agreement requires changes to statutory protection in food safety, the environment and animal welfare, such changes must be made through primary legislation.

You can read their full briefing here 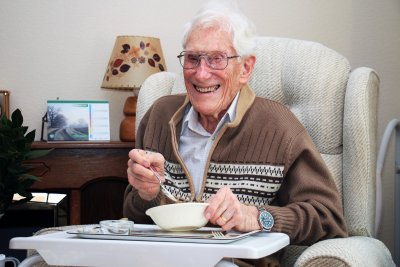 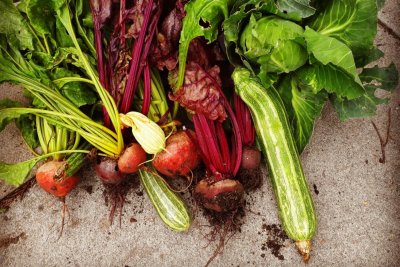