Four years after the Real Bread Campaign began urging Pret a Manger to introduce full ingredient labelling, the company has started doing so in UK stores. 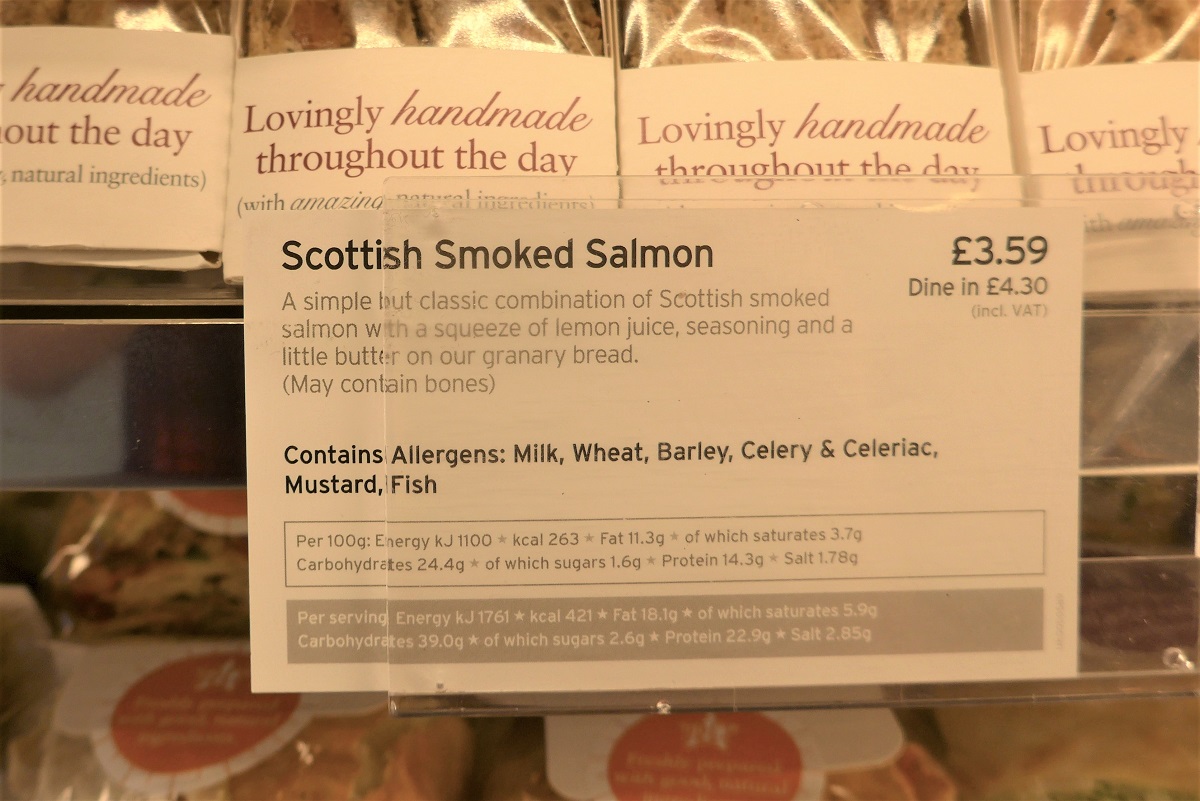 On 3 May 2019, Pret announced it had started to introduce full ingredient labelling in 20 UK stores, which will then be rolled out nationwide.

Real Bread Campaign coordinator Chris Young said: “We welcome this news and encourage all loaf retailers and sandwich sellers to follow suit. It’s tragic that Pret didn’t listen to us sooner and a shame the company still resists ditching all additives in order to offer its customers Real Bread.”

In May 2015, the Real Bread Campaign became aware that Pret was using ‘natural’ food claims to market sandwiches and other products made using artificial additives, despite also claiming to ‘shun’ and ‘avoid’ them. Chris Young then wrote to Pret CEO Clive Schlee, urging the company to:

At the time Pret declined to make any of the three changes.

While Pret subsequently dropping ‘natural’ claims was a direct result of the Real Bread Campaign’s work, the company introducing full ingredient labelling was mainly driven by the deaths of two customers who were unaware of the presence of allergens.