Warrington businesswoman and Real Bread baker, Jen Perry, has been named on Good Taste magazine’s power list of 100 women leading the food and drink industry in Merseyside and beyond. 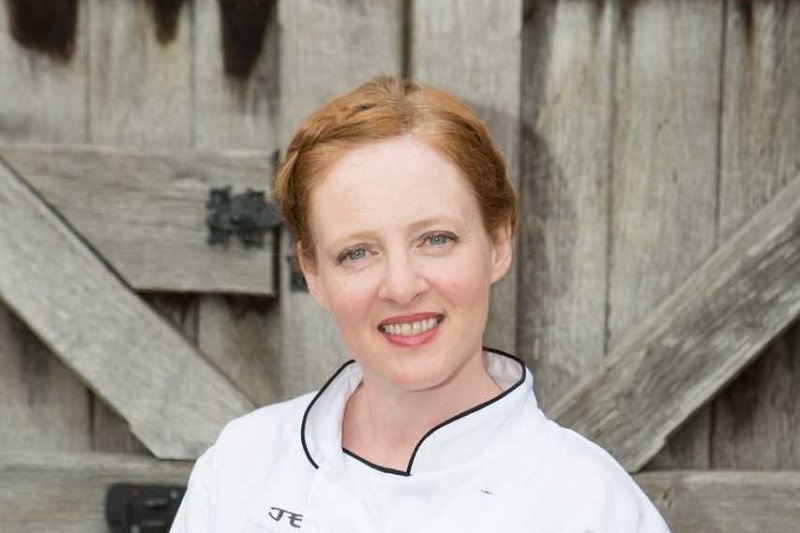 Although women are currently under-represented in the business sector, Good Taste magazine editor, Jade Wright, believes “one area where that balances out a little is food and drink, Merseyside’s biggest employment sector. Here we see women [...] building something amazing.”

The Real Bread Campaign supporter  was included in the list for setting up Room Forty, a mobile afternoon tea emporium and baking school based in Warrington, which makes Real Bread and other additive-free baked goods. The Room Forty mobile baking school has taught over 100 students to bake Real Bread in the two years since it was launched. In 2017, Jen’s White Delight loaf won a silver award in The World Bread Awards.

To celebrate its birthday, the baking school will be running new baking classes in Warrington, Grappenhall, Lymm, Rainford, and Mossley Hill.