Thanks to the help of generous donors, pledgers and everyone who helped spread the word, London Food Link has comfortably buzzed beyond its Electrify the 'Eel crowdfunding campaign target. 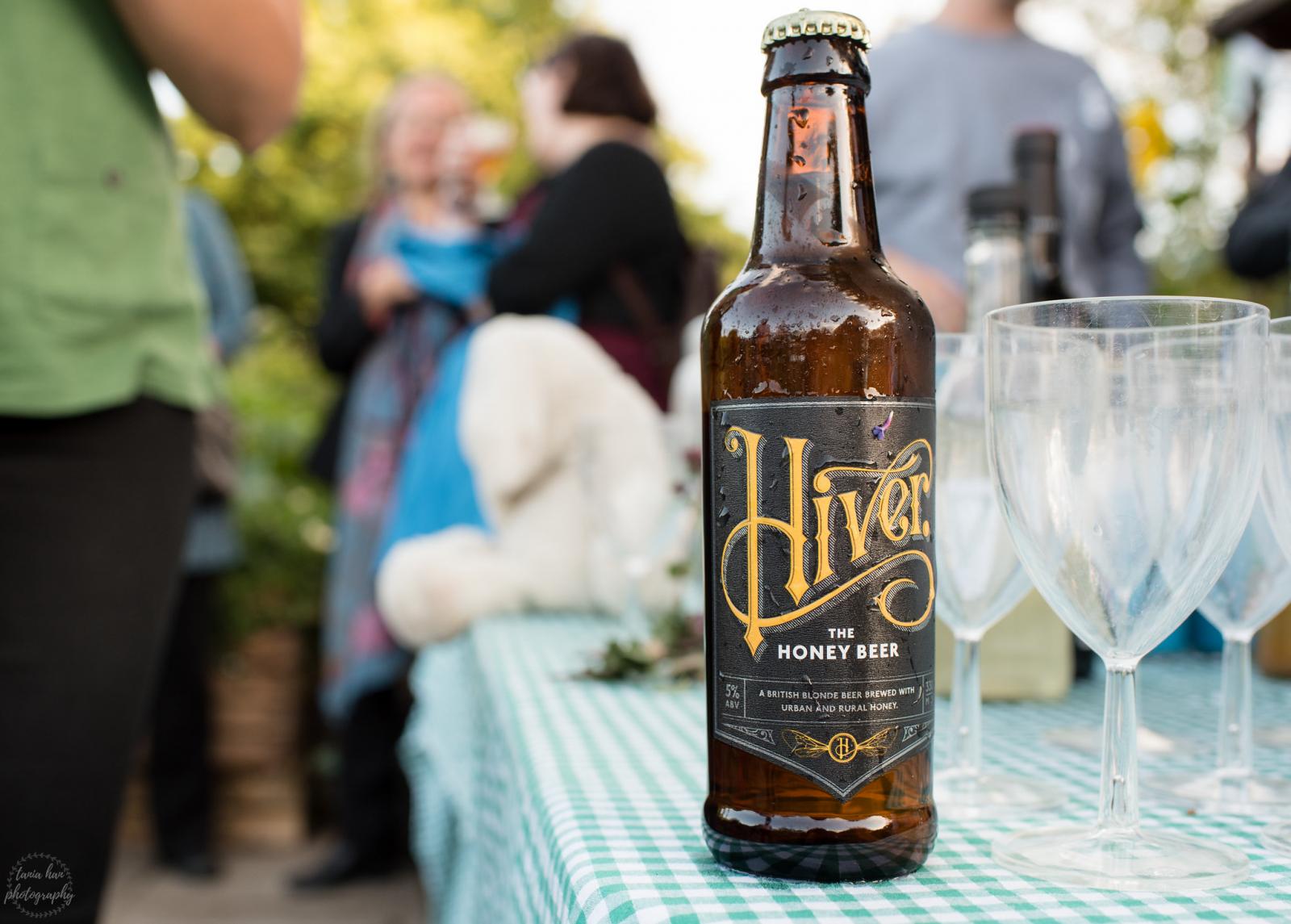 Days short of the deadline, LFL beat its goal, eventually raising £5311 online by the time it ended on 13 July 2017. Including money raised before and after the official campaign, the final total was we raised was £8,956.

The next steps for LFL now include building a new online platform to complement its existing Jellied Eel magazine. This will create more opportunities to support and celebrate good food producers, projects and enterprises in the capital.

LFL is already working on the annual highlight of the capital’s food calendar, this September’s Urban Food Fortnight.

It is still possible to get involved in London’s food future by becoming an LFL supporter or making a donation.