Today, 16th January 2020, the new Agriculture Bill will be launched in Parliament, set to be the first major farming legislation in half a century.

This is an updated comment now the Bill is published here. 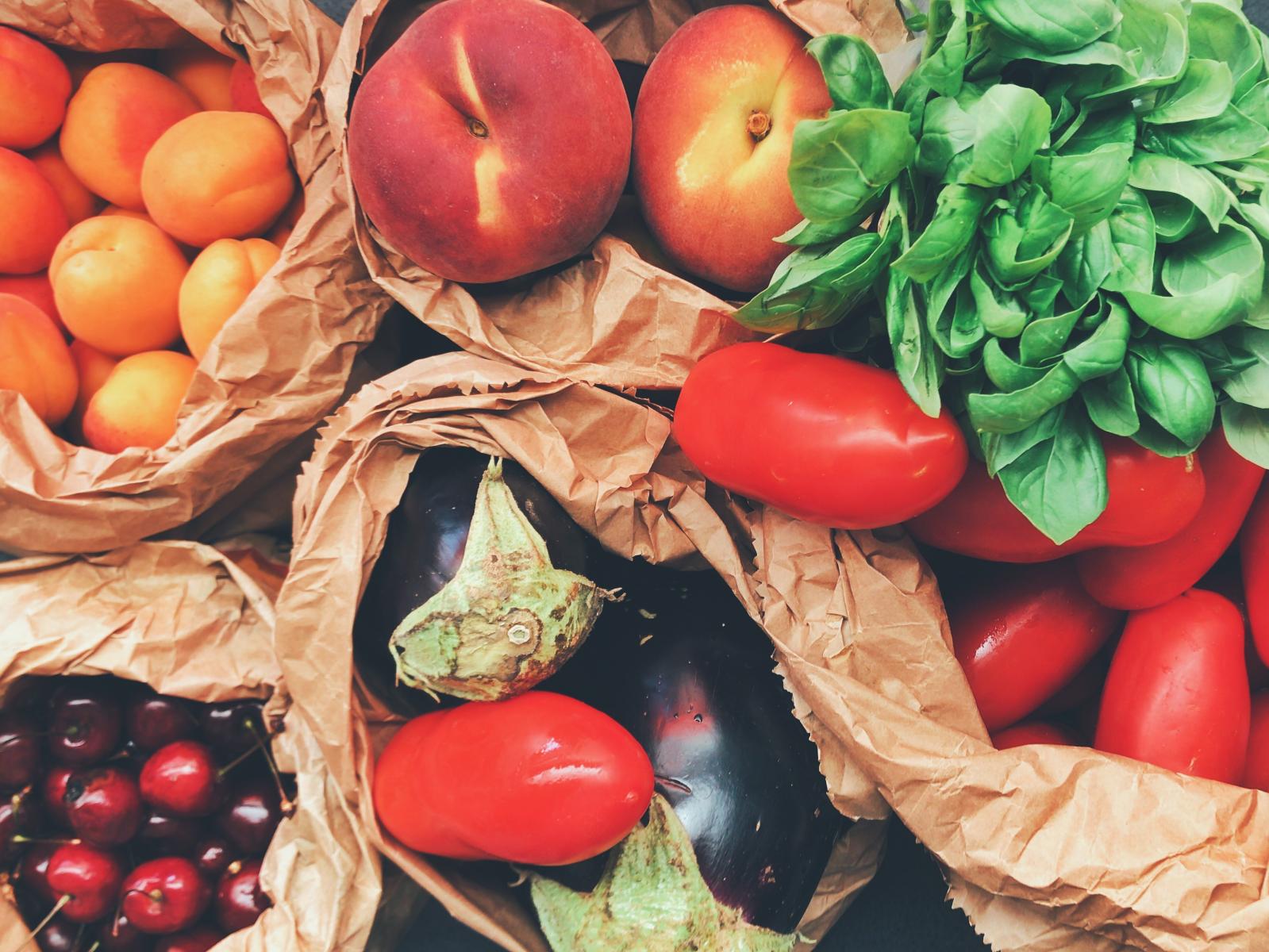 The Agriculture Bill was introduced into Parliament for its first reading on 16th January 2020. As in the earlier draft debated under the previous goverrnment, it proposes government powers to pay farm subsidies with the expectation that farmers will deliver environmental public goods; and establishes a fair dealing obligation to tackle abuses in the food supply chain; among other measures. Passing this legislation for agriculture is one of several necessary legislative steps as part of the UK leaving the European Union, replacing functions of the Common Agricultural Policy with domestic methods for farm payments and other powers.

Read the Sustain alliance's priorities for the Agriculture Bill here

“We welcome the return of the Agriculture Bill and are glad that the Government remains committed to rewarding farmers for public benefits rather than support based on the amount of land they own."

"To be able to play their part in producing healthy food, restoring nature and tackling climate change, farming must have more certainty and decent livelihoods. Sustain is therefore very pleased to see the Government maintain the commitments on regulating the supply chain (the Fair Dealing clause 27) in order to drive out unfair practices - which harm farmers here and overseas, limit their options for investing in sustainable practices and lead to shocking amounts of food going to waste. As our alliance has strongly advocated, the Government has now amended the earlier Bill text to take account of Sustain's concerns so that all sellers of agricultural produce will qualify for protection from abuse by all 'business purchasers'. The Bill also clarifies that new statutory codes can protect farmers on a range of issues, not just those listed. We look forward to seeing the detail on how this will be delivered and enforced."

"Sustain also welcomes the inclusion of financial rewards for soil protection in the Bill and the need to raise awareness of agroecology. However, Defra is still working on what exactly they will subsidise farmers to do. So we want to see tangible measures to help all farmers and growers adopt agro-ecological practices to tackle the climate and nature emergency whilst producing the healthy food that everyone needs."

"The new legal commitment to produce regular Food Security Reviews included in the Agriculture Bill is welcome and will need to encompass the impacts of climate change such as flooding, drought, changing seasons and extreme weather events; as well as biodiversity loss, such as declines in beneficial insects and pollinators on the resilience and diversity of our food supply."

"Crucially, we needed to see a multi-annual budget to deliver the public outcomes we know are needed and which can ensure a fair transition for farmers. The Bill now has a welcome clause obliging the Secreatry of state to produce 'Multi-annual financial assistance plans' which will go some way to achieving this.

"We did want to ensure farm workers are adequately protected under the UK's new agricultural policy regime, to ensure decent wages and employment conditions. Sadly, this type of protection remains absent from drafts of the Agriculture Bill, leaving us to wonder: why would anyone want to pick our crops?"

"The elephant in the room is the implications of trade deals, and whether UK farmers will have to compete with low standard, low welfare imports produced in ways that would be illegal in this country. We need to see a legal framework to ensure this cannot happen. ”