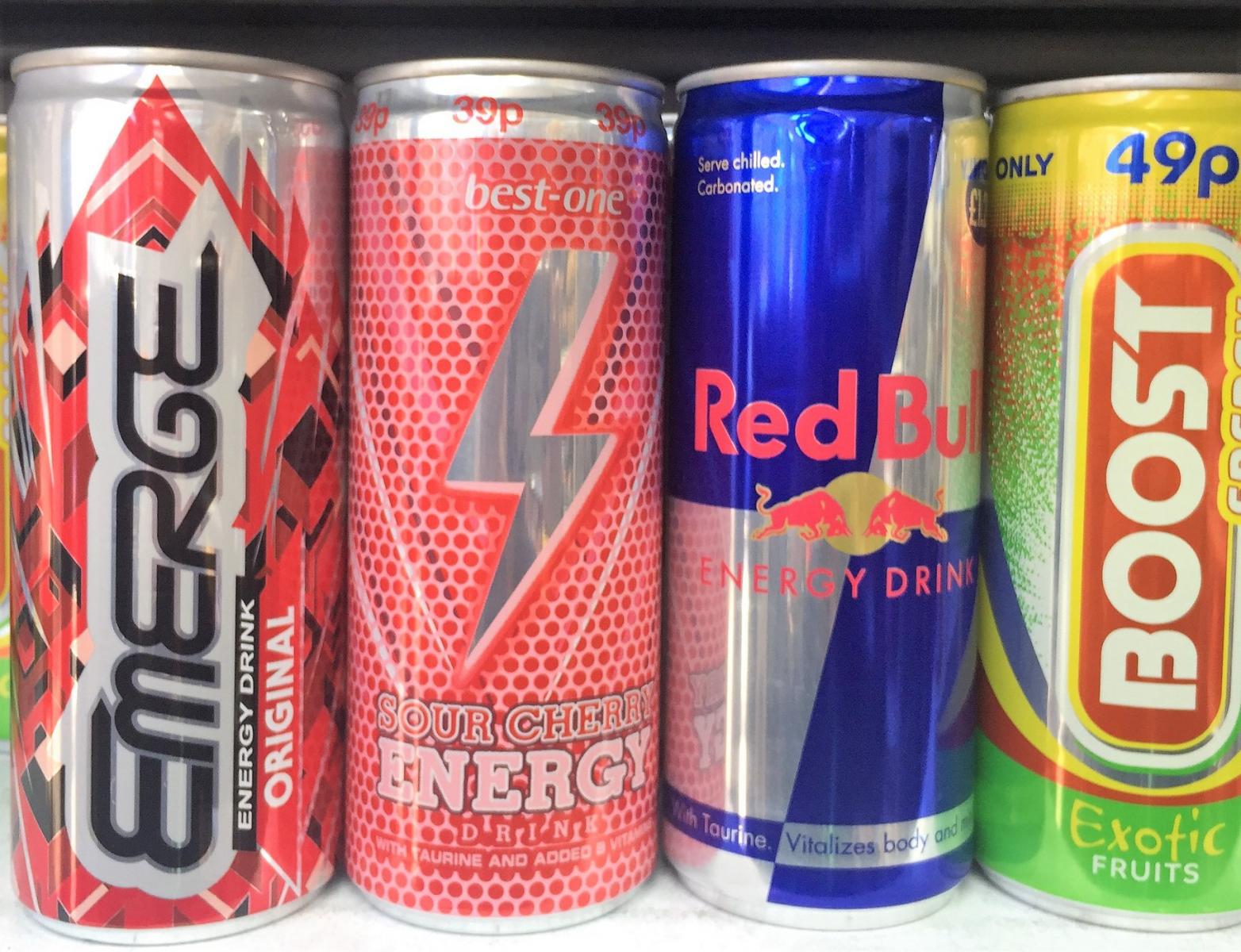 “We welcome the fact that the Science and Technology committee has recognised the high level of societal concern about the growing consumption of energy drinks by children, and in particular the experience of teachers, 97% of whom supported the introduction of a ban on their sale to children in our survey last month. We also welcome recommendations to see these drinks subjected to tighter advertising restrictions and bolder health labelling.

“However it’s incredibly disappointing to see their recommendation to Government to delay a decision on statutory regulation for six months in order to gather more scientific data to see whether drinks containing caffeine have a significantly more harmful effect on children than other soft drinks. How exactly do they want Government to attempt this, by deliberately feeding children energy drinks in the name of science? We've spoken to academic researchers and children's rights organisations who believe this would be highly unethical.

“We hope the Government will reject this notion completely and move to introduce a sales ban to all under-18s in 2019. We believe existing evidence is sufficient, not least the weight of parental and teacher concerns about these drinks. They promised to do it in Chapter Two of the Childhood Obesity Plan, major supermarkets are already playing their part with a voluntary ban, and it’s time for decisive action.”

The British Dietetic Association urges the Government to 'stay the course'  on energy drinks and proceed with a ban. Read their full response here. 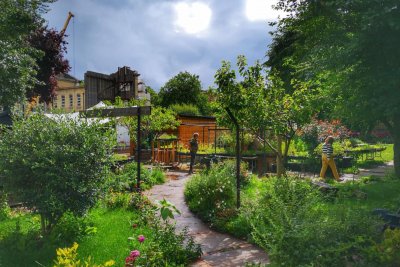