Campaign to stop plants and farm animals being patented

'No Patents on Seeds!' urge the public to sign an open letter to stop patents being imposed on plants and animals from conventional breeding. 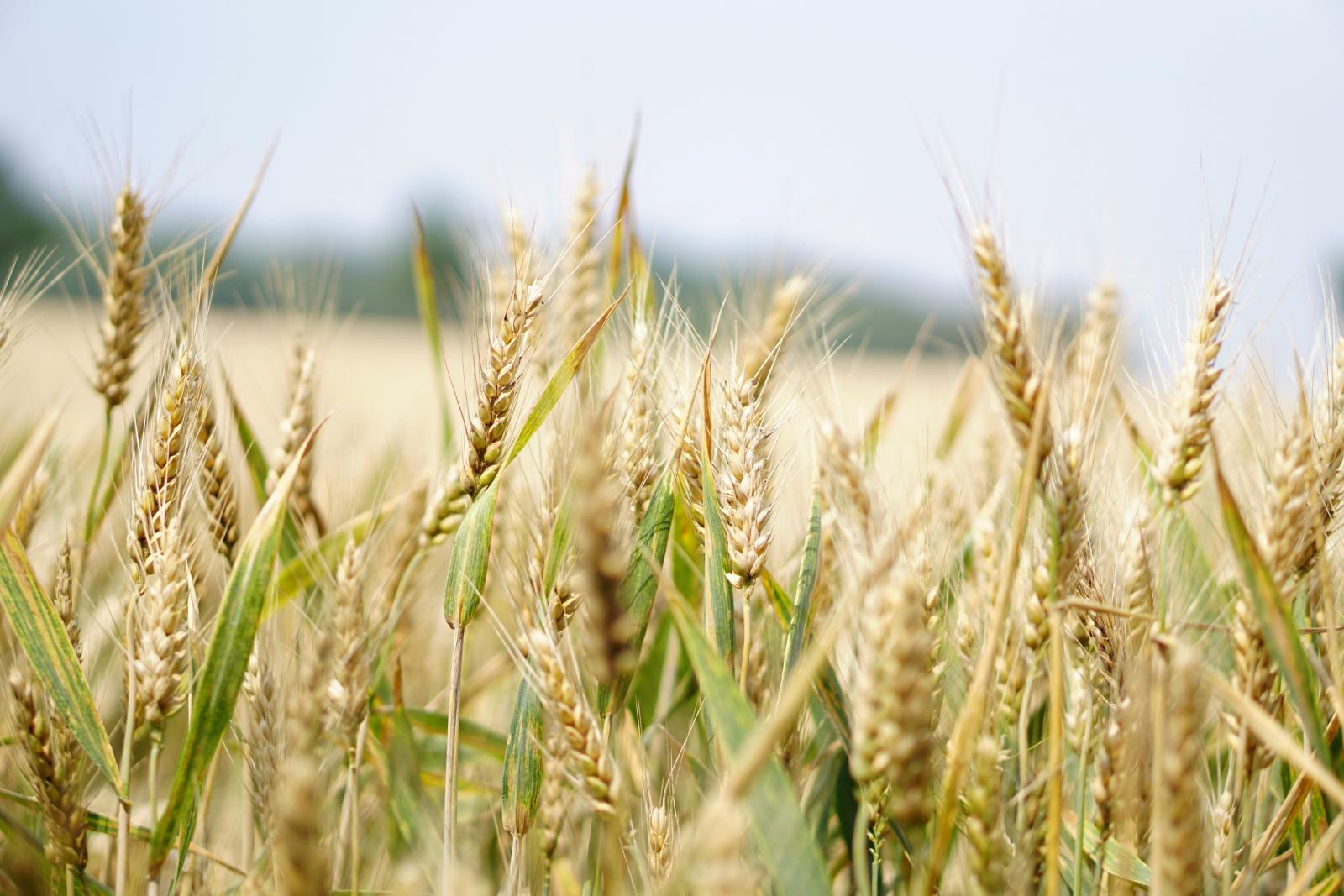 In March this year the President of the European Patent Office (EPO) raised questions over patents on plants and animals. Interested parties have until 1 October to respond to these questions.

The campaign group No Patents on Seeds! are asking the public to sign online a short letter to ensure that all processes used in conventional breeding and all plants and animals derived thereof are not subject to any patent claims. No Patents on Seeds! argue that "access to genetic material as well as plants and animals derived from conventional breeding should not be hampered by patents."

No Patents on Seeds! say the EPO questions have arisen due to "an absurd and ongoing situation" of legal and institutional confusion. The organizations supporting the No Patents on Seeds! coalition are demanding the EPO to halt all further patent applications concerning plants and animals; in addition, the European governments need to take further initiatives to close the current loopholes in patent law.

Monsanto has been applying for patents on feeding poultry, aquatic organisms, pigs and cattle. Even products such as eggs, meat and fish fingers are listed in the patent applications. No Patents on Seeds! looked at European patent applications filed at the World Patent Institute (WIPO) in 2018 and 2019. They discovered that several patents had been recently filed and they all followed a similar strategy: starting with seed and feed, all further food products derived from farm animals are claimed as an invention.

No Patents on Seeds! is warning that if patents on plants and animals used in food production are granted, it will allow big companies such as Bayer, DowDupont and Syngenta to increasingly dominate agriculture, breeding and food production.