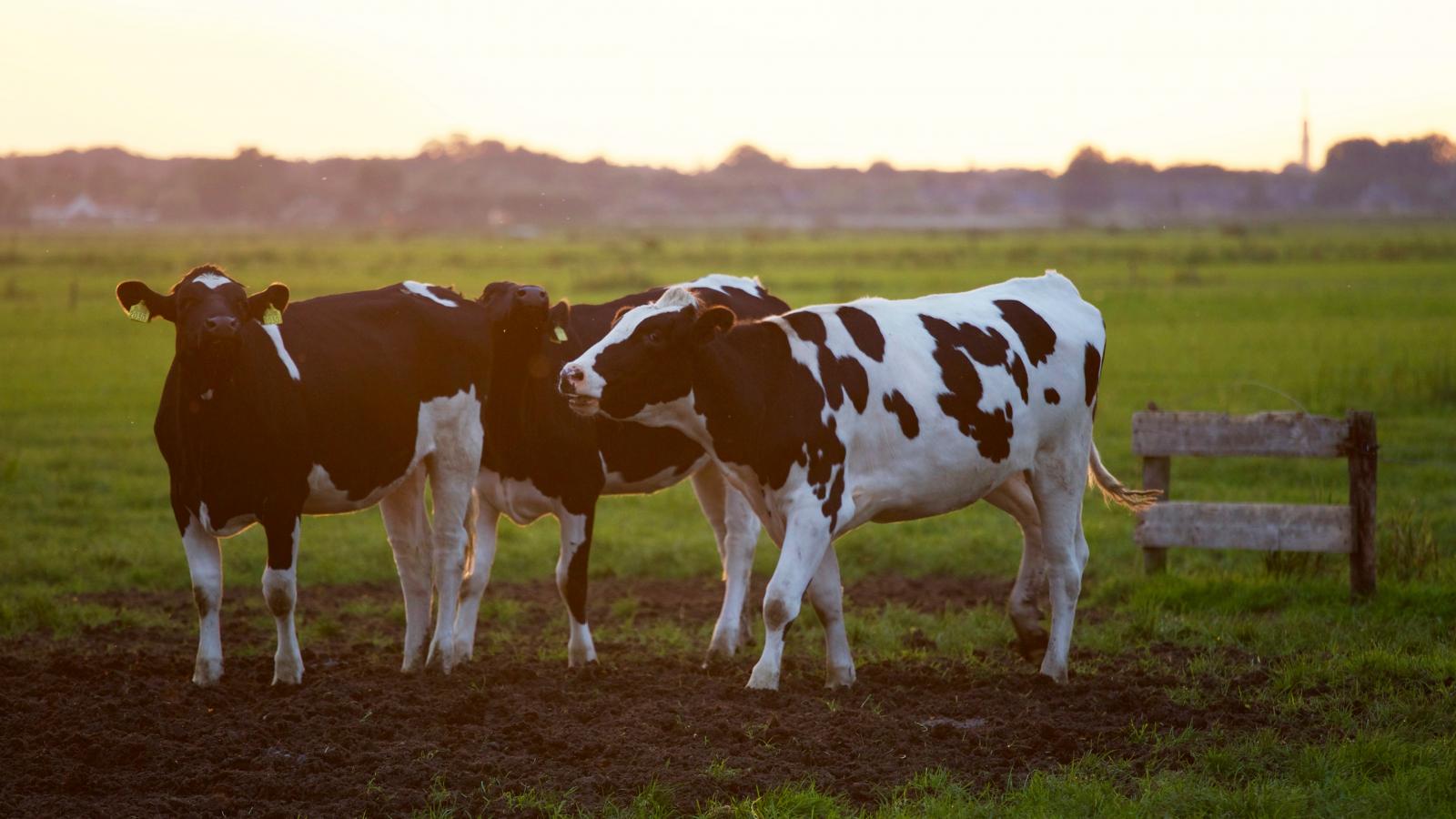 The Pasture-fed Livestock Association (PFLA) is the first livestock farmer group to join the Eating Better campaign for the consumption of less and better meat and dairy.

Eating Better (who are also a member of the Sustain alliance) is calling for a move away from intensive industrial systems of livestock to more extensive farming, like the grass-fed system championed by the PFLA.

Simon Billing, executive director of Eating Better says that having the PFLA joining Eating Better is a natural step, building on a strong existing and ongoing relationship.

"The PFLA will bring experience from independent 100% grass-fed British livestock farmers to the coalition, joining other farmer-led organisations such as the Nature Friendly Farming Network and The Biodynamic Association. They champion a model for sustainable farming that is good for biodiversity and people and better for the animals. They will help broaden our conversation with other farmers."

Russ Carrington, PFLA general manager says that they have followed the Eating Better campaign with interest:

There are currently 425 PFLA members, 83 are certified Pasture for Life, with 32 certified butchers and 4 certified creameries. There are also over 1300 consumer supporters.

Animals fed on a natural diet of grass and pasture are less stressed, live longer and are more fertile. The animals are often kept in family groups. There are large environmental benefits: Pasture for Life farmers have flower-rich meadows filled with insects, birds and mammals and the way the fields are grazed rejuvenates worn out soils and captures and stores carbon.

UNISON have launched a new campaign calling on FSA to scrap plans that would permit slaughterhouses...

Research by Unchecked and The Times finds 20% of food samples contain at least one undeclared...

2020 City Food Symposium on the power of youth to make food healthier and more sustainable.