Two Real Bread Campaign supporters have been selected by judges as finalists in the Best Food Producer and Best Shop or Market categories of the annual awards. 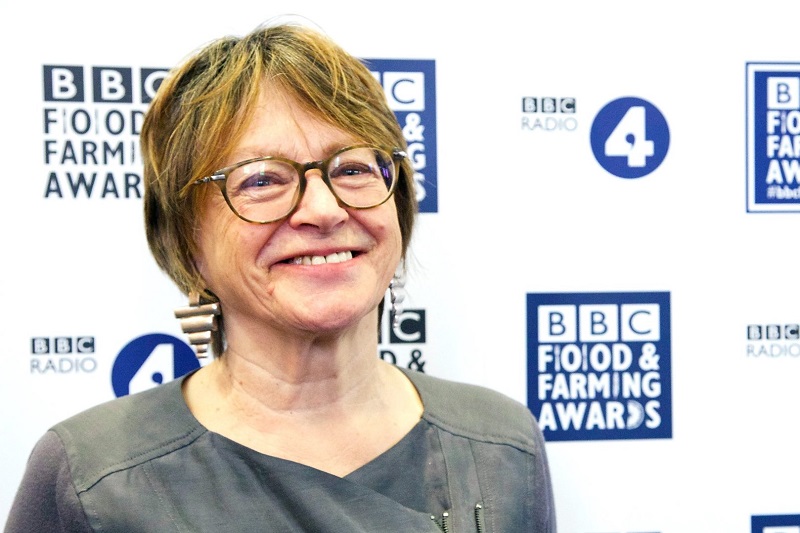 As the announcement of finalists notes:

Small Food Bakery is an artisan bakery, based within Primary Studios in Nottingham, started by owner and baker Kimberley Bell. The bakery is focused on small batch, high quality products which use local, seasonal ingredients wherever possible.

A small family run bakery based in Barrow Market, making artisan bread, cakes, pastries, hot food and drinks. In 2017, Peace and Loaf successfully raised funds through Kickstarter to secure the business and upgrade.

This year’s winners will be announced at ceremony on 13 June during Bristol Food Connections.