Through the Looking Glass: A review of topsy-turvy junk food marketing regulations

A review of the topsy turvy world of the regulations that are supposed to (but don't) protect children from online marketing of junk food.

Chapter 4
Why is it going wrong?  Times have changed but the ASA and the CAP Code have not
The medium has changed
How we use it has changed
Parental supervision and responsibility
The impact of online advertising
The regulator has barely changed 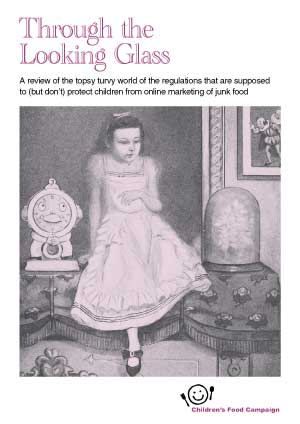