First minister Nicola Sturgeon announces organic food will be at heart of  mission to approve the nation's health in the upcoming Good Food Nation Bill. 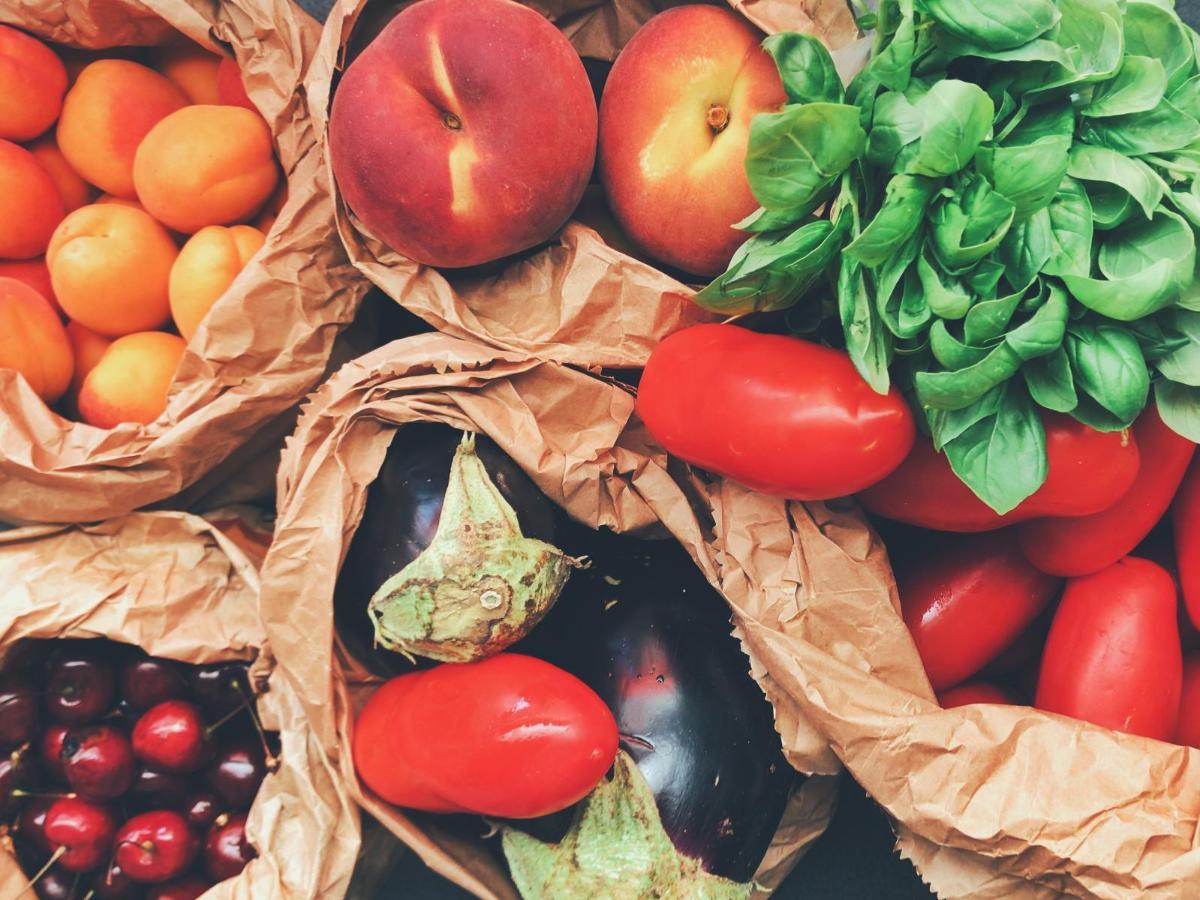 Sustain member Nourish Scotland are excited about the renewed commitment to healthy food following the announcement that the Scottish Government will bring forward the Good Food Nation Bill in 2020.

Nicola Sturgeon confirmed that Scotland will legislate to restrict food and drink promotions for products which are high in fat, sugar and salt. While announcing the Programme for Government Sturgeon said:

"Scotland’s international reputation for quality food and drink isn’t always reflected in our diet – the Good Food Nation Bill will provide a statutory framework for our efforts to promote healthier and more sustainable local produce."

"While we are greatly encouraged by the renewed commitment from Government, questions remain as to how the bill will be used to create structures and processes for joined-up policy-making on food.

It is crucial that the Good Food Nation Bill creates a cross-cutting framework to make joined-up decisions on how we tackle these and other problems."

Nourish point out that with the right mechanisms in place, joined-up food policy can provide solutions to challenges that Scottish Government is already committed to solving, including: