In an email to Sustain member the Organic Trade Board, the Department of Environment, Farming and Rural Affairs (Defra) announces recognition of the EU for trade in organics, but only until end of 2021. 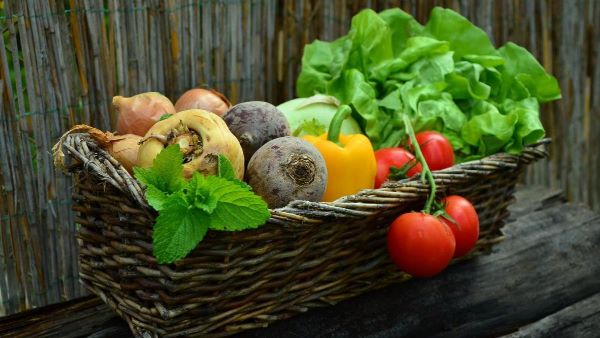 Defra have announced that the UK will continue to recognise the EU for trade in organics until the end of next year as part of the Brexit transition process.

In an email to Sustain member the Organic Trade Board (OTB), the communication from Defra stated:

'To ensure a smooth transition process, we will recognise the EU as equivalent for the purpose of trade in organics until 31 December 2021.

This temporary measure will give certainty to the organic sector and it remains our objective to negotiate a durable, long-term organics equivalence agreement with the EU'.

Whilst this measure is a step in the right direction, the OTB are still waiting to hear whether the EU will reciprocate the measure. Roger Kerr, Director at the OTB comments: “From an organic perspective a key challenge was always going to be the on-going mutual recognition of organic standards by the UK and the EU. While the UK have recognised all EU CB’s as equivalent until December 2021, there has been no equivalent move from the EU for UK CB’s."

He continues, “While there is the possibility of individual certifiers gaining recognition with the EU, the best possible outcome for the sector would be for a national equivalency agreement between the UK and EU, as this would provide the best outcome for UK organic businesses in terms of both complexity cost of certification.”

Negotiations between the UK and the EU around a ‘level playing field’ on regulation have been strenuous, with the organic sector being informed that organic equivalence ‘is very difficult’ by EU officials. According to Kerr, the UK Government have insisted the EU has repeatedly rejected proposals in this area, stating 'that an annex on organic products – and indeed, any of the sectoral annexes we [the UK] have put forward as part of our Technical Barriers to Trade proposals – are not in its interest.'

On 8 September more than 30 organisations in the food and drink industry, including the OTB, the UK Organic Certifiers Group and the Food and Drink Federation, co-signed a letter to Chief Negotiator, Lord Frost and Michael Gove, to highlight the importance of securing mutual equivalence between UK and the EU on organic standards. This letter was shared widely with civil servants across Whitehall, UK Parliamentarians and with the devolved administrations.

In his response to the letter Lord Frost stated “The Government very much recognises the significant and growing contribution the organics sector makes to the UK economy. We are committed to ensuring the UK is an attractive place to invest and do business.” He went on to say, “We agree with your analysis that an equivalence agreement for organic products, included within the FTA, is in the mutual interest.”

Following the letter to Lord Frost and Michael Gove, the group are continuing the dialogue with senior members of the Government on the serious issues facing UK organic companies.  As part of demonstrating the significance of this they are asking for businesses to share information on the likely impact of having no equivalency deal with Europe.