Poor pay and harsh working conditions are common on farms and plantations that supply tea or fruit to global supermarkets including Lidl, Aldi, Sainsbury’s, Tesco and Morrisons, according to new research published by the development charity Oxfam. 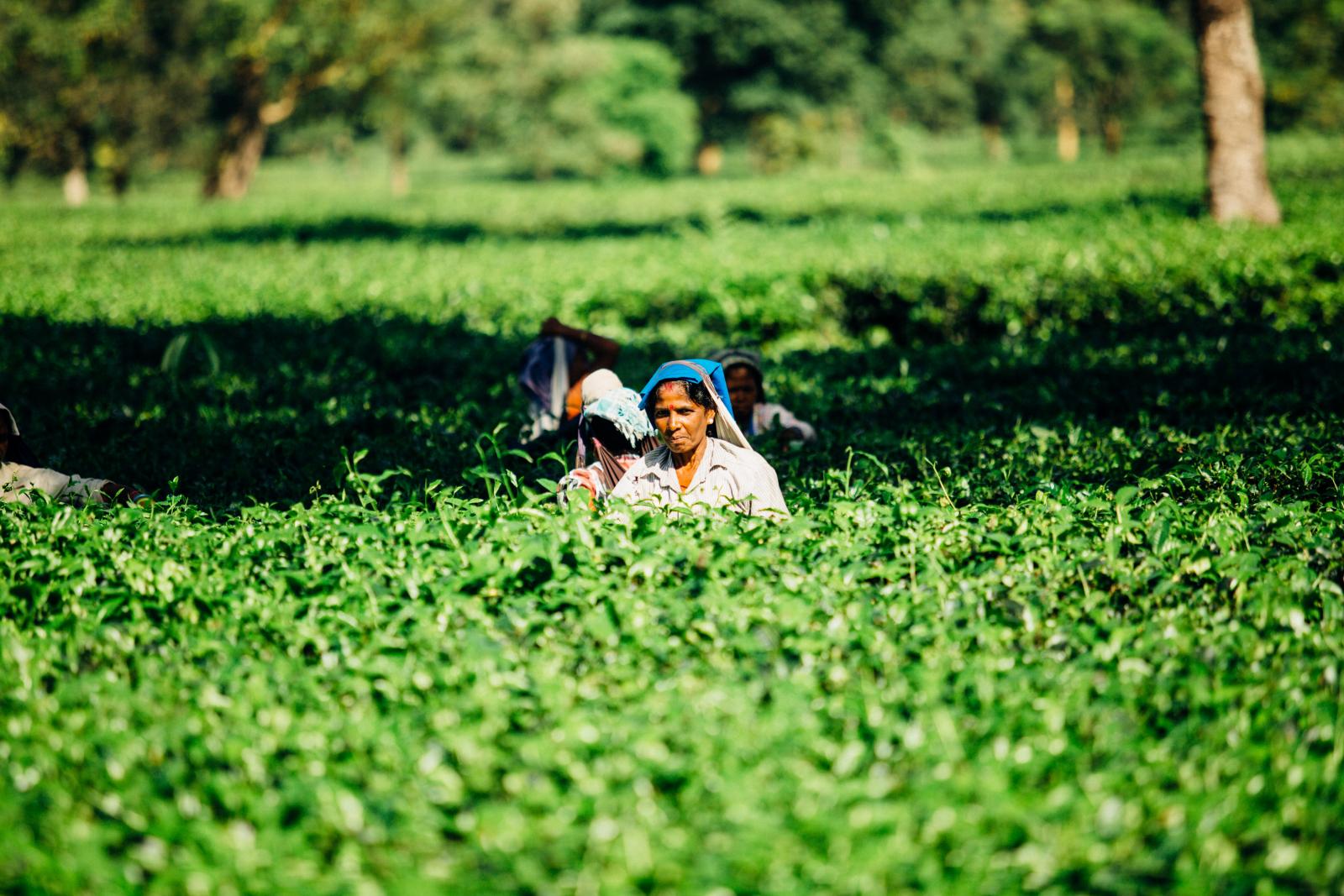 The research by Oxfam included in-depth interviews with workers in India and Brazil and a survey of workers in five other countries, and highlighted how the supermarkets’ drive to cut costs and maximise profits is fuelling poverty, abuse and gender discrimination in their supply chains.

Interviews with workers on 50 tea plantations in Assam revealed prevalent cholera and typhoid associated with workers lacking access to toilets and safe drinking water. Half the workers questioned receive ration cards from the government because wages are very low. Meanwhile, women workers, who are often in the lowest paid, most labour-intensive jobs, regularly clocked up 13 hours of gruelling work a day.

Aldi, Morrisons, Tesco and Sainsbury’s confirmed that they source their own-brand tea from companies whose suppliers include the estates visited and Lidl was amongst other global supermarkets who source tea from the Assam region. Walmart, who own Asda, responded and neither denied nor confirmed such links.

On fruit farms in North East Brazil, Oxfam reported that women with children said they were forced to rely on relatives or government support to feed their families outside the harvest season. Workers also reported developing allergies and serious skin diseases as a result of using pesticides and other chemicals without adequate protection on grape, melon and mango farms that supply supermarkets including Lidl and Sainsbury’s and previously Tesco and Morrisons. Walmart again neither denied nor confirmed such links.

“Despite some pockets of good practice, supermarkets’ relentless pursuit of profits continues to fuel poverty and human rights abuses in their supply chains. Supermarkets must do more to end exploitation, pay all their workers a living wage, ensure women get a fair deal and be more transparent about where they source their products.”

Oxfam also found that supermarkets are taking the largest share of the price paid by shoppers, at the expense of workers. Of the 79 pence paid by shoppers for a typical pack of 100g black Assam tea in the UK, supermarkets and tea brands receive 49 pence, while workers collectively receive just three pence. If workers on tea estates in Assam received just five pence more of the retail price, they could be paid a living wage.

The research was produced as part of Oxfam’s global Behind the Barcodes campaign which aims to improve the lives of the millions of people around the world who produce food for supermarkets but are trapped in poverty and can face brutal working conditions.