Campaigners are warning of a “gaping hole” in the UK’s food safety regime, as new figures reveal that high numbers of food inspections are missed each year. 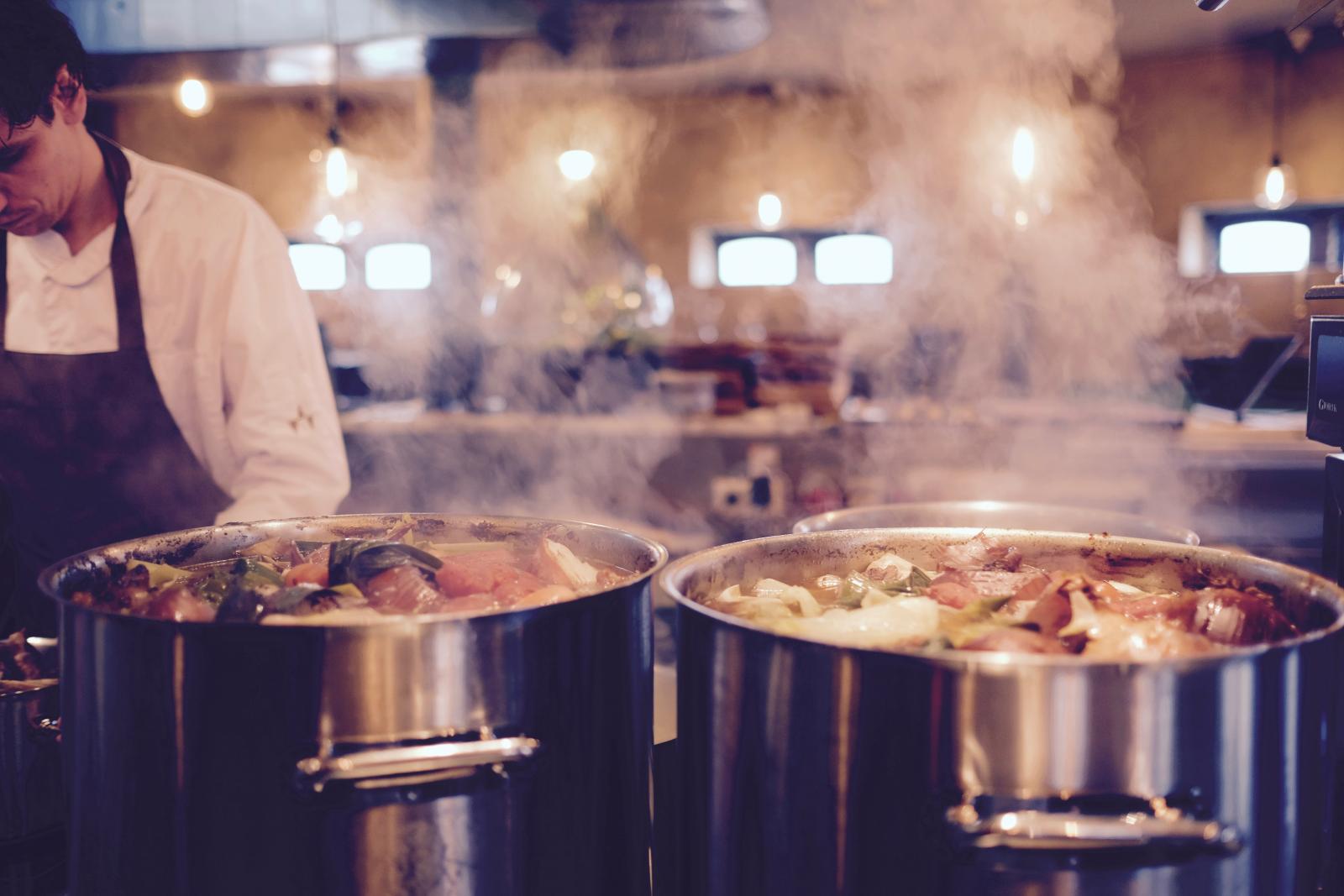 Over fifty thousand food hygiene checks were outstanding in 2017/18, according to a Freedom of Information request obtained by the Unchecked.uk campaign, leading to fears that serious hygiene breaches could be missed by under-resourced Local Authority teams.

unchecked.uk (which is supported by Sustain) found that only 11 per cent of councils managed to carry out their planned food checks on time, while eight Local Authorities missed over 1,000 inspections of local food businesses.

These concerns are amplified by findings showing that 80 per cent of the highest risk A-rated food premises and 36 per cent of B-rated food premises in England, Northern Ireland and Wales are failing to meet basic food hygiene standards - such as cleanliness, correct handling of food, and temperature control. A- or B-rated food businesses include establishments with a track record of poor hygiene, larger-scale premises handing raw meat or fish, premises where food contamination is more likely to happen, and businesses serving children or the elderly.

Poor hygiene practices can greatly increase the emergence and spread of bacteria which can cause food-borne illness and food poisoning, such as Campylobacter, Salmonella and E. coli O157. These infections can be highly dangerous, posing the greatest risk to babies, young children, the elderly and the ill.

“Over 90% of all food businesses are meeting basic hygiene standards, but compliance in high-risk premises is poor, and the number of overdue food checks raises questions about whether the UK’s food safety regime is ready for the challenges ahead. Local Authority enforcement teams are just not being given the tools they need to do their job, which is undermining their efforts to keep people safe.”

The campaign is the latest to voice a concern that the UK’s food system is buckling and is ill-equipped to deal with additional pressures brought about by Brexit. Recently, the National Audit Office flagged serious problems in the UK’s food regulatory system. The Food Standards Agency’s new inspection strategy has also come under fire, with many expressing concern that it represents a weakening of UK food law enforcement. In particular, the proposal that food businesses should contract third-party assurance providers to carry out their inspections has drawn criticism.

“Whilst Local Authority staff and other Government inspectors work very hard, they are not being supported well enough. The Food Standards Agency now needs to take a good hard look at its failings and address them. What is needed is more truly independent Local Authority food inspectors on the ground, not food industry accreditation companies marking food businesses’ own homework – which is what the Agency is planning for future UK food inspections.”

An Environment Health Officer, who wished to remain anonymous, said: “For around 10 years Local Authority budgets and Environmental Health staff numbers have been reduced. In many cases this has had a direct impact on both the number and quality of food hygiene interventions. These pressures can mean less time is available to complete an inspection and can lead to poor hygiene being overlooked.

“Alongside this, there has been a significant increase in the number of food businesses in the past few years. This poses a real risk to Local Authorities which are already struggling to address a backlog of overdue inspections.”