Farming productivity must be redefined to address climate crisis

A report by Sustain member Organic Farmers & Growers argues that we must change the way we assess the economics of farming and our definition of 'productivity'. 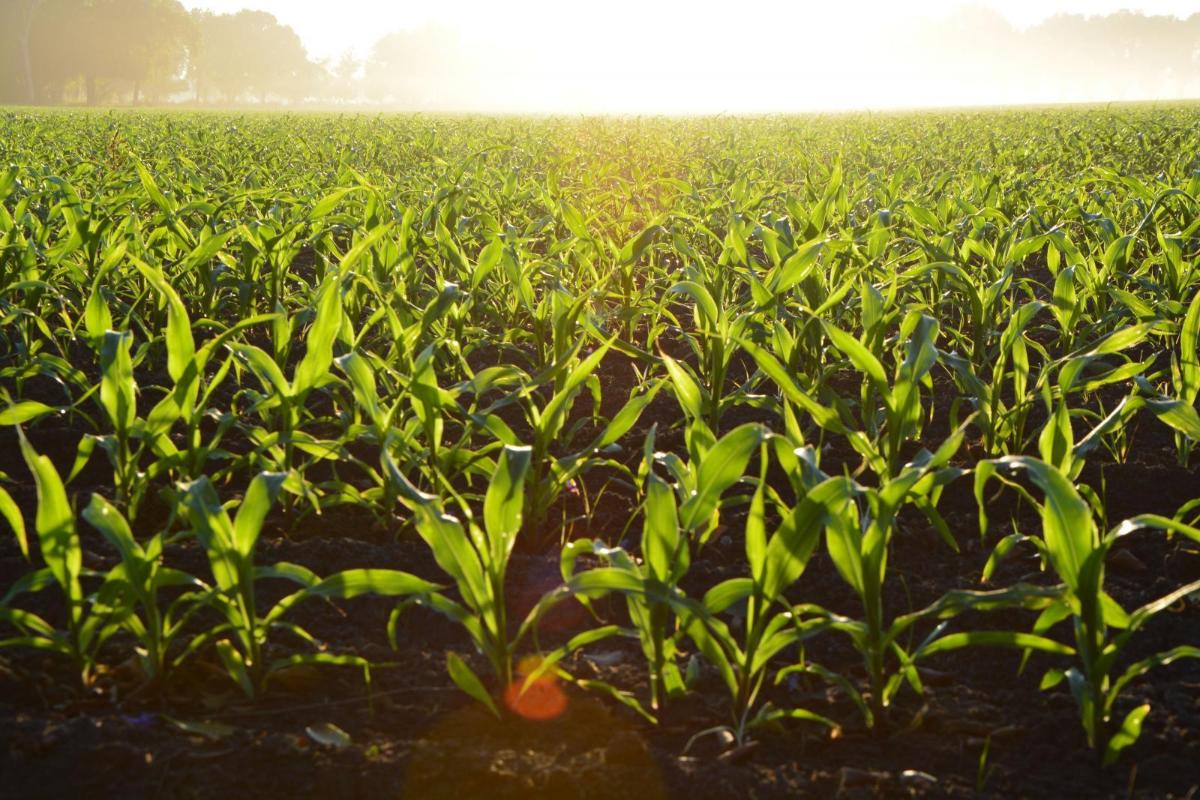 A report by OF&G (Organic Farmers & Growers) proposes a new approach to the way we assess productivity and efficiency of UK farm businesses. The current approach to UK agricultural economics focuses on a growth in outputs and optimising inputs.

The report, written by independent consultant Christopher Stopes, states that a change in assessing the economics of food production must happen if we are to address the major environmental and social challenges facing us.

“Business as usual isn’t an option. We can’t carry on eroding natural assets to the point of no return. Despite a well-intended approach, driven by a profit and loss method of accounting, it’s unintentionally led to serious negative consequences to the environment, while not actually improving farm incomes. Although yields did initially increase between the 1960’s to 1980’s through the use of ‘modern’ farming chemistry, they have since largely plateaued. And, nutritional value has actually decreased. In fact, it was recently reported that we now need to eat twice as many calories to receive the same nutritional content, which among other things, is driving the obesity crisis.”

Mr Kerr says farmers’ quest to become efficient and productive in its current definition, clearly is not working and objectives must change:

“In principle, if you can produce two things from the land where you once produced one thing, you’re doing a good job. But the question is, at what cost, and for what gain?

“Current conventional models of production mean we are failing to produce food within environmental boundaries, resulting in climate change, biodiversity loss and soil degradation. Continuing to mine resources in this way, will ultimately provide results for no-one.”

The report sets out an alternative way of defining how we measure farm productivity and efficiency.

“Like in other business models, UK agriculture needs to change its financial principles and consider the entire balance sheet, including wider assets and liabilities. Rather than a traditional profit and loss approach there needs to be a focus on overall equity value or net worth,”

“Factoring in non-cash outcomes in the context of the environment, such as soil carbon content, biodiversity and agricultural landscapes, resilience to flooding and rural vitality, is essential to prompt the system shift required to address the challenges we face.”

Mr Stopes says organic is well-placed to address these challenges:

“Organic defines a whole system approach to food production that can help reverse negative impacts on the environment, by providing healthier soils and a more abundant and diverse mix of flora and fauna, while reducing pollution and nutrient overload.

“It’s clear, however, to address the broader challenges our food system faces organic and agroecological approaches to food production must be accompanied by a reduction in food waste and more on-farm nutrient cycling - important for all crops especially when rearing livestock.

The report argues that there is is a misconception that we need to produce more food to feed the growing world population, which is anticipated to be 9.7 billion by 2050. However, this call to increase food production by 2050 applies only if we continue to prioritise the growing population of livestock and automobiles (via biofuel) over hungry people.

Around a third of the food we produce is currently lost or wasted so if policies were directed to avoid waste and encourage balanced dietary choices with meat and non-meat foods, we could feed 9.7 billion now.

"The real challenge then is how we continue to do this in a way that protects and enhances our increasingly frail and dysfunctional environment.”

The Sustain alliance welcomes this discussion paper and argues that a redefinition of productivity is well overdue.