Since 2006 the demand for allotments has increased fourfold and made worse by the rate they are being lost which, according to the research by Imperial College London, is around triple that of a decade ago. 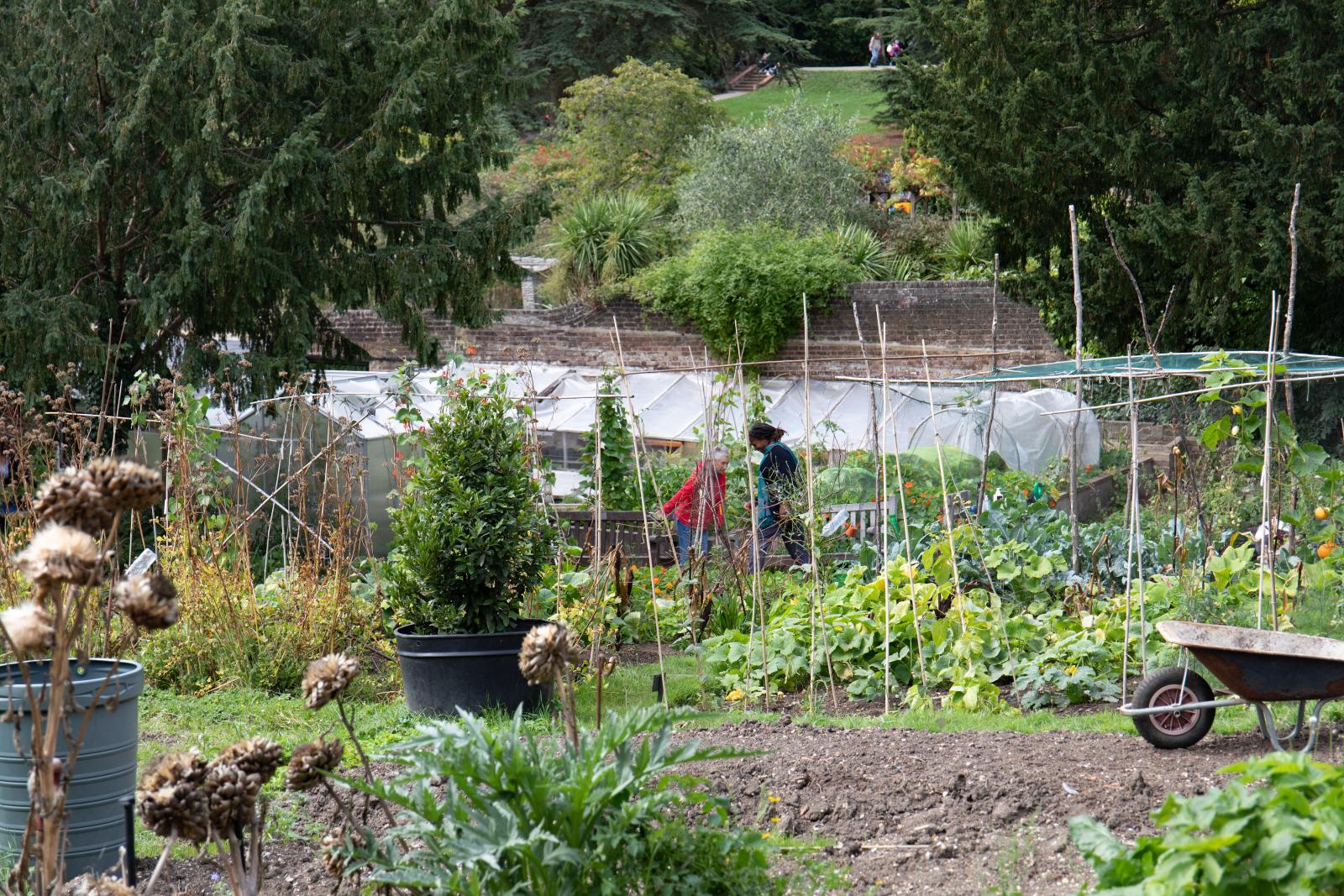 Using multiple data sources, they found data on over half of sites, calculating that provision would need to increase by 77 % to address the current length of waiting lists. Despite introducing measures such as reducing plot sizes, demand still outstrips supply, something that has been compounded since lockdown which has seen further demand for land to grow food[1].

This study attributes the reduced availability of allotments to increasing land value and pressures coupled with restrictive local authority finances.

“We are not surprised by these findings” commented Sarah Williams, from Sustain who set up the Capital Growth growers’ network in 2008. “One of the big drivers for communal areas to grow food back when we started the campaign, was the long waiting lists for allotments.  Anecdotally we have also seen that during the pandemic people are even keener to access land to grow fresh, healthy food for their family and have access to nature”.

Capital Growth continue to support groups to start new food growing projects and are also supporting existing gardens to grow food for those in need as part of their Community Harvest initiative, which gives funding and training.  They are also working with some councils, such as Greenwich and Southwark. to get them to meet this increase in demand and help their residents’ access green open spaces to grow food.

Read more about the study here

[1] Figures obtained by the National Allotment Society (NAS): 40 per cent of councils who responded to the survey saw a "significant uplift" in applications during April, with a 300 per cent increase in one case. The NAS also saw a 45 per cent increase in requests for information about allotments through its own website.