The Real Bread Campaign believes that a document sent to Defra is a cheats’ charter that attempts to legitimise abusing people’s growing love of sourdough by hijacking the word. 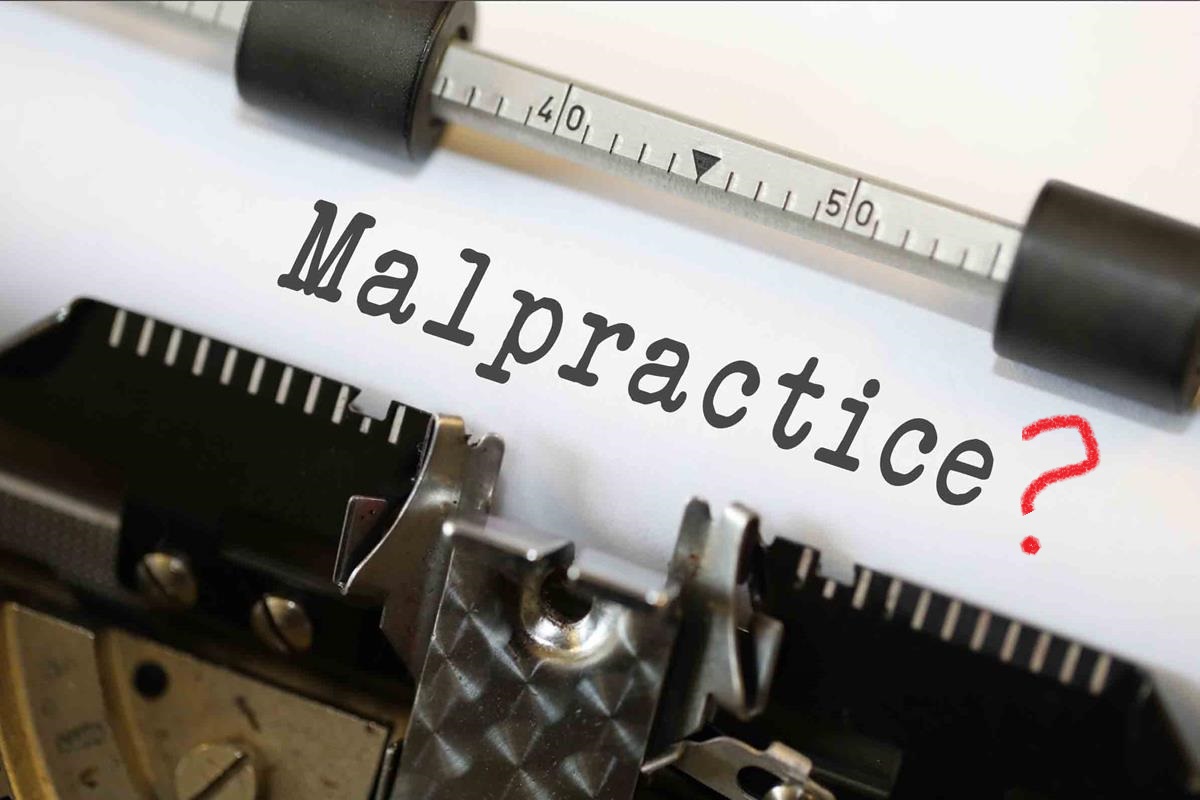 A group of five trade bodies* has presented Defra with a ‘UK Baking Industry Code of Practice for the Labelling of Sourdough Bread and Rolls’. The group says that it aims to: ‘clarify the term and prevent misinformation when it is applied to products in the UK bakery market’.

Instead, the proposed code includes three different uses of the word sourdough, and ‘where space and skills are lacking’ would permit the use of so-called processing aids (which would not appear in ingredient lists), other additives, baker's yeast and other leavening agents ‘that help to simplify the process.’ None of these is used in making genuine sourdough bread.

The Real Bread Campaign has written to Defra, urging the department to reject the proposed code, about which shoppers, consumer organisations and the majority of Britain’s genuine sourdough bakers were not consulted.

To help enable shoppers to make better-informed buying choices, and to create a more level playing field for all bakeries, since 2009 the Real Bread Campaign has been lobbying for an Honest Crust Act. This improved legislation would include a clear, legal definition of sourdough bread as made without any additives and leavened only by a live sourdough starter culture.

The Real Bread Campaign now renews its call to bakeries, industrial loaf manufacturers and other organisations to unite in support of its call for this much-needed improvement in loaf labelling law.

Real Bread Campaign coordinator Chris Young said: “We believe that the industrial loaf fabricators’ proposed code undermines the integrity of the word sourdough with muddled meanings that would make things more, not less, confusing for shoppers. Its adoption would create a sourfaux free-for-all, which would also have a negative impact on Real Bread bakeries of all sizes that bake genuine sourdough.”

Sourdough isn’t a brand, fashion, fad or bandwagon to be jumped upon: It’s the oldest way of leavening dough.

When crafted skillfully, sourdough bread is aromatic, delicious and - importantly - there is a growing body of evidence suggesting that it might offer a number of nutritional and other health benefits. These can only be brought about through long fermentation of dough by a live sourdough starter culture of yeasts and lactic acid bacteria that occur naturally on the surface of grains and therefore in flour.

Fundamentally, for whatever reasons people need or choose to seek out, or avoid, a particular ingredient or additive, this should be protected by law. People are legally protected from the misuse of descriptors including wholemeal, organic, high fibre, low salt and low sugar; while the potentially-confusing word wheatmeal was banned altogether. The Campaign believes that people should be given similar protection from misuse of bread/bakery descriptors including wholegrain, freshly-baked, sourdough and artisan.

Even though the proposed code of practice states: ‘A unique opportunity exists for the [baking] industry itself to agree on terms and definitions that are mutually beneficial to producers and consumers alike…’ the authors rejected any input from the Real Bread Campaign.

This was despite the proposed code’s authors knowing that many (perhaps the majority of) bakeries crafting genuine sourdough bread in the UK, some for decades, are in the Real Bread Campaign’s network of supporters and friends.

Chris Young said: “We work with hundreds of bakeries that create more jobs per loaf through crafting genuine sourdough and other Real Bread to nourish people in their local communities. Industrial loaf manufacturers came late to the sourdough game and are now attempting to bully their way in as if they own it. Sidelining the true custodians of the ancient craft, trying to rewrite the rules to suit their own commercial needs, and cashing in with fundamentally different products is just wrong.”

In November 2018, the Real Bread Campaign secured a commitment from Defra that it would review the use of the term sourdough, and other loaf labelling and marketing legislation, after Britain leaves the EU.

In order to help hold the next government to the promise, and to continue the fight to #SaveOurSourdough, the Real Bread Campaign encourages everyone to: