This year, Real Bread Week coincides with Coeliac Awareness Week. So what is coeliac disease and what does diagnosis mean for the Real Bread lover? 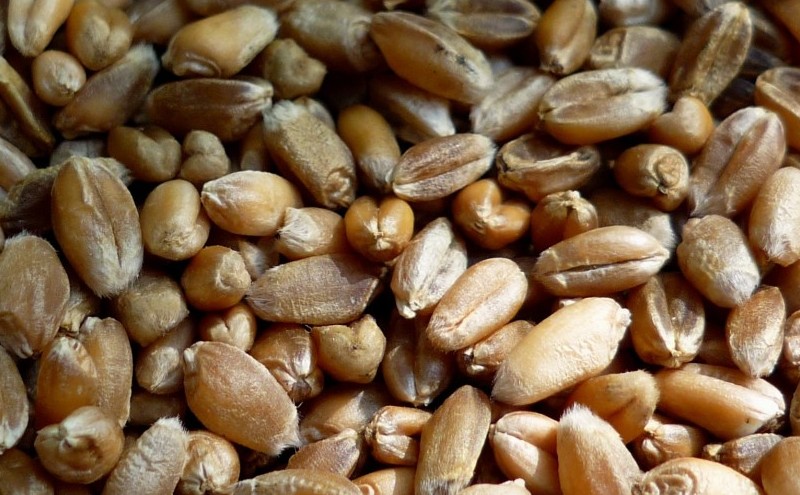 Coeliac disease is not a food allergy or intolerance: it is an auto-immune disease that is triggered by the gluten-forming gliadin proteins in all types of wheat (including spelt, durum, khorasan, emmer and einkorn), as well as the hordein protein in barley and secalin in rye. Some coeliac sufferers’ symptoms are also triggered by avenin in oats.

The coeliac response to even minute amounts of these proteins causes the body to attack itself, triggering the immune system to produce antibodies that attack the lining of the digestive system. Symptoms include discomfort, or pain and it sometimes results in dermatitis or even perforation of the stomach or intestines.

Should I avoid bread?
If you feel discomfort when eating drinking beer, eating bread, pasta, an industrial loaf product, or anything else containing cereal, please get yourself tested to find out if you have one of these conditions.

If you’re diagnosed as one of them, then yes – you might need to (and in the case of coeliac disease, must) cut out all food and drink containing the flour or other products of these grains. If not…

The Coeliac Society estimates that the disease affects only around 1 in 100 people in Britain. The number of people with an allergy or intolerance to wheat or gluten proteins is similarly low, so the vast majority of people currently avoiding gluten do so through choice. They are denying themselves wholesome, healthy food, including delicious Real Bread, totally unnecessarily!

What’s more, recent studies have shown that elective (ie not medically unnecessary) low gluten diets could even have negative health effects, such as increasing the risk of heart disease or type 2 diabetes.

Not all loaves are created equal
If you have been tested for all of the above conditions and the results are negative but you still have problems, is it all cereal products that cause them, or just some? If the latter, then maybe the issue is  not wheat or gluten per se, but the way that it’s turned into food.

Are you one of the people who has found that while you find industrial loaves hard to stomach, you’ve been unable to resist - and then fully enjoyed - a crusty loaf on holiday?

Then just perhaps that’s your answer. You can eat wheat but only if it’s been properly fermented, which happens in bread such as genuine sourdough, but not in industrial loaves.

Where can I find gluten free Real Bread?
Good question! Despite the huge glut of g-free products on the market, the vast majority seem to be laden with a cocktail of xantham gum and other artificial additives plus, in some cases, calorific added sugars and fats.

The thing is, no other natural substance (or concoction from a food technologist’s lab) yet found can do the job that gluten does in a leavened loaf. It is possible to make great flatbreads, and even risen loaves, with naturally gluten-free flours, but recipes and bakeries making them seem few and far between.

We echo the Coeliac Society’s current ‘Gluten Freevolution’ campaign for better gluten free food and our long-standing invitation to that organisation to work together on finding more bread recipes without gluten or those gums and other additives remains open!