More than a quarter of people vulnerable to Covid-19 could be at risk of going hungry because they have faced difficulty accessing basic food and essential groceries. 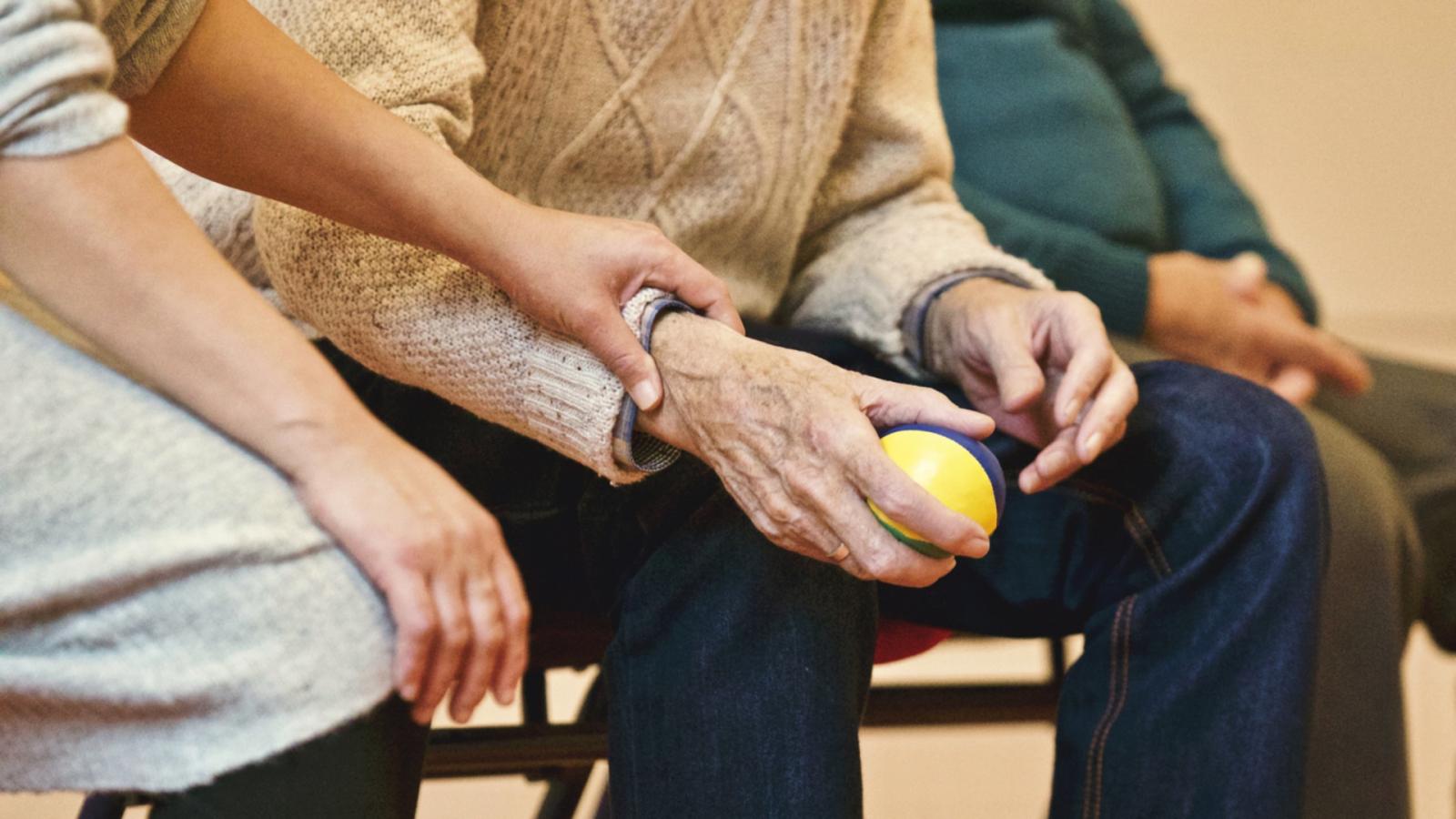 The consumer champion Which? is calling for action to help the most vulnerable after it found that more than a quarter could be at risk of going hungry because they have faced difficulty accessing basic food and essential groceries.

With shielding measures due to end soon in some parts of the UK, Which? is calling on the UK’s four governments to extend free food parcels and other support for those who need it, to avoid millions of people being left behind if support is suddenly withdrawn.

Sue Davies, Head of Consumer Protection and Food Policy at Which?, said:

“It is a real concern that months into lockdown, the current system of food provision is still not working for so many of those who need it the most. Some people could now be looking at a cliff edge where shielding restrictions are lifted and they are left to fend for themselves, cut off from outside help in getting essential groceries.

“Which? is now calling for the UK’s four governments to work with the food industry, local authorities and charities to ensure a longer-term plan for supporting all of those who are at risk and need support is in place by the end of July, so that no vulnerable person faces difficulties in accessing the basic food supplies they need.”

Months into lockdown, Which? has found huge inconsistencies across the four nations with many people still finding the current system chaotic and overly complicated.

Which? heard reports of care home workers forced to queue in busy supermarkets several times a day for basics like bread and milk - risking further spread of the virus - because they could not secure the delivery slots that they needed to provide for their residents.

Other concerning reports included a 93-year-old lady who had to wait 11 weeks for her first food parcel despite registering in week one and a 71-year-old with shingles who had to wait a month between supermarket click and collect slots.

The new research from Which? found that more than one in four (28%) vulnerable people across the UK had faced difficulty getting the food provision they needed in the week before they were surveyed (from 29th May to 17th June).

Which? found that the group of people struggling the most to get vital groceries were those who identified as being situationally vulnerable, meaning they are not at clinically increased risk from coronavirus but still require help accessing food because they are visually impaired or have learning difficulties, for example.

In the UK two in five (40%) situationally vulnerable people reported having difficulties getting essentials in the week prior to being surveyed, however, across the home nations, Which? found an alarmingly mixed picture.

In Wales and Scotland, this number rose to nearly half (47% and 46% respectively), compared to almost two in five (38%) in Northern Ireland and more than a quarter (27%) in England.

Even among the shielded group - those who are the most high-risk to coronavirus and for whom the most help, including priority supermarket delivery slots and food parcels, has been offered - Which? found that there was still a very high proportion of people facing difficulty getting the food and essentials needed in the week they were surveyed.

This figure was highest in England where a third (33%) of those shielding had struggled, while three in 10 (31%) in Northern Ireland, over a quarter in Scotland (27%) and a quarter in Wales (25%) also faced difficulties.

Those who were previously told to self-isolate because they are over 70, pregnant or otherwise considered clinically vulnerable had had the fewest problems getting food in the last week according to Which?’s survey. A fifth (20%), however, did struggle.

Officials say changes to the shielding guidance will only happen if the rate of community transmission remains low, but the governments in both England and Northern Ireland have said that free essential food boxes will stop being delivered at the end of July.

In both of these nations, those considered high-risk will still qualify for priority online supermarket delivery slots as well as being offered help with medicine deliveries and getting to medical appointments.

Which? is concerned that while the easing of lockdown restrictions may make life easier for people who are comfortable with and able to go into shops again, there is still a huge risk that many of those who have already been struggling will now be cut further adrift as they may still not be able to leave their homes to get groceries - especially if it involves long queues, taking a taxi or using public transport.

Which? is calling for access to free food boxes, priority delivery slots and other relevant assistance to be made available for as long as medical advice or practical restrictions, such as social distancing, are in place. The help should be extended to include not only the most-high risk but also those who are situationally vulnerable and have so far been sidelined.

This would mean that central and local governments will need to accurately assess and identify which consumers remain vulnerable so that they can also be given access to appropriate support such as priority supermarket delivery slots or local food provision through other means.

Which? is calling on each administration to set out a clear plan for ensuring all vulnerable consumers can access the food they need, by the end of July. This should include commitments to:

Sue Budd contacted Which? about her 97-year-old mother who lives in a Hampshire-based care home with 20 residents. The home previously relied on supermarket deliveries twice a week, but when supermarkets began implementing restrictions on who could access delivery slots the home wasn’t included as it wasn’t classified as a vulnerable or shielded customer.

There were limits on the number of items people could buy in-store so the care home’s own staff had to queue at the supermarket two or three times a day to make sure they had enough basic supplies of milk, bread, veg and fruit for the elderly residents. Sue said: ‘This was a dreadful waste of time for people under masses of pressure already, and mixing with the public was exactly what they were desperate to avoid.’

A letter from a GP allowed the home to buy more items at a time at the supermarket, and they have now been given one delivery slot with a limit of 80 items a week, but this is still not sufficient.

One person told Which? that they had registered their 93-year-old clinically extremely vulnerable mother-in-law as shielding and in need of support on week one of lockdown. Her first food parcel didn’t arrive until week 11 - the first week of June. They said that neighbours had provided help before this, but without their help, she could well have starved.

Janet Wilkinson, 71, told the consumer champion that she had shingles at the start of lockdown, and as such didn’t feel safe shopping in-store. In the first few weeks of the lockdown, she was able to get an online delivery slot and then began to use a supermarket click-and-collect service.

Now, she is unable to find a slot for a month. She has contacted the local supermarket, but they were unable to help. Janet told Which?: ‘I am being forced to go into the supermarket because I cannot get a slot.’

WHO urges governments to promote healthy food in public facilities