Signatories include the UN Special Rapporteur on the Right to Food Hilal Elver, Nourish Scotland, as well as the Sustain Alliance. 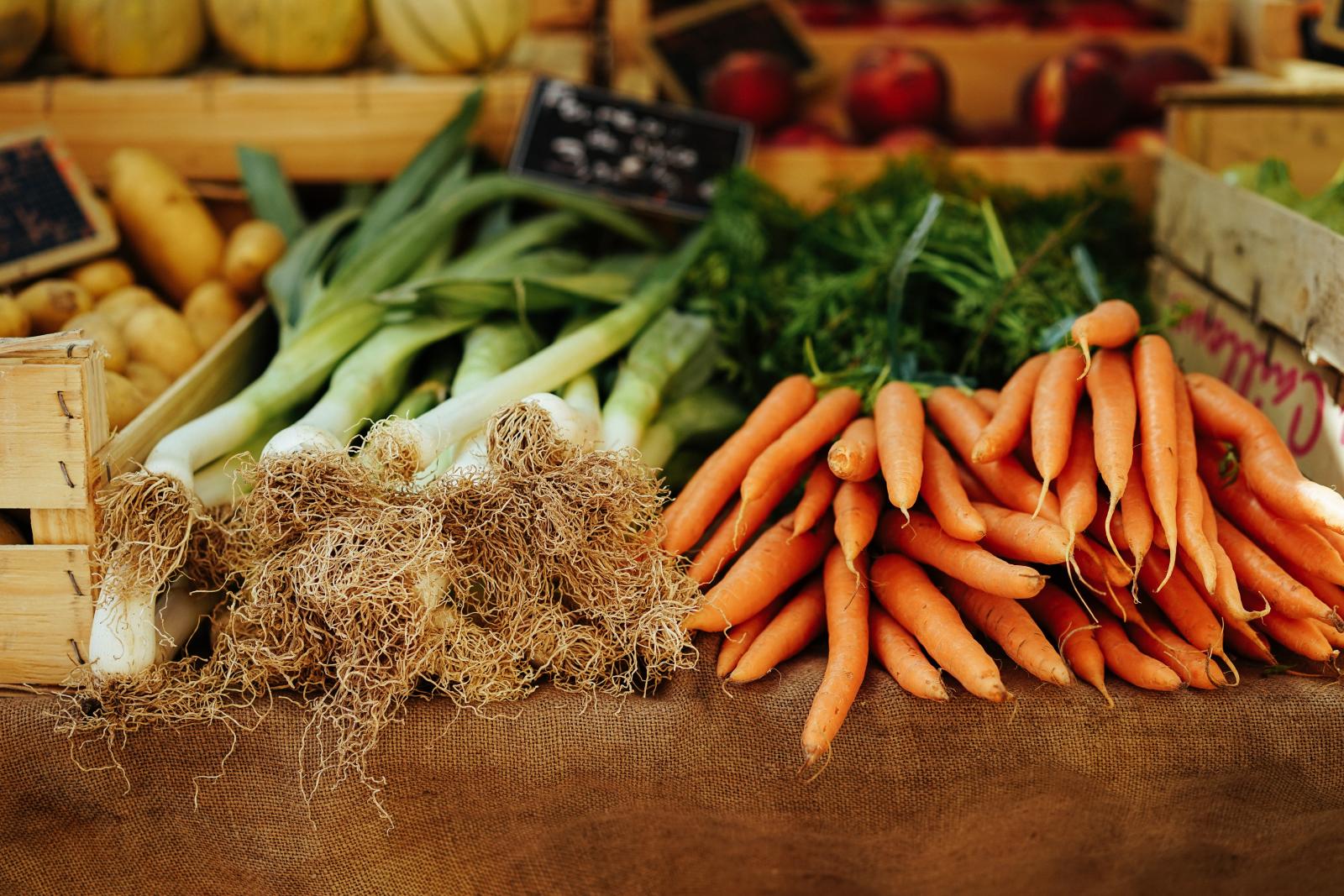 We are writing to ask you to bring forward the Good Food Nation bill before the end of this Parliament.

Our food system is also key to tackling the joint climate and biodiversity emergencies and meeting net zero emissions by 2045.

However, there are deep-rooted problems in our food system. Scotland is the most obese nation in the EU, and we have made little progress on this issue in the last 20 years. Inequality in childhood obesity has increased. Food insecurity is unacceptably high, and food bank attendances continue to grow.

Our food and farming system accounts for around a third of our greenhouse gas emissions and impacts on all aspects of our environment, both here and in the countries from which we import food and feed. Many jobs in the food sector are insecure and poorly paid. While animal welfare can be excellent in the extensive grazing-based systems for which Scotland is renowned, some intensive farming systems both in Scotland and in countries from which we import our food are simply not designed or able to provide the positive animal welfare which reflects our national values and our beliefs about animal sentience. Though there has been progress by retailers, far too much food is wasted in the supply chain and in the home.

These multiple challenges reflect different aspects of a single system which - like our energy and transport systems – needs transformative change to be fit for purpose. Scotland needs a food system which nourishes all our citizens while restoring our environment and being part of the solution to the climate emergency.

The Scottish Government has taken a proactive approach to food policy since 2007. The Good Food Nation vision is inspiring, and there has been notable progress in some areas. However, a step change in ambition is now needed, and we believe that this change must be underpinned by crosscutting framework legislation. Based on the right to food as defined in international law, this legislation creates the structures and reporting mechanisms necessary to achieve a coherent food policy.

Enshrining the right to food in Scots law supports the Government’s commitment to strengthening human rights in Scotland. It also brings together issues of dignified access, land use, health and sustainability, with strong connections to the Sustainable Development Goals and the National Performance Framework.

We believe the Good Food Nation bill is necessary to tackle our food system challenges; will be effective in underpinning long-term policy ambition; and will be well-received by the public as well as by many food and farming stakeholders.

We ask you to bring forward the Good Food Nation bill within this Parliament.

On behalf of the following signatories:

- Hilal Elver, UN Special Rapporteur on the right to food

Our submission looked at how Covid-19 has exacerbated a crisis in food access and poverty,...