Two rashers of bacon saltier than eight packets of crisps

Survey findings by Action on Salt reveal the astonishing and varying levels of salt found in bacon – the second biggest contributor to salt in the UK diet. 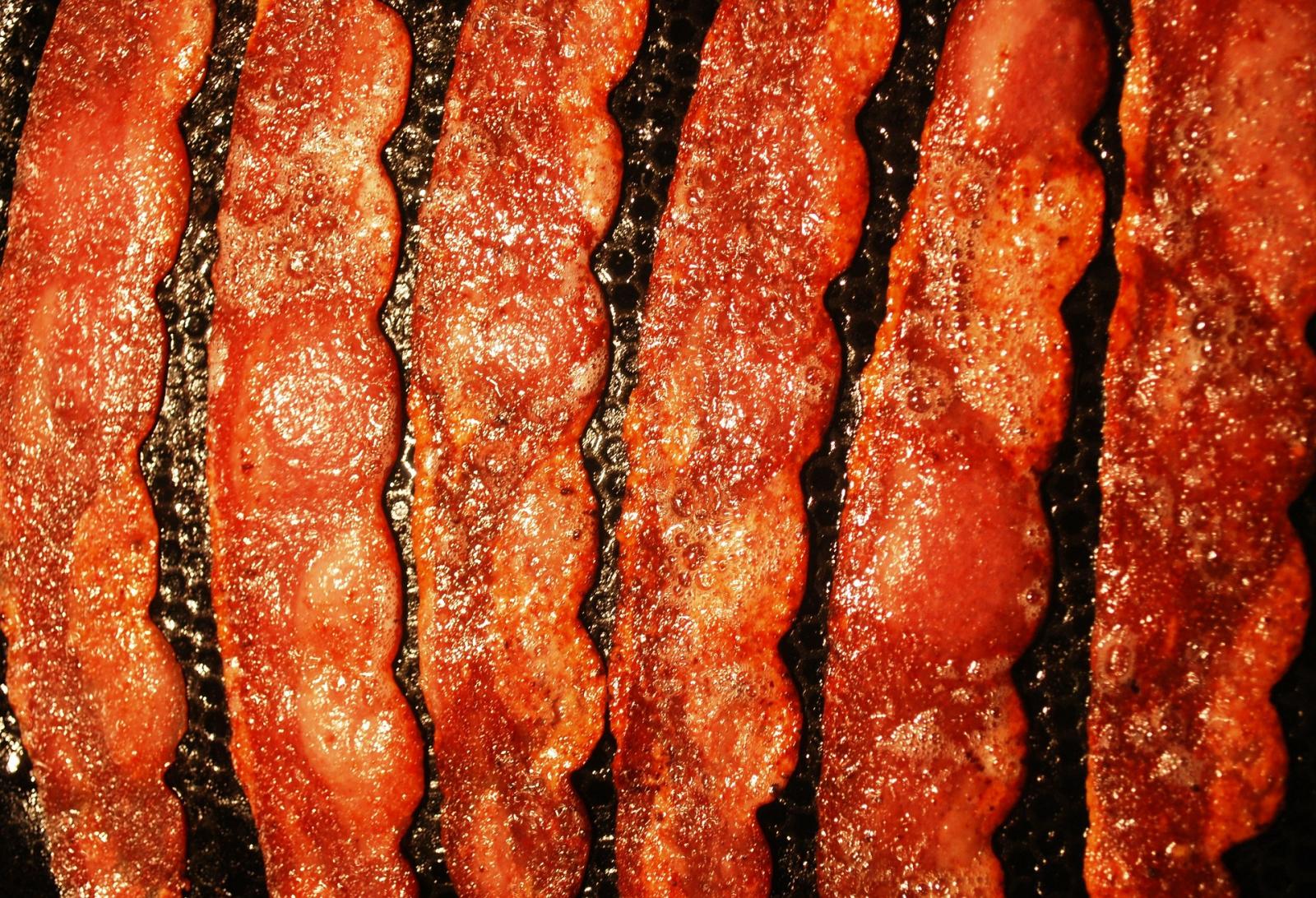 Action on Salt found that of the 171 bacon products surveyed, 86% have a salt concentration equal to or greater than seawater. Two rashers of bacon can provide as much as 2.84g salt – that’s more salt than 8 bags of ready salted crisps.

Some bacon contains nearly four times more salt than competitor brands, which Action on Salt believes shows that lower salt bacon is easily possible. The saltiest bacon offender was Tesco Finest Unsmoked 8 Wiltshire Cure Back Bacon Medallions with a staggering 5.3g/100g, more than twice the concentration of seawater, and the equivalent salt content of 1 Burger King Hamburger in just 1 rasher.

The group of experts behind the survey is urging the newly formed government to reignite a comprehensive salt reduction programme, with mandatory targets for salt levels in products that all companies would be expected to meet and strict penalties / levies for those who fail to comply.

“Given the fact that bacon is the biggest contributor to salt after bread in the UK diet, and that we are still far exceeding our daily salt targets, it’s shocking to learn that food manufacturers are still ignoring the voluntary salt reduction targets and putting profits before the health of the nation.  We have seen great success with the soft drinks industry levy in driving reformulation14, and the government must now consider doing the same for key contributors of salt in UK diet, such as bacon. This way, everyone’s health benefits, including the socially deprived.”

Action on Salt have these top tips for shopping

Sustain Comment on the Climate Committee report on land use policies

The Climate Change Committee report 'Land Use: Policies for a Net Zero UK' is out today (23...

In a striking joint letter, farming groups, and environmental campaigners, including the Sustain...

A key focus this year is helping people to bake a better future, one loaf at a time.

Get your exclusive, limited-edition Real Bread t-shirts, aprons and mugs!

Special offers for Real Bread Week and beyond on classes, ingredients, equipment and more!

The National Trust and Cadbury have announced that they will no longer partner over chocolate...

Look for The Loaf Mark!

Your at-a-glance assurance of an additive-free loaf.