Following a protest by the Real Bread Campaign and a number of its supporters, awards organisers have reversed a previous decision to open up their sourdough category to loaves made by other means. 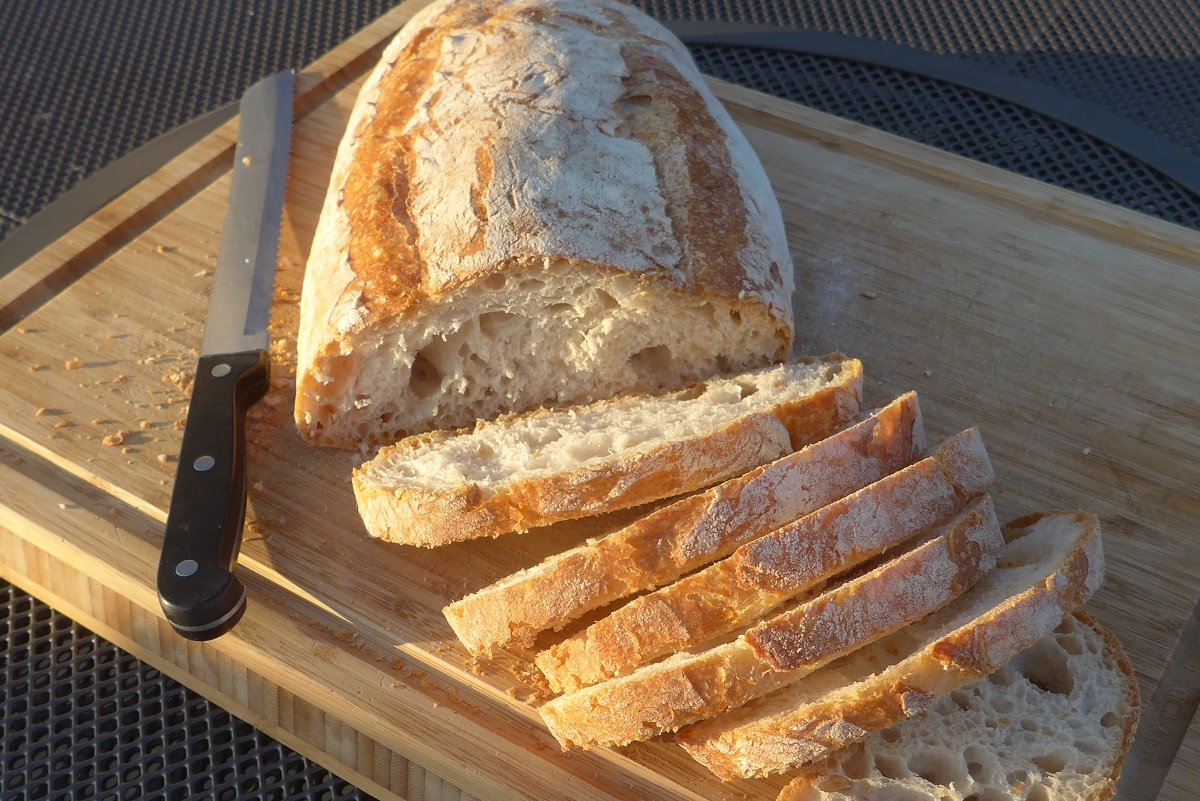 The organisers of Britain’s Best Loaf had made the controversial move to accept what the Real Bread Campaign calls sourfaux as entries in its main sourdough category, relegating genuine sourdough to a new ‘traditional sourdough’ category.

In response, Real Bread Campaign co-ordinator Chris Young wrote a letter to the editor of British Baker, which runs the awards. Young argued that sidelining genuine sourdough to an alternative category devalued the term and further added to general confusion amongst shoppers (and some bakers) over what sourdough is and isn’t. Angry and even insulted, a number of Campaign supporters made their feelings known by email and social media.

Announcing the reversal, British Baker editor Vince Bamford wrote: “the concerns of bakers and the Real Bread Campaign have prompted me to look again at the sourdough category and the type of product that made up the majority of sourdough entries in previous Britain’s Best Loaf competitions.”

Real Bread Campaign coordinator Chris Young said: “This is great news for the Real Bread bakers who craft genuine sourdough, and for shoppers wanting to enjoy it. Good on Vince and his team for not kowtowing to anyone with vested interests who might have sought to see sourfaux accepted and celebrated in these awards.

The Real Bread Campaign will resume its call for an Honest Crust Act, which would include a legal definition of sourdough, after Britain leaves the EU, holding Defra to its commitment to review loaf labelling and marketing laws.

Britain’s Best Loaf’s sourdough category is now only: ‘open only to breads made 100% by fermentation using naturally occurring lactobacillus and the capture of wild yeasts through a starter dough.’ Bakers wishing to enter this, or any other category, can do so at www.britainsbestloaf.co.uk