When out and about on your weekly food hunt, keep your eyes peeled for The Real Bread Loaf Mark. 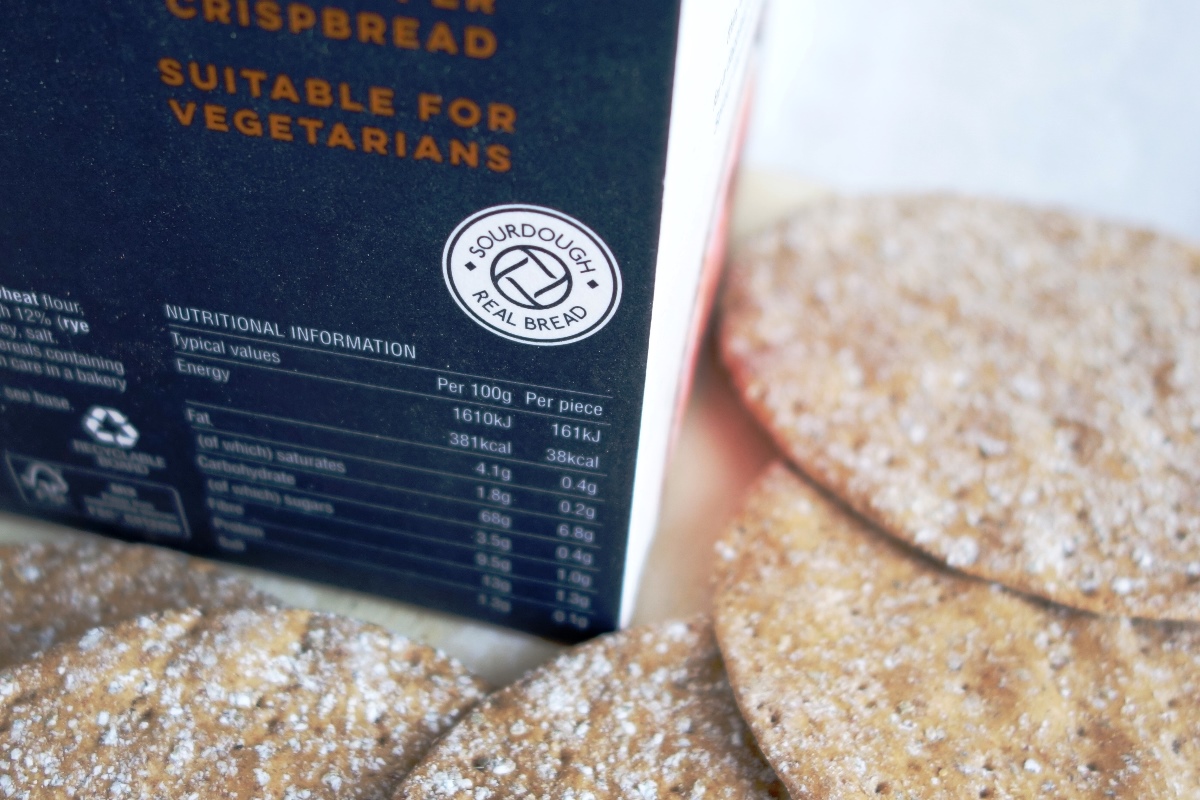 The Real Bread Campaign scheme helps loaf mongers give customers an at-a-glance assurance from a bakery that a loaf is made without so-called processing aids or other additives of any kind. The companion Sourdough Loaf Mark denotes that the Real Bread in question was leavened only using a sourdough starter – handy for people who avoid sourfaux.

Since The Loaf Mark was launched in September 2011, hundreds of bakeries around the world have signed up to the scheme. Of the current users, the majority are neighbourhood bakeries in Britain, though they include one in India and another in New Zealand. Peter’s Yard crispbreads are available across the nation, while the first beer to carry The Loaf Mark will be launched this Thursday…

These are just a fraction of more than 1000 bakeries that have listed places to buy their additive-free loaves on the Real Bread Map.

Bakery owners: Read more and sign up to the scheme

How the scheme works

Rather than being an accreditation or certification, with the costs associated with inspections, testing and other necessary processes, The Loaf Mark scheme simply requires users to sign an annual usage agreement and pay a nominal admin fee. This makes it accessible to even the smallest of microbakeries. The sliding payment scale recognises the marketing value to businesses and the ability of larger ones to make an extra contribution towards the charity Sustain being able to continue its work championing Real Bread and the people behind its rise.

As part of its proposed Honest Crust Act, the Real Bread Campaign continues to lobby for the display of full ingredient listings to be made mandatory for all loaves. In the meantime, the Campaign urges all loaf makers and retailers to do so voluntarily, whether or not legislation in their part of the world requires them to. 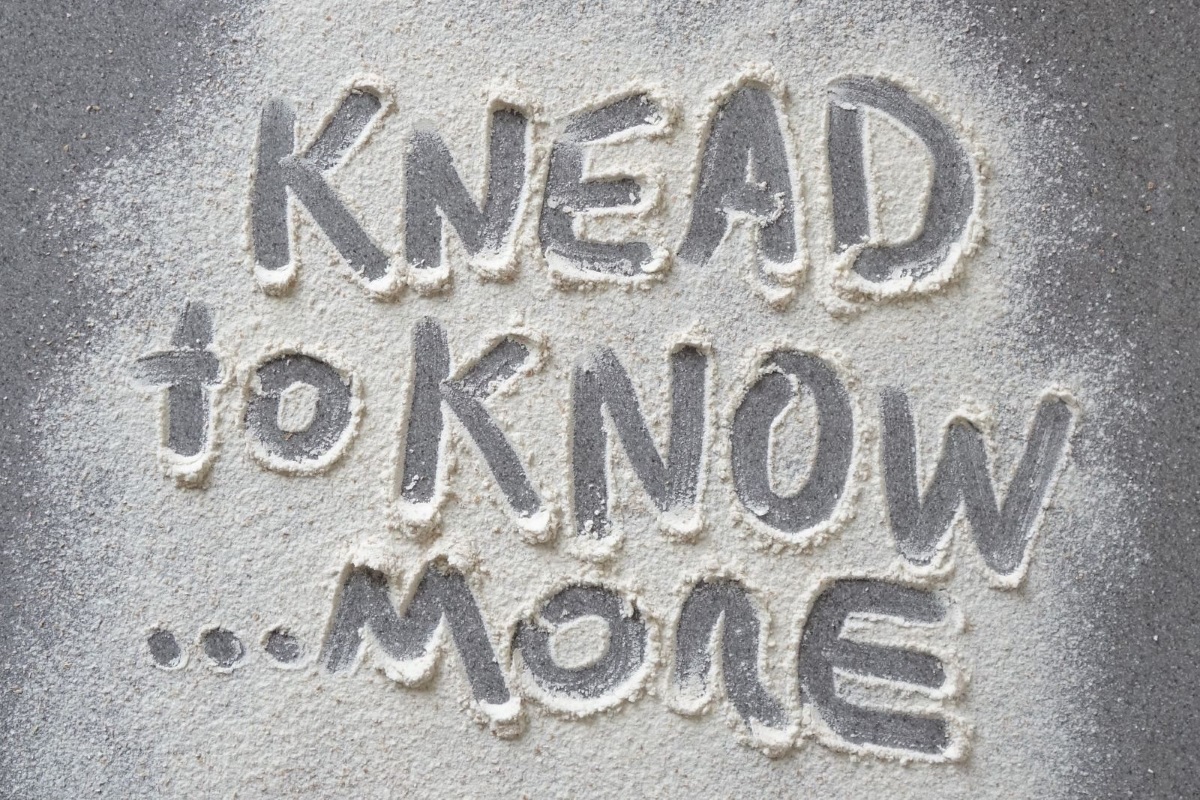