A new Scottish charity is inviting grant applications, with one recipient each year receiving The Veronica Burke Award, set up in memory of the co-founder of Bread Matters and Scotland the Bread, who died in April 2018. 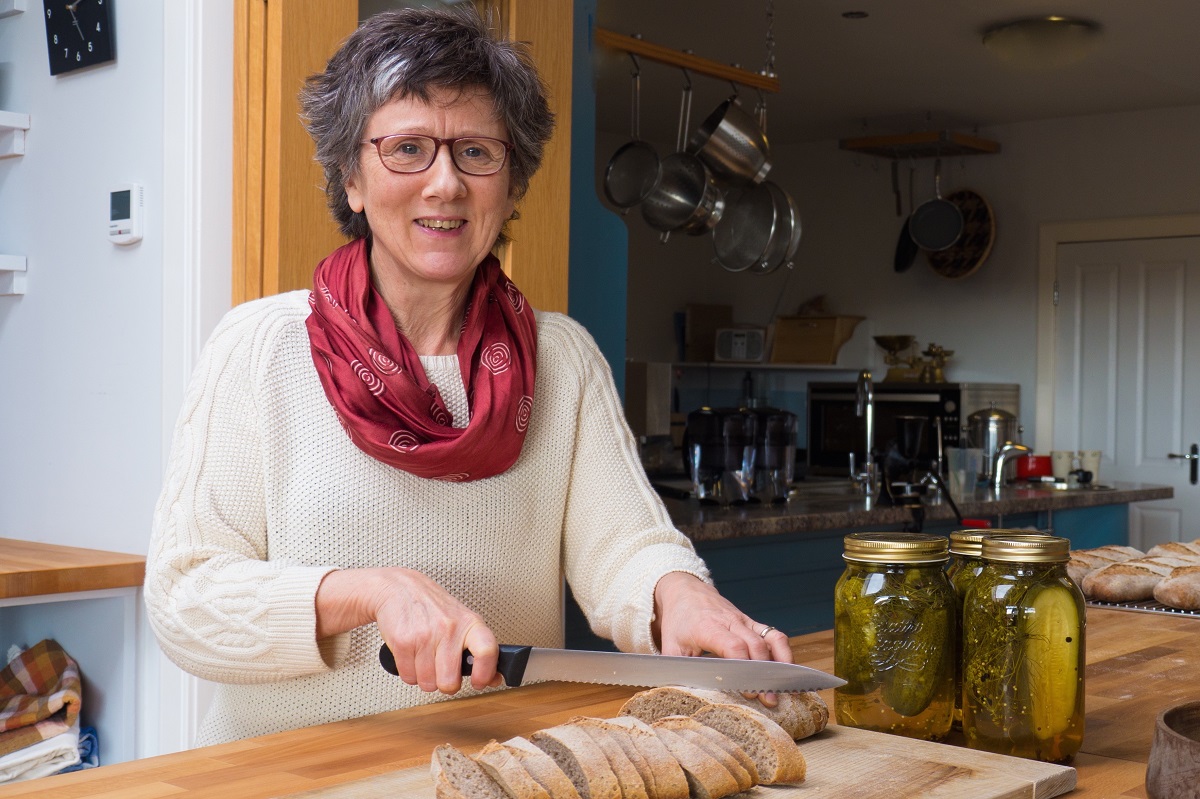 Dedicated to ‘helping bakers in Edinburgh to appreciate their heritage and their importance to the community,’ each year The Edinburgh Bakers' Trust will award small grants to projects and enterprises in Scotland, primarily in Edinburgh and the Lothians. Of each year’s successful applicants, the one that the trustees feel has special merit will then receive The Veronica Burke Award.

Scottish food champion, and Chair of The Edinburgh Bakers’ Trust, Wendy Barrie, said: “Veronica was a very special person and the world is a poorer place without her so we wanted to set up something in her memory to honour her. Bread is a powerful word and sharing bread is a sign of community wellbeing but, as Veronica advocated, it must be Real Bread, crafted from high quality grains and other natural ingredients.”

Applications in the first annual funding round are being accepted from bakers in Scotland under the following themes:

Applications close on 30 April 2019 and the recipients of the grants will be announced on 27 May 2019. The Veronica Burke Award winner will be announced later in the year following evaluation of the funded projects.

The total grant fund to be awarded is up to £4000, shared between successful applicants.

Full details and the application form can be found on The Edinburgh Bakers' Trust website.

Has your bakery closed during this crisis?

Caledonian crustodians on camera for charity