Are Universal Infant Free School Meals being cut on the sly? 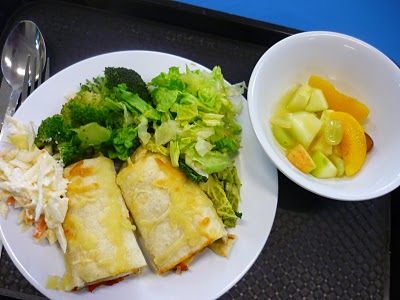 Children's charities, leaders of trade union movements, the Labour party and the Children's Commissioner for England have warned of the harm this could do to disadvantaged families in the UK. Children of many low income families not eligible for Free School Meals but still in relative poverty will now be going without .

The new scheme issues a weekly £15 voucher to be spent on food and groceries in supermarkets. The government guidance makes clear that the policy of free school meals for all infants under the age of 8 will not apply during the Covid-19 outbreak.

It comes at a time when families are already feeling the squeeze. With a spike in unemployment and nearly 1 million people registering for Universal Credit in the first fortnight of Britain's lockdown, this news will put many families in further difficulty.

Sustain, which runs the Children's Food Campaign is joining poverty and children's charities calls to protect Universal Infant Free School Meals (UIFSM), increase the eligibility to Free School Meals particularly to those with no recourse to public funds and those families affected by Covid-19, and to fund free school meals throughout the Easter holiday period.

Ben Reynolds, Deputy Chief Executive of Sustain said:
" We appreciate the Government are under a lot of pressure to come up with rapid solutions. But as the scale of this crisis grows so must the response. As the basics have been put in place for the most needy, we want to see this support rolled out at the very least to all families receiving universal credit, and those with no recourse to public funds in the first instance, and for this support to be available through the coming Easter break. We urge Government not to use this crisis to pursue an agenda which could leave millions of children in poverty going hungry now and in future."

UIFSM has been at risk before as Government have looked at ways to cut costs. The Soil Association have produced an evaluation of UIFSM, with more research on the policy due out in mid 2020.