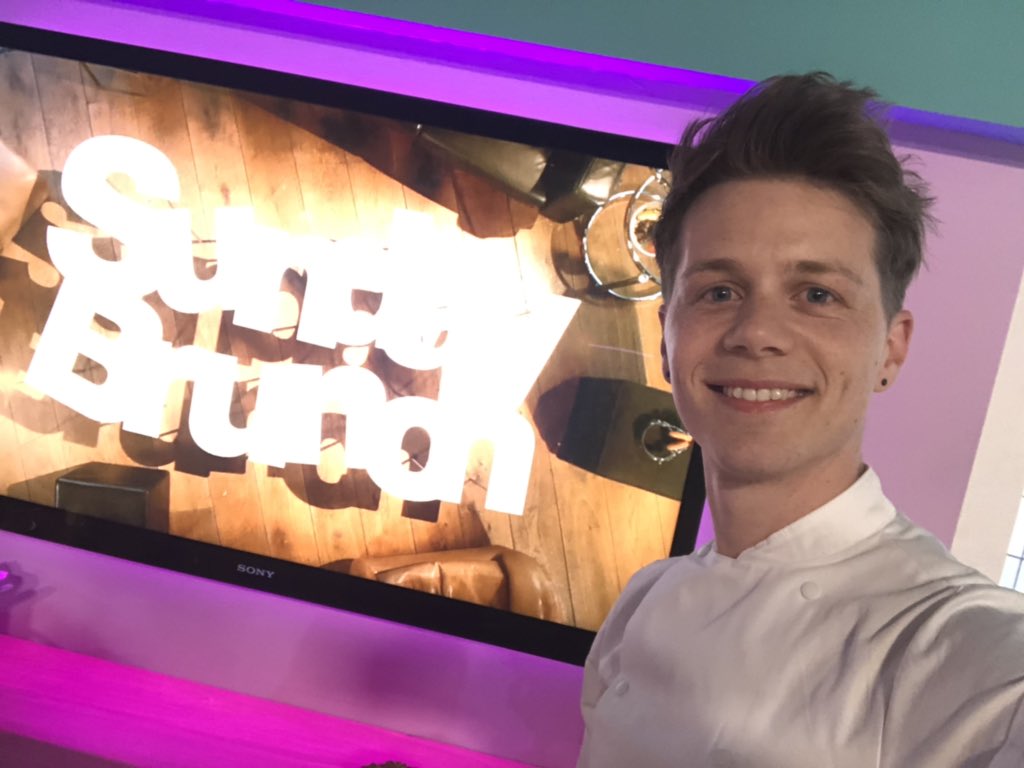 Campaign ambassador Jack Sturgess on the telly © Bake With Jack

Please make sure you are using the new Real Bread Loaf Mark and Campaign supporter badge and have removed the obsolete ones from your website, packaging, leaflets, signs etc.

Time’s running out for London schools to apply for this season’s Lessons In Loaf: London grow your own loaf programme, including the chance of 50% project funding for five schools in Newham and Tower Hamlets.

Campaign supporter David Wright (of Cake Shop Bakery in Woodbridge, Suffolk) is crowdfunding to raise £75,000 for The Fire Station bakery-café-restaurant-roastery.

East Bristol Bakery is for sale, though is already under offer

Scottish Bread Championships, the only major competition we know to ban all additives, is open for entries from Real Bread bakers in Scotland. Entries close 26 May.

World Bread Awards categories include sourdough and our own one for additive-free loaves. Judges include a baker’s dozen of Campaign supporters. Entries close 4 September.

Baking Industry Awards (aka BIA) categories include craft bakery business, and bakery of the year (won by Real Bread bakers for four years in a row from 2014-17) and outstanding contribution, which is open to nominations. Entries close 29 April.

[If you run national baking / food awards - in any country - that could help raise the profiles of bakers and bakeries, please email us and we might be able to help you spread the word amongst the ones we know]

Campaign chair Alison Swan-Parente of Welbeck Bakehouse and The School of Artisan Food, who has been made a livery[wo]man of the Worshipful Company of Bakers.

Campaign ambassador Paul Robinshaw’s Flour Water Salt, who passed their £20,000 crowdfunding target in four days, and went on to raise more than £29k!

…and Campaign ambassador Duncan Glendinning of The Thoughtful Bakery who became a dad again recently.

Keep checking for, and posting, Real Bread (and other good food) job opportunities on our Roots To Work site.

If you have something Real Bread related you’d like us to help you share, please email a couple of lines, including a link to where you have published full details, to us: realbread@sustainweb.org

We give priority to paid-up Campaign supporters; may post on social media, rather than here; and reserve the right not to publish your news.