Could you help us update our microbakery guide?

Eight years after the hugely successful Knead to Know was first published, the Real Bread Campaign wants to pick bakers’ brains to help ferment a completely revised, updated and expanded version of the book. 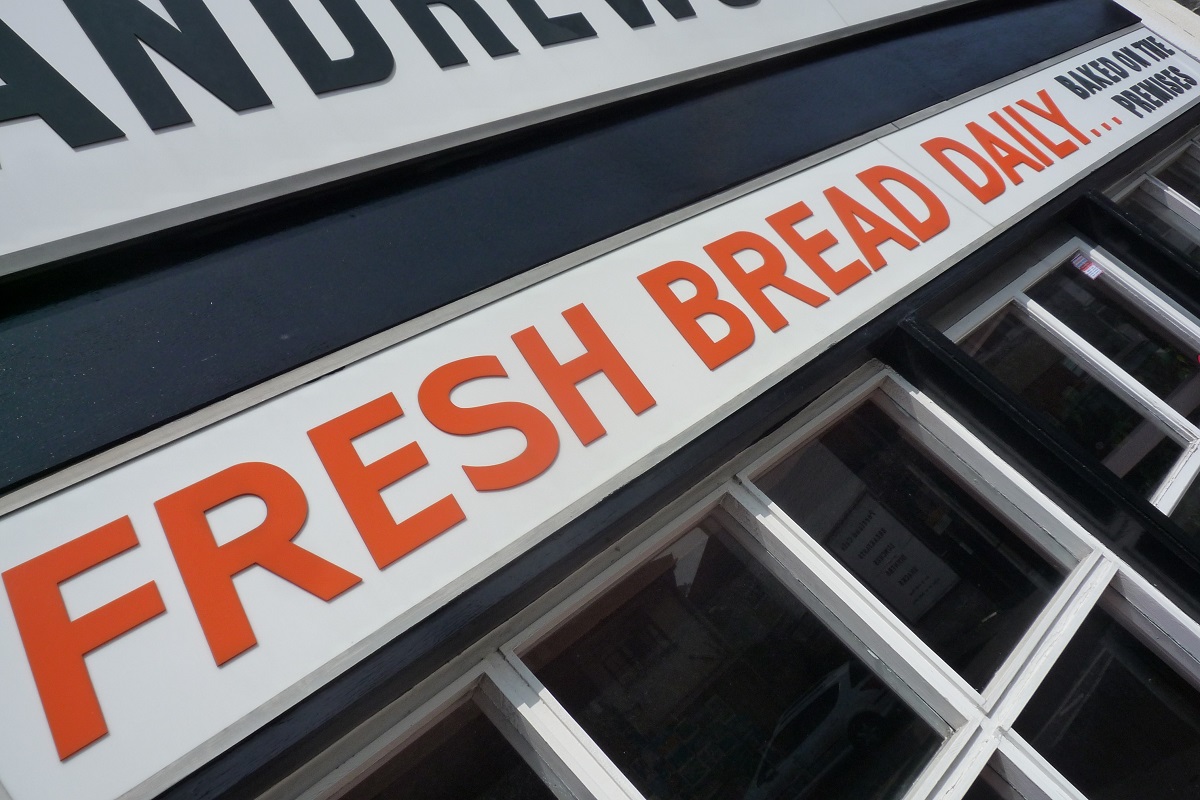 The book’s editor, Real Bread Campaign coordinator Chris Young, is particularly keen to hear ‘things I know now that I wish I’d known before I started’, and lessons learned (both do’s and don’ts) from taking a small baking business from one stage to the next.

Readers of the original Knead to Know who’re running successful Real Bread (micro)bakeries are encouraged to say what bits of the guide they found useful, and what they think needs improving, updating, adding or removing.

If you’d be willing and able to let Chris pick your brains, please drop him a line: realbread@sustainweb.org

Originally planned as ‘a PDF guide to be sent to 100 bakers who request it’, the project was so well supported by people their knowledge and advice, that the Campaign published Knead to Know in January 2011 as 140 page book.

Having sold 1000 copies, the Campaign then teamed up with specialist food and drink publisher Grub Street, who republished the book and reprinted it several times, selling more than 5000 copies.

While the book is currently out of print, the PDF is still available to download.