New analysis from the Food and You survey shows more detailed picture of food in Wales, with 9% in the country experiencing low food security 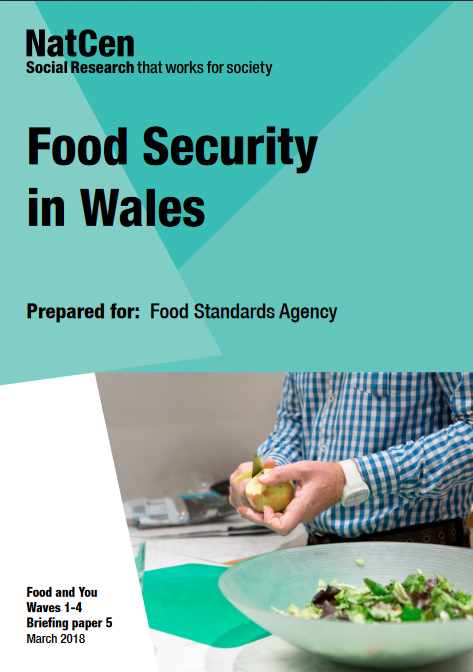 Food Security in Wales, a report published by NatCen for the Food Standards Agency, shows that levels of food insecurity in Wales are similar to those in England and Northern Ireland. This paints a worrying picture of food poverty throughout the UK as the report highlights how vulnerable populations are most at risk.

Data is based on Wave 4 of the Food and You questionnaire in 2016, which for the first time asked questions on food insecurity and affordability. It found that in Wales 46% of respondents reported making a chance in their buying and/or eating practices for financial reasons, compared to 43% of respondents in the UK overall.

Key findings from the report