Public Health and Agriculture Policy: Why we need a new clause linking public health and farming

For too long agriculture policy has failed in its stated goals to protect farmers or stop harm arising from food production. We have the opportunity in the UK now to address these failings and ensure UK farm policy supports farmers in producing food whilst delivering public benefits like environment and nature, tackling climate change and other benefits. These are defined, somewhat loosely, as ‘public goods’.  What seems less well understood is the need to protect public health via agriculture policy. 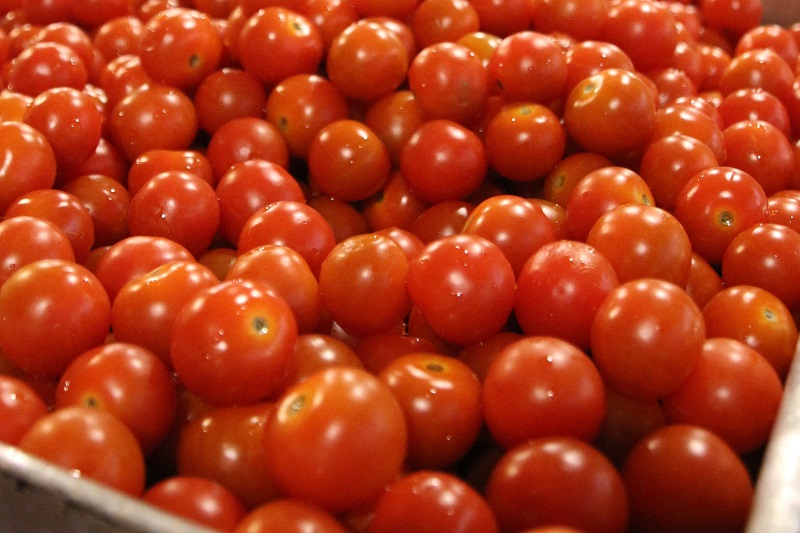 In the same way that farming fundamentally affects our environment, food consumption is one of the key determinants of human health. Action is clearly needed beyond the farm gate to curb the processing and marketing of unhealthy or unsafe foods. But it is also vital to ensure farm policy promotes healthy food production and does not support continued production of foods or systems that contribute to unhealthy or unsafe diets which have a huge societal and economic cost. (1)

To that end we need to see a specific and unambiguous commitment to public health goals in the Agriculture Bill and, where possible, specific support to enable outcomes beneficial to public health where that does not undermine environmental and other social goals. The amendment proposed below is our initial one – but we are open to discussion of where public health purpose could be placed within the Bill.

The draft proposed amendment to Clause 1

(a)    increase the availability, affordability, diversity, quality and marketing of fruit and vegetables and pulses,

(b)    reduce farm antibiotic and related veterinary product use, and antimicrobial resistance in harmful micro-organisms, through improved animal health and improved animal welfare,

(c)    provide support for farmers to diversify out of domestic production of foods where there may be reduced demand due to health concerns,

(d)    reduce harm from use of chemicals on farms, and

What could a)-e)  mean in practice?

It is as yet unclear what form or balance of support will be available although there is work already underway by Defra to test the proposed new Environmental Land Management Scheme (ELMS) which would deliver the financial support outlines in Clause 1 (1). The Bill defines many forms of support in Clause 2 (‘grants, loan, guarantee or in any other form’). To deliver on the 1.1 (h) we could see some of the following as examples:

a) Measures to increase the availability, affordability and accessibility of UK-grown and sustainably produced fresh fruit and vegetables, nuts and pulses, for example:

The opportunity for increasing UK fruit and veg

Of all of the sectors in the UK food supply, fruit and vegetables have the biggest trade deficit and will be uniquely affected by any new trading arrangements resulting from the UK leaving the EU. Thirty years ago, 83% of the veg we ate came from the UK; now it is 54%. 17% of our fruit supply is UK grown. Future trade arrangement could affect costs and make cheaper imports likely but could also add costs via tariffs. The Food Foundation found that future WTO tariff considerations could mean the equivalent of 46% of the entire food budget of the poorest 10% of the population could be taken up with fruit and veg costs.

This all creates a potentially huge imperative not only to increase production of existing varieties but to expand the number of varieties grown, ensuring environmental standards and no harm to wildlife, to stimulate consumer interest and engagement in quality British produce. Horticulture has had the least support from the public purse over recent decades (1% of £3 billion), and this needs to change. In addition to substituting imports by making British horticulture more competitive, there is also an opportunity to achieve even greater gains in the British horticulture sector by driving up demand. A growing movement of towns and cities are actively promoting fruit and veg consumption and more production especially stimulated closer to urban areas would be ideal.

Whilst increasing the land under fruit and vegetables would require only a small additional land take as the sector is highly productive, there are environmental implications which need to be avoided through safeguards or regulation built into the final schemes and via the Environmental Bill regulations. Sustain does not want to see unfettered trampling of key high nature value farming areas for horticulture production. Environmental impacts could potentially be negative with greater use of polytunnels, herbicides, pesticides and mechanisation. Support must be designed to maximise the use of better approaches such as Integrated Pest Management, low impact machinery and maximise biodiversity outputs from, for example, multi-crop field cropping and orchards. More work is needed to enhance the environmental outcomes from land under horticulture.

To assist in preventing diet-related chronic diseases like heart disease and diabetes. This would reduce the financial burden in the NHS: obesity costs the NHS in England more than £6bn per year, and is forecast to reach £10bn by 2050. Diabetes adds on an additional £14bn in costs per year.   On average, our fruit and veg consumption needs to increase by 64% to be in line with the Government’s dietary guidelines - which amounts to seven helpings of fruit and vegetables per day. At present only 1% of the UK agricultural budget is spend on horticulture.

We are asking people to let their MP know they want a public health purpose specifically in the Bill.

The Sustain alliance’s work on healthy and  sustainable farming policy is part of our Farming and Food Campaign and sits in our Campaign for a Better Food Britain, contact Vicki Hird: vicki@sustainweb.org

Produced with the support of the Friends provident Foundation

We want everyone to be able to enjoy food that is good for our health, produced in a way that supports good livelihoods, reduced waste and greenhouse gas emissions, high animal welfare and restoration of nature. 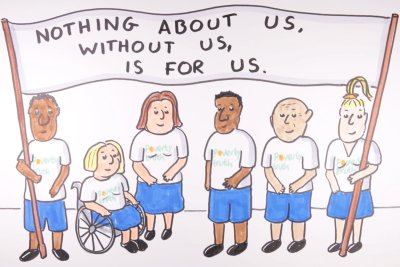