Food and land use are key to the climate and nature emergencies upon us. What should happen next?

The powerful Extinction Rebellion, Greta Thunberg and Climate School Strike actions have caught the headlines over recent months, quite rightly. At the same time, two crucial reports on climate and biodiversity present stark evidence on the state of humanity’s life support systems. Even the UK Parliament has declared an environment and climate emergency in response. For me these recent developments had a crucial link in common: the role of land use and farming. 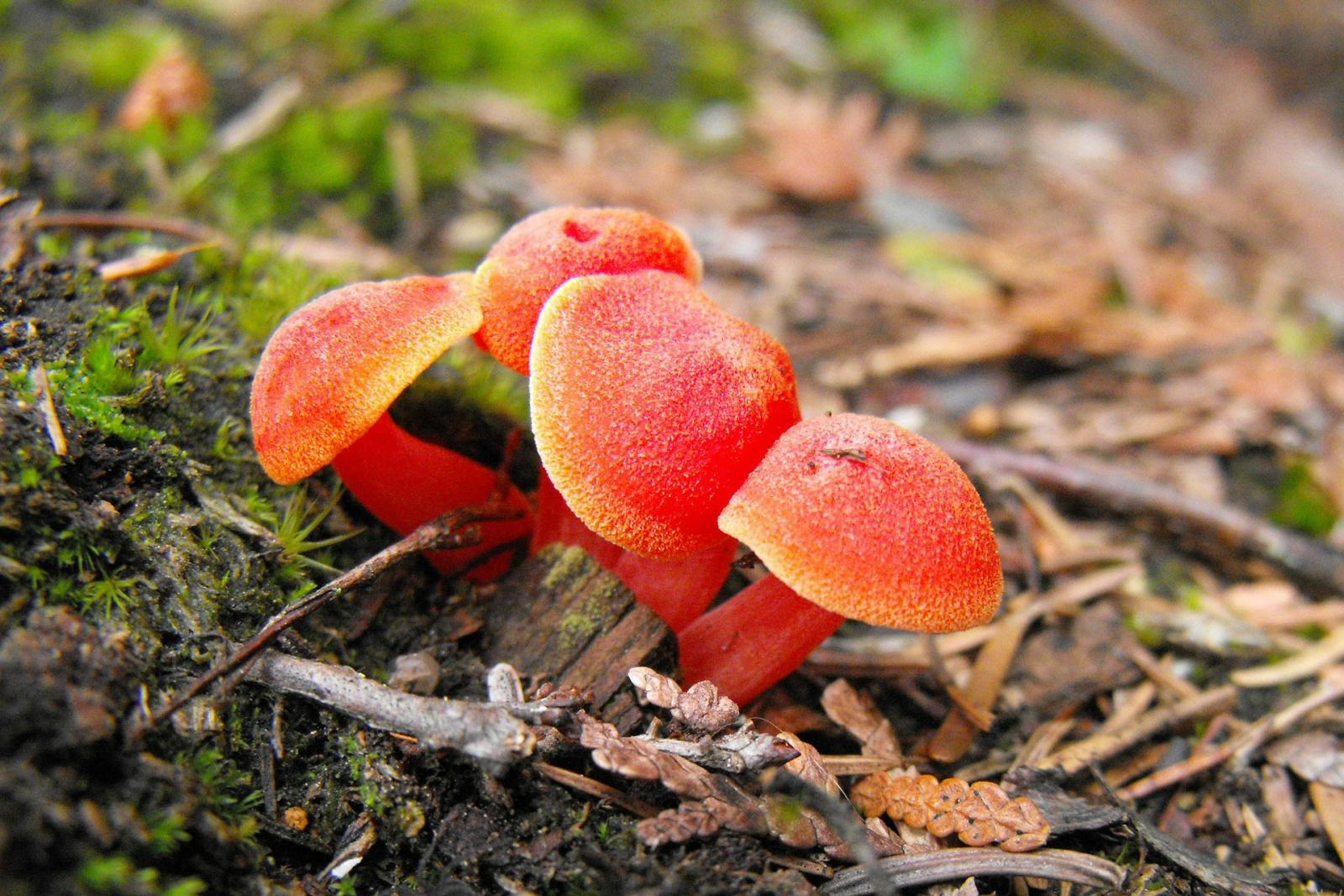 There is a farming double whammy that always hits home with major environmental reports: the role farming has in causing biodiversity loss and greenhouse gas emissions, but also the catastrophic cost of inaction to farming and our food supply. It is becoming ever clearer that we won’t be able to continue to farm or eat in the way that we do now because we are killing off the natural systems that provide humanity’s food and life-support... water, air, pollinators, soil and stable climate.

The climate report recently published by the government’s advisory body the Climate Change Committee, showed the need for and practicalities of reaching a net zero carbon emissions target by 2050*. For the first time it made detailed proposals for land use emissions reductions and targets that the government should adopt, including on dietary shifts, peatland and soil carbon restoration and increasing tree cover.

Given the need to act fast, some of the targets could be considered too little and too slow. As this report was actually drafted before the huge wave of local and global action and interest, it is likely that many UK citizens are already prepared to go further now in changing their diets, transport and energy use; also in what policies they would vocally support at elections...

The second significant publication, a globally focussed report on biodiversity, described how nature is being destroyed “faster than at any other time in human history". Crucially the Intergovernmental Platform on Biodiversity and Ecosystem Services (IPBES) report states bluntly that once nature goes, so do we. Our dependency on so many of nature’s services is absolutely fundamental – from pollination to drinkable water. It outlines five top drivers of nature’s decline, but states unequivocally: “land-use change has had the largest relative negative impact on nature since 1970”.

If you would rather watch than read, see the stunning visual record of the climate and nature crises currently unfolding, in BBC's Earth From Space series via BBIplayer or in the Netflix Our Planet series.

Both of the landmark reports also identify the unacceptable truth that people who are living in poverty are already being disproportionately hit by the destruction of nature and the impact of climate change. A fair transition out of these crises is crucial, both in domestic and international responses. Not just because it is the fair thing to do, and rich people and nations have benefited from resource use; but because for any policy to last, it must ensure that people have a decent standard of living.

We have known so much of this for decades, at least since the Rio Earth Summit in 1992. The wheels of governments move too slowly. And the wheels of food-based commercial extraction and harm have raced harder, faster and with ever more damaging effect. Planetary damage has accelerated since 1992 -  from huge rainforest loss due to palm oil for processed food (doing human health little good either) and soya for factory farmed livestock feed, to vast swathes of coastal fisheries turned toxic due to agrochemical run-off and marine stocks fished to near oblivion.

Ecological illiteracy, denial or un-founded confidence in ‘voluntary initiatives by industry’ must no longer be options for our current or any future government. We are in new territory.

Let us declare an end to weak eco pledges, 'responsibility roundtables' and unfettered access to ministers by carbon-intensive vested interests. They allow industry to carry on business models that harm and consumers to consume as if things are more or less OK. They are not.

To keep below a 1.5 degrees rise in temperature above pre-industrial levels and to avoid losing critical natural systems on which we depend, we need deep changes. And that means to our food system – radical changes in what we eat and how it is produced, distributed and paid for.

Being ecologically realistic is hard for all of us - as businesses, as government employees, as charity workers or movement builders. It means facing some tricky choices and winning support with our customers, constituents, members or communities: hard but vital.

Twenty years ago, the Sustain alliance was formed to navigate such complex waters. We have collectively written many policy reports and coordinated many consultation processes and campaigns since 1999, building on the work of two founding organisations. The kind of measures Sustain and our members have advocated over the past 20 years must now be prioritised in the raft of new policies and opportunities approaching – farming, fishing and environment policy, the new national food strategy, and international trade policy – to name but a few.

As a priority we need joined up policies based on strong values of sustainability, justice and health. So when we talk about planting more trees for carbon sequestration, saving peatland soils, or growing miscanthus for bioenergy Carbon Capture and Storage (BECCS), we must not undermine vital food production and expect this to be met instead from high-carbon imports, with environmental damage effectively exported, out of sight and out of mind. The UK needs a climate- and nature-compatible land use strategy. Or when we seek substantial climate- and nature-friendly dietary change, we must not drive consumers to industrially reared chicken or pigs fed on rainforest-destructive soy.

And none of this works if the main land and ecosystem managers – farmers and fishers are doing the right thing yet cannot make a decent living or are unfairly treated in the supply chain. Equally, when our UK trade negotiators go out to drum up new trade deals, they must understand that climate, nature and our life-support systems are absolute priorities, and that production standards of goods must fundamentally reflect this, including for both exported and imported food.

There are many tools we are and should be considering for radically new agriculture, food and land use, as well as fishing, that meet climate, nature and social justice priorities. They should include:

We are clearly, seriously running out of time to take the actions needed to stop climate and nature tipping points being passed. Action on food and land use must be central and elevated to lasting priorities. “If not now, then when?” could sound like a glib phrase, but the need for truly agroecological land use, healthy and sustainable diets and fair-trading systems is unarguably not later, but now.

* The ‘net zero’ refers to the need to remove carbon from the atmosphere - as some emissions will still be inevitable - to compensate.