What is the National Food Strategy going to do?

With the first milestone in the new National Food Strategy due to be launched imminently, Ben Reynolds considers what has been said publically about its direction, and what scope this gives for something ground-breaking. 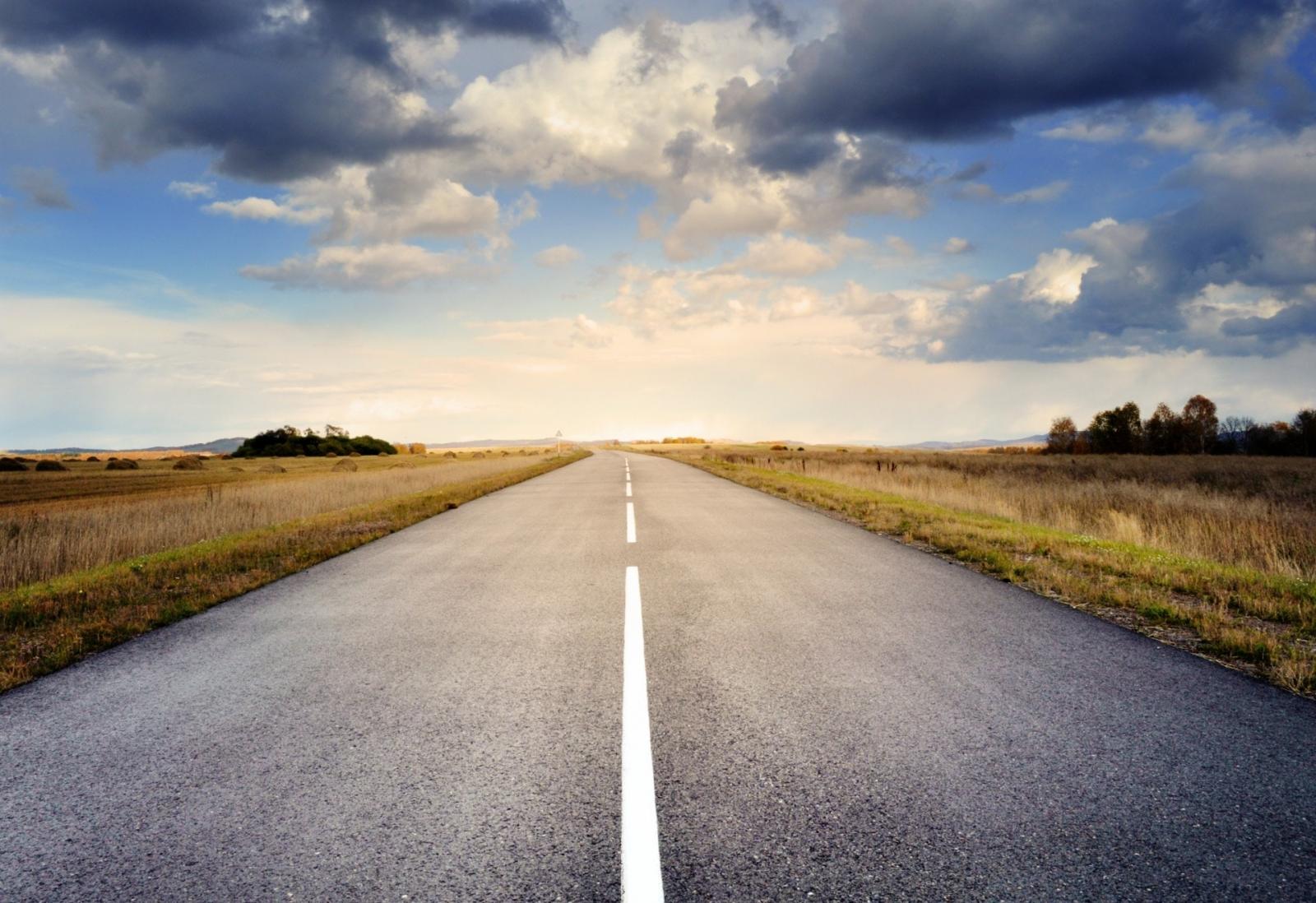 The interim report of the National Food Strategy is due any moment. It might drop tomorrow, it may arrive with the first new crops of apples and pears towards the end of the summer. Whilst we don’t know exactly when it will arrive, we do know that this document will give a good idea of the breadth and flavour of final recommendations to follow this winter. With the rapid redeployment of much of the team to work on the food supply challenges stemming from the COVID crisis, the plans seem now to be back on track. But the recent challenges have meant a refocus around those issues that have come to the fore and those that are going to be front of mind for policy makers. Don’t forget, whilst this Strategy has Government support, and led by Henry Dimbleby, non-executive board member at Defra, it is independent. So the Strategy team’s first job is to get buy in from other departments, number 10 and Treasury that it needs a Food Strategy at all, let alone that it should adopt its recommendations. The first task should not be too taxing, as numerous Government responses to Parliamentary questions and those posed in the Lords on food and farming have committed that such issues will be dealt with in the National Food Strategy. But we need to watch that these commitments make it into the final strategy and that it is not being used as a ‘bin’ in which to dump everything that is too inconvenient to be dealt with currently in those recent Bills – such as Agriculture and Trade - that will be much more binding. This creates an unenviable task for the Strategy team to live up to all these expectations.

The other reason that the Strategy is likely to get some traction in Government is down to public support, not least through the thorough job the Strategy team has done in reaching out to all different groups involved in the food system, businesses, policy makers, academics, civil society and in the coming months a wider public. But more importantly because of the ever-increasing public concerns over food – from food security and diversity in supply, trade and food standards, food poverty and the health impact of what we eat, and as the country’s biggest employer, the role that food system has in providing jobs and livelihoods. And in what we heard in recent weeks from Henry Dimbleby, these are likely to be the key issues that the interim report targets. So taking these as starters, how could the National Food Strategy deliver on these?

As Henry rightly points out in a recent BBC piece, the next crisis we will face, sooner rather than later, will stem from the climate emergency. It will be less one of managing demand, and more of supply, with multiple harvest failures looking increasingly likely. The answer to these issues of food security, or food sovereignty is not one of just producing more food, but of diversifying. The case that Henry puts forward builds in more flexibility, where if one system is hit, then others can pick up the slack. This vision is one that mirrors our own, where rather than put all our eggs in one basket as we seem to be doing all along the supply chain, whether its crop and breed varieties, farm scale, retail options – we need to look at those levers – the policy and investment needed to achieve a better balance. Amongst our recommendations for the National Food Strategy, we called for a focus on building farm diversity, along with a target for 10% of the UK grocery market to be from non-multiples to improve food retail diversity. Both of these could be beneficial to employment – whether it’s helping the growth of smaller farms providing more livelihoods, or putting smaller retail at the heart of rebuilding high streets. The opportunities to put food and farming front and centre of any plans for economic recovery cannot be overstated. We need these kinds of big ideas that could help create jobs, whilst meeting climate, health and social aims. From support for sustainable fishing, smaller bakeries or Meals on Wheels, these sectors don’t lack potential, they lack publicity and political backing.

Where the creation of more and better jobs are clearly one aspect of tackling food poverty - a further priority for the National Food Strategy - another is to consider how to make good food more affordable, accessible and attractive than the alternatives. And one of the first ways is to look at where Government is already spending money: Improvements in public sector food or to Healthy Start vouchers; extensions to ensure free school meals reach all those who need it, all year round. Some of these first steps are obvious and given the scale of the issues we face, not that ambitious compared to the recent Government appetite to intervene when needed. But can the Strategy help make the case when Government are already wobbling over some of these?

They have had to be taken to task repeatedly in recent weeks, with the threat of legal action and the intervention of a certain footballer to extend support over the summer to those on free school meals, and further campaigning to allow those with no recourse to public funds to be eligible for these meals, and to commit to the school fruit and veg scheme in the new academic year. Hardly encouraging signs on Government commitments to even continuing some of the basic support, let alone going further. Enshrining a Right to Food, and the recent calls for a Children’s Right to Food championed by the Food Foundation, who are notably involved in the Strategy team, could help to make these schemes less prone to political whims. But another focus we are likely to see in the interim report – part one as it is being called - is on how to tackle unhealthy food. Given that this should also feature in the Government’s new obesity strategy which could come out at a similar time – it will be fascinating to compare the policies being recommended. With Government wobbling over extension of the sugary drinks tax and other upstream measures to tackle the ubiquity of unhealthy food, it seems there will be much more emphasis on personal responsibility and the misplaced idea that people can just jog off a bad diet. Where it seems Government may, at least temporarily, take their focus off food advertising, the National Food Strategy could help create space for this again in coming months. As well as considering those policies where the evidence is well established, such as a 9pm watershed on junk food adverts, it should look to other more recent proposals such as policies that ensure child-friendly characters are used on healthier food rather than those high in fat, salt and/or sugar.

A recent revelation from the evidence that Henry Dimbleby gave to a select committee as the UK went into lockdown is that Michael Gove will be setting up a secretariat in Cabinet Office to make sure all Government departments are consulted and brought along in developing and delivering the Strategy. But one thing is clear from what Henry Dimbleby has said on countless occasions – the Strategy is not just for the Government to deliver if it is going to be truly successful. He has used the analogy of a conflict between wizards and prophets in envisioning the future of food – those who see technology as the answer and those who advocate a huge scaling back to live within our means. He is right that the country, if not the world, will likely need both to tackle the coming challenges. And beyond wizards and prophets the National Food Strategy is going to need a little help from all of us to succeed where it must in the coming months.