Sustain’s chief executive Kath Dalmeny reports on results from the alliance’s annual election to the Council of Trustees, plus voting outcomes from the AGM. 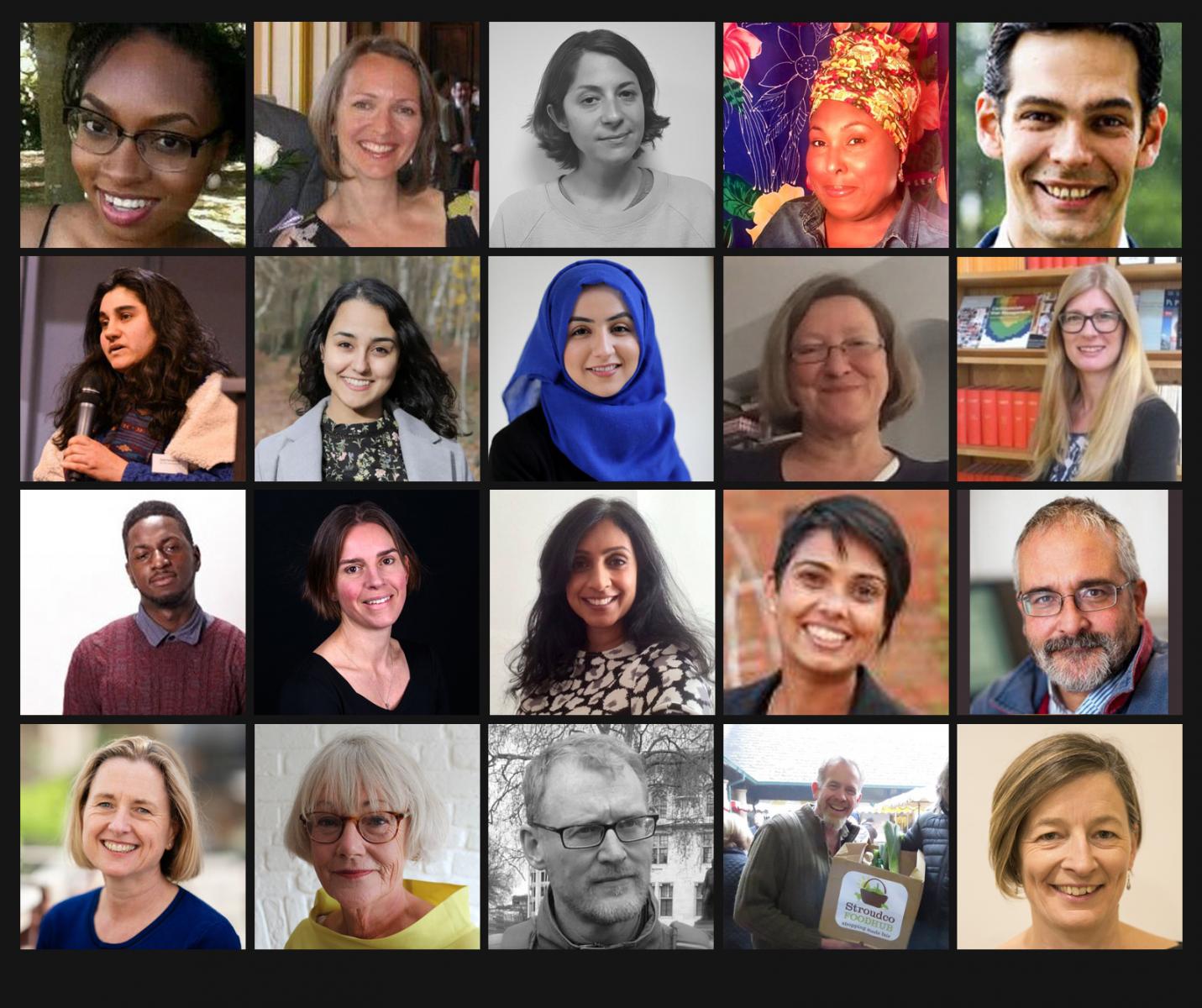 Sustain is delighted to share the news that following our annual election process, five new members have been elected to Sustain’s Council of Trustees, plus four people taking up new role-share positions. We are very pleased to be able to welcome as new Sustain Trustees:

In addition, two people were also elected to role-shares with current Sustain trustees:

You can read the biographies of all of Sustain’s trustees on the Council of Trustees webpage. Sustain’s team have welcomed this result as an especially joyful moment in an otherwise pretty challenging year. It feels like Sustain’s family has grown in a beautiful way, and we are so much looking forward to working with a group of people whose range and depth of expertise is inspiring and characteristic of the spirit and purpose of the Sustain alliance.

A big “thank you” to trustees standing down

We extend our sincere thanks and appreciation to those current Sustain Trustees standing down at this election, having served their current term, for all the work, expertise and support they have offered over recent years:

We note that following the December 2020 Sustain AGM election, membership of Sustain’s Council of Trustees continues to be majority female; that one third of trustees are now from Black, Asian and minority ethnic backgrounds. Several trustees have also self-declared personal attributes that are among ‘protected characteristics’ in terms of religious affiliation, sexual orientation and disability.

What we did differently this year

This year, we had a special focus on improving the opportunities for people from diverse backgrounds and experiences to contribute to the collaborative leadership of the Sustain alliance. Diversity in all its forms is one of the most joyful characteristics of the food movement, so we put special effort into creating an open and welcoming process, across a range of personal and professional characteristics. We also openly acknowledged that on ethnic diversity in particular, this proactive work has been long overdue. We have identified improving diversity – including racial justice – as a key theme in our new five-year strategy and have been working throughout 2020 to develop ambitions, targets, budget, processes and accountability to turn commitments into action.

We are delighted to be able to represent greater diversity in Sustain’s leadership group. We are using this blog to share some details of the process of Trustee election here, in case other organisations in our alliance and beyond may be interested in adopting a similar approach to improve diversity or may be able to share ideas for how we could improve our own.

Each year, five members of our 15-strong Council of Trustees stands down and can either resign or stand for re-election. We invited nominations to these vacancies from Sustain member organisations in the usual way. However, this year, the current Council of Trustees instructed the Sustain team proactively to cultivate nominations from people from diverse backgrounds and overcome barriers to participation. The Council also enthusiastically supported introduction of a new role-share opportunity explicitly to improve diversity, especially opportunities for younger people from diverse backgrounds, or people with different experiences in Sustain member organisations, to get involved and gain experience towards leadership roles in future.

We will co-design and evolve the practical details of the new trustee and role-share positions over the coming year, as well as developing personal development opportunities for individuals. In terms of governance, the voting arrangements are that each Sustain alliance member organisation elected has one vote, whether the organisation is represented by one person or by two. This is an important principle for the alliance, to ensure balance and fairness across the 15 official places on the board within an alliance context. Given the popularity of the new role-share position, we may need to set an upper limit on the number of role-share opportunities at any one time, to ensure that the process and quoracy remains manageable and people have a high-quality experience.

Whilst 20 people are now Sustain trustees (either singly or in role-shares), we will continue to have a maximum 15 legal representatives registered with the Charity Commission and Companies House who are those identified as directly responsible for legal and financial matters. These 15 individuals will hold the deciding vote on such matters, to ensure clarity and accountability. Members of each role-share pair decided themselves on who would be the registered trustee, and who would be the supported role-share trustee, and this was made clear in voting papers circulated to Sustain alliance members in November 2020.

Results of other votes at the Sustain AGM December 2020 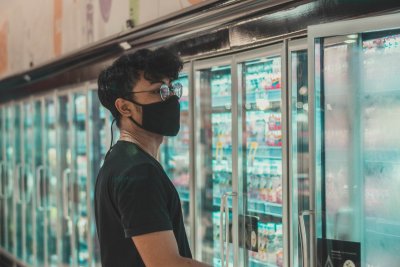 A s**t sandwich? Food retailers failing consumers and the planet with their sandwich ranges