The new crop of farmer support schemes – growing well but getting untidy?

What is happening in farm support policy development right now? Is ELMS on track and what else is being developed? Sustain's Head of Sustainable Farming, Vicki Hird, takes a look. 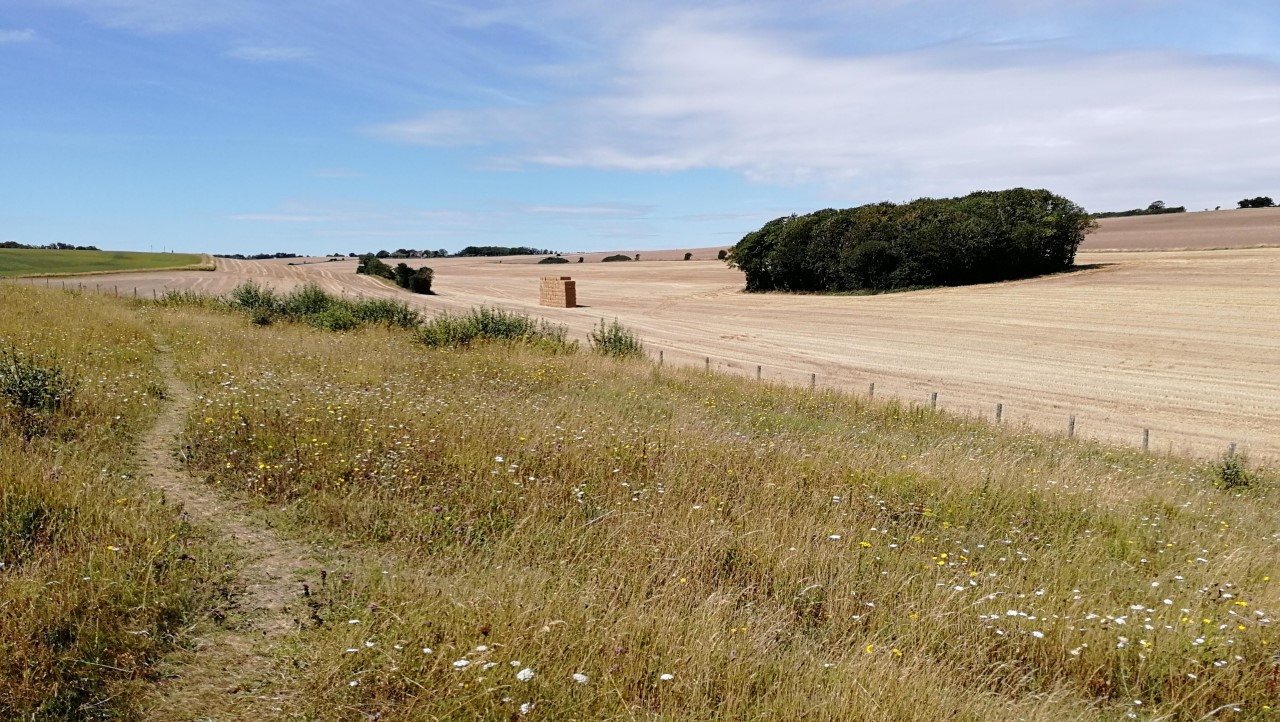 Confusion may be the biggest winner right now when it comes to details of English farm support policy.* There is a proliferation of ideas and schemes, from Defra, from NGOs, and the details are getting rather complicated. Alongside the delays it all seems unsettling. Farmers could be forgiven for throwing their hands up in despair, especially set against a tidal wave of wider uncertainties.

But there is a logical path emerging. Slowly. It was always going to be difficult to replace a 30-year-old EU scheme with a new, smart, revolutionary one, fit for purpose, at a time of Brexit, pandemic, political upheaval, and climate emergency (not to mention Amazon muscling in on the UK food retail scene). You could not really set a worse time to do this. So, where are we?

A few brief updates to start with

So, to explore the developments on the ELMS is to open a whole hot mess of complex issues that are all interrelated and yet need to be sorted in isolation. No easy task.

For instance, we need to set out what the government will pay for (out of the 1,261+ options they’ve identified) – such as maintaining hedgerows or creating new habitats, reducing pollution and growing more trees – and group these in a manner that is simple but also allows a farmer, grower or land manager to see all the relevant options and the potential for multiple outcomes.

The six big objectives are:

Ideally whole farm, agro-ecological approaches will be well rewarded as they can deliver multiple outcomes. And it does need to work for all scales and types of farmers including peri-urban.

There are numerous specific bands of actions and groupings proposed - from uplands to clean water, organic to habitat creation. It is exciting. It is alarming too especially considering how many farms depend so heavily on the current support measures.

The whole new suite of schemes and support, including ELMS, need to fit together, be well designed, funded and promoted to ensure all farms can survive and adjust and deliver what both the public and well as private markets need. The need for quality, independent, free advice and support for all farms that need it is strikingly clear as is a transition that enables farms to stay in business.

I have been in many ELMS Defra stakeholder meetings over several years now and some have left me exhausted but we are in the final furlong, I hope. I can’t deny that discussions around some issues are hugely fraught still: what outcomes sit in which of the 3 Tiers and why; the content of the Land Management Plan (which will define the agreement between farmer and Defra); the payment methodology (now likely to be based on income forgone plus costs, plus variation, plus future outcomes-led payments, probably) and other aspects such as guidance and special prioritisation. Who is going to run the system is a touchy subject as the RPA is most likely candidate...

There is, understandably, much pressure to shift the ELMS timetable back which I believe would be a mistake. It has been too long already. Let's be the leader we want to be and put short-term transition measures in place as needed.

When we hear the outcome of the practical, farmer-based tests and trials it helps enormously and this will only get better as more tests and trials and then the pilot provide insight and understanding. A horticulture trial I'm involved in has been particularly interesting given that this sector has been largely unsupported over the years compared to others like arable or dairy, and so less shielded from market forces. Asking them to consider a new market – the public – and to change practices or recognise the public benefit or otherwise of current practices – is fascinating. A major learning experience.

How should farmers and growers take this?

To conclude, I would say this to farmers, growers, foresters and land managers. Take a deep breath and maintain an open mind. Keep reading the news, the briefings, the blogs, attending the webinars and meetings.

Get involved if you can in consultations, trials, and apply for the pilot ELMS (end of 2021 but will be open for entry earlier in the year). Get to know the environmental and other assets on your farm really, really well. If you don’t yet, then ask local conservation groups like local Farming and Wildlife Advisory Group (FWAG) or Wildlife Trusts for help with that.

Apply for Countryside Stewardship, which may be the best way to prepare for ELMS and, if eligible, also take the SFI if it happens (we’ll know probably by November). And work with your fellow farmers and conservation and wider community to build a support network for when this all comes on board.

I say all this fully aware that the most important work you do is food, fuel and fibre production in an uncertain climate, plus management of your farmed environment and satisfying your current market.

But your future market will be more diverse and will include the taxpayer. The more you can get involved now, ask questions, and get to plan what you can supply to that market, the better. It will probably make sense for your farm too, for the climate and other challenges ahead.

* Note: this is mainly about English farm policy. I will have to do more digging or ask others to write up latest developments on the Scottish, Welsh and Northern Ireland policy...