Sustain and Children's Food Campaign join the British Medical Association, British Heart Foundation and Cancer Research UK in expressing their profound concern that measures to promote children's health may be abandoned without facing the scrutiny of Parliament.

In the open letter to the Prime Minister from the Obesity Health Alliance, signed by 70 organisations, urges the new Prime Minister to reconsider any plans to weaken the public health measures already in place, which were supported by three previous Conservative government leaderships. This is especially pertinent given that in an average class of 30 year-six children, 12 will be living with overweight or obesity.

It is in response to emerging news that the Government is reviewing its obesity strategy for England. This is understood to include plans to scrap the sugar levy on the soft drinks industry and other measures to cut preventable illness such as the ban on TV advertising of junk food before 9pm, which the Government argues will lift the burden of regulation on business and in turn ease current financial pressures on households. The letter argues, however, that these policies directly link to the Government’s own priorities to increase productivity and growth, reduce pressure on the NHS and help with the cost of living.

Without doubt, cutting preventable illness is crucial if the Government is going to tackle the NHS backlog, realise its targets to halve childhood obesity by 2030 and deliver on levelling up, as poor diet is a key driver of regional health inequalities.

"It should be easy for everyone to eat healthily, especially children. It isn’t. The measures in the Government’s obesity strategies, which have been backed by successive Prime Ministers, were designed not just to improve our health but to save the country millions in lost revenue and avoidable healthcare costs. Can we really afford to scrap them?

"The obesity measures were designed to make it easier for businesses to do the right thing, ensuring they wouldn’t lose out to cynical competitors content to profit from making customers ill. U-turning on them now will undermine the hard work of progressive businesses, and waste millions of pounds they have invested in making their products and shopping environments healthier. We hope ministers will reconsider.”

Almost two-thirds of adult Britons are living with overweight or obesity. Obesity costs the NHS an estimated £6.1bn a year to treat because it is an increasingly common cause of cancer, type 2 diabetes, heart conditions, painful joints and other health problems. Government analysis projected that NHS costs attributable to overweight and obesity could reach £9.7bn by 2050.

The Soft Drinks Industry Levy (SDIL) has already demonstrated that it is an extremely successful policy that has reduced the amount of sugar in soft drinks by 30%, whilst increasing sales in the market (up 5% in 2021). In addition to removing 48,000 kilos of sugar from the nation's diet, the SDIL has raised £300 million to fund over 2,000 school breakfast clubs and school holiday programmes, feeding a million children each year. It has also funded sports and PE equipment for primary schools. To stop collecting the SDIL revenues would lead to an increase in costs for families on lower incomes who vitally need these programmes.

“If these rumoured reversals to vital obesity policies turn out to be true, then this represents a dangerous step backwards in addressing a major public health crisis.

“Health and wealth are two sides of the same coin. Dropping such measures won’t help hard up families deal with the cost of living crisis, but unless action is taken, ill health caused by obesity will continue to put strain on our economy and pile greater pressure on the NHS in future – harming productivity and costing everyone more in the long run.

“There is no silver bullet to reducing our stubbornly high obesity rates – instead it takes a range of measures such as the Soft Drinks Industry Levy and a junk food advertising watershed all working at once to make a major difference. With so many pressing health priorities filling up the Government’s in tray, this is surely not the time to set a torch to policies which promise to save lives and money in the coming years.”

“It’s deeply disappointing to see the new government threaten to throw away the progress we have made tackling obesity without any evidence it would do anything to help alleviate the impact of the cost of living crisis. This sort of short-term thinking threatens not only the government’s target to halve childhood obesity by 2030 but the NHS itself, as obesity-related preventable illnesses mount up in the absence of any discernible strategy to prevent them.

“These are policies designed to make it easier for people to eat more healthily. Scrapping them would be a disaster for the most deprived families in the UK, families which are most likely to be suffering from obesity both as adults and children.

"Health inequalities are already increasing at a worrying pace and this is just threatening to turbocharge them for no gain.

“Something we should have learned from the pandemic is the importance of good population health, including maintaining a healthy weight and lifestyle. Instead, what we are seeing proposed betrays a complete lack of strategic thinking and a bewildering disregard for evidence-based public policy.”

A new public survey (16h September 2022), carried out by YouGov for Cancer Research UK of more than 2,000 adults, which showed 60% of people support the junk food restrictions being implemented in January 2023 as originally planned.

“If these agreed policies fail to be implemented, we can wave goodbye to the savings of £37bn for the NHS and £202bn for wider society through increased productivity that would be generated if we met the 2030 target of halving childhood obesity.

"We strongly urge the Prime Minister to reconsider any plans that would undoubtedly jeopardise these crucial public health measures."

Read the full letter to the Prime Minister

Media coverage for this story 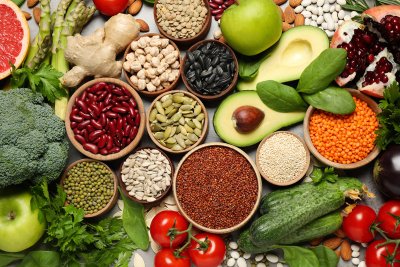 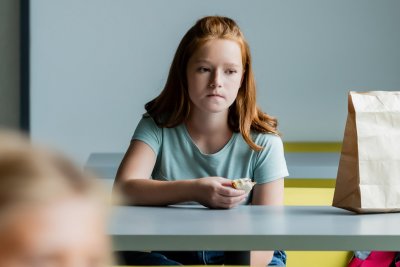 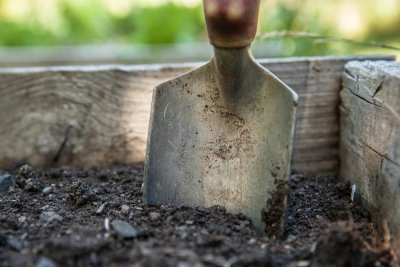