Sustain member the Royal Society for Public Health finds that despite wider efforts to support kids’ healthy eating in school and at home, the junk food on offer along their walk home can still have a disproportionate effect on diet and lifestyle. 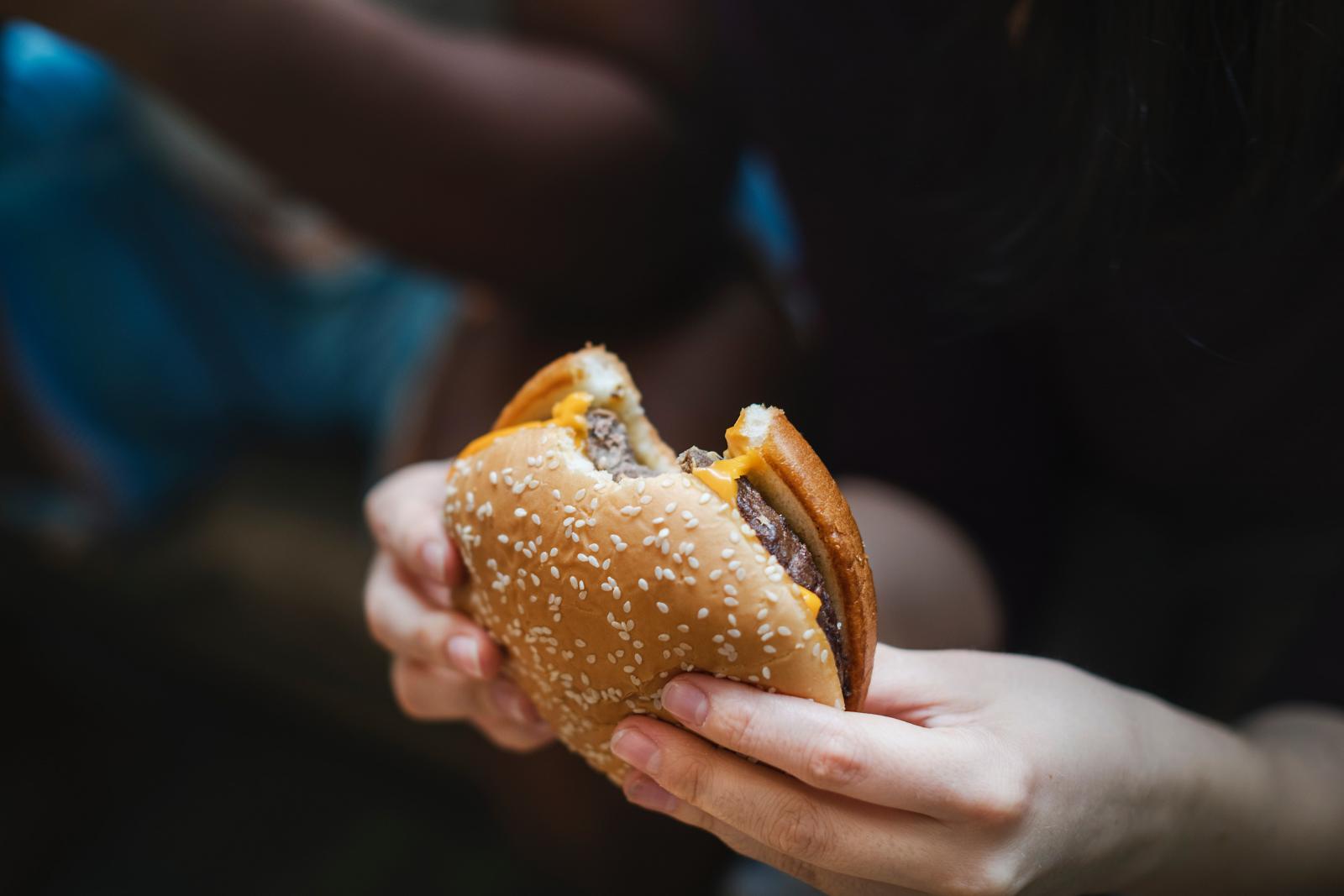 Routing Out Childhood Obesity, a report by the Royal Society for Public Health (RSPH), outlines a raft of measures aimed at overhauling the after-school street environment for children in the UK. As part of the report they found that:

With nine children in every year 6 class overweight or obese, childhood obesity in the UK poses a serious, yet fixable, public health challenge. Backed up by widespread public support, this report identifies four key aspects of the street environment that should be disrupted to give children a healthier route home from school:

1.    Addressing the junk food offer around schools – including

2.    Building better places to go – including better quality parks with teen use in mind, and physical signage outside schools directing kids to their nearest park.

3.    Transforming active travel – including a radical upgrade to cycling and walking infrastructure for young people, and scrapping burdensome regulations on lighting for zebra crossings, to allow many more ‘European-style’ crossings to be painted on our streets at low cost.

4.    Limiting the reach of junk food adverts – including banning the advertising of unhealthy food products across all council-owned advertising sites (backed by 80% of the public).

"When the bells ring at the end of the day, a typical school child finds themselves in a situation they would otherwise rarely experience: with time to spare, friends to follow, change in their pocket, no adult direction, and a junk food offer within minutes on foot. It’s small wonder that, in this environment, junk food outlets have become one of the most popular after-school destinations."

“I am really pleased to see this report echo and amplify recommendations we have made recently around giving extra powers to local authorities to tackle childhood obesity, such as limiting junk food advertising, and exploring what role licensing could play in what is sold during certain hours. No one wants to see small high street businesses struggle, but this report suggests they need to clean up their act if we’re to get serious about reducing child obesity.”

The full report and recommendations are based on research done in partnership with urban health foundation Guy’s and St Thomas’ Charity, which included mapping the street environments of Lambeth and Southwark to gauge their impact on childhood obesity, and a series of interviews and focus groups with school children from the boroughs.

"Our joint research with RSPH points to opportunities to transform an important window in the day, when children and teenagers travel home from school. It shows practical ways to expand the flow of healthy, affordable food options and opportunities to run and play. Very few would argue with the idea that the routes children follow from school to home should promote health rather than hinder it."

Slashing childhood obesity levels to 1980s levels could save the NHS and society £425 BILLION...

Food on the high street – changes to the planning system

Major changes have been made to the classification of uses of shops with the aim of supporting high...