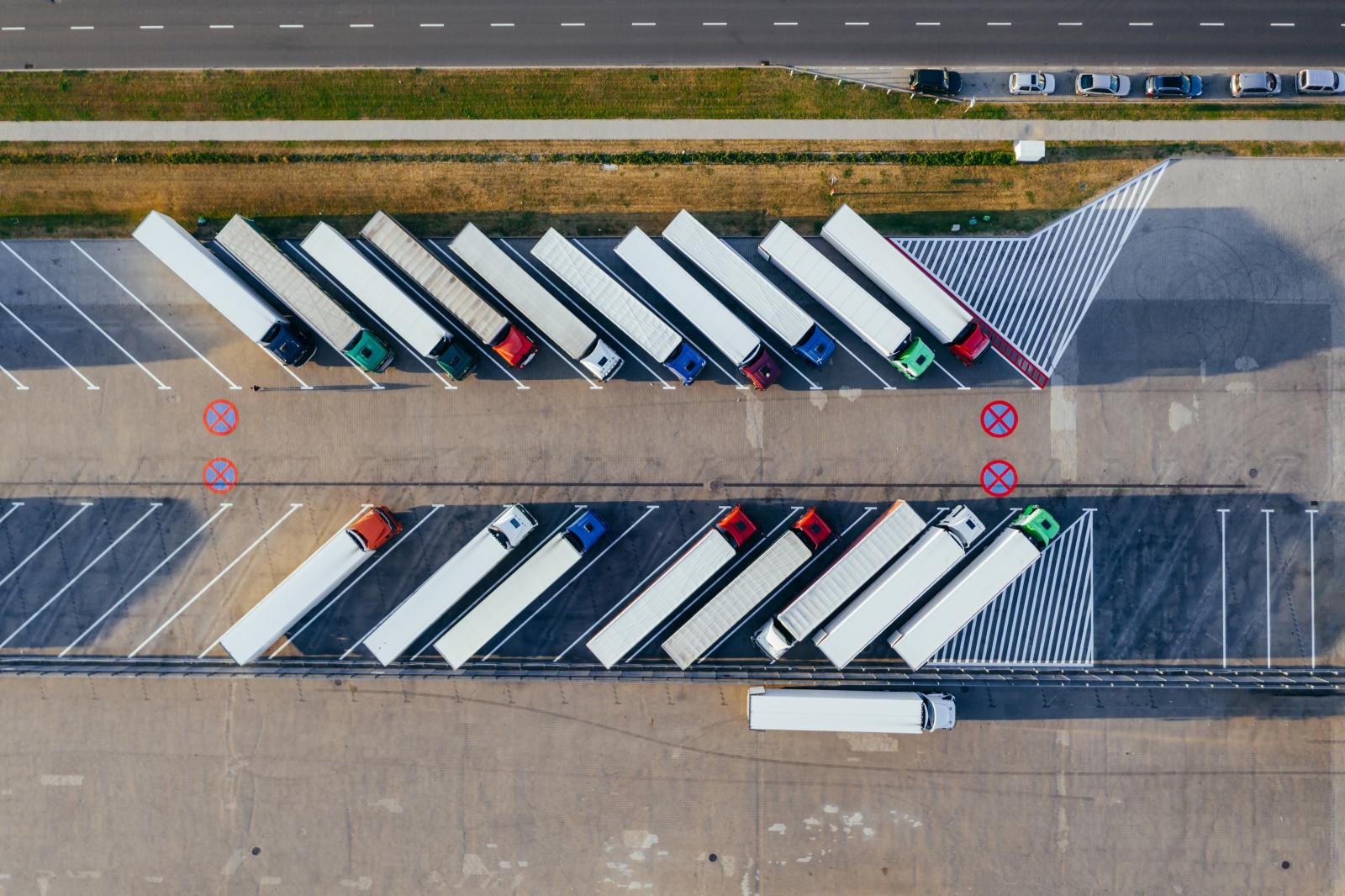 Suspending Parliament stops scrutiny of how no deal could cause hunger and destroy lives, letter to Johnson says. Former Prime Minster Gordon Brown has has backed calls by GMB, the union for food workers (who are part of the Sustain alliance), Hope Not Hate and food charity Sustain to demand Boris Johnson to come clean on the potentially disastrous risks a no deal Brexit will have on UK food supply.

The letter (see below) to Mr Johnson warns him to ‘crash out of the EU without a deal poses a grave risk to the entire country’s food supply’. It demands answers to nine key questions about government preparations to cope with food shortages and price rises and the subsequent effects on families, the vulnerable, public services, the voluntary sector and workers in the food industry.

The letter comes as Gordon Brown visits Merseyside community co-operative Homebaked today (Monday 2 September 2019) to highlight the impact of a no deal Brexit on working families, the vulnerable and voluntary organisations.

“A no deal Brexit threatens the UK’s food supply chain. Imports of almost a third of our food could be subject to disruption.

“Uncertainty, restricted supplies and a weakened pound could raise prices. This would be a catastrophe for the food industry but also for family budgets, hospitals and those driven to food banks due to the decimation of our social security system over the last decade.

“In the North West, 83,000 three-day emergency food parcels were given to children by the Trussell Trust in 2018/19. We cannot put the future of the most vulnerable people in our country at risk as Prime Minister Johnson and his advisers stand to lose nothing.

“Let’s stop no deal, stand up for our future and start fixing the problems really impacting people’s lives in this country.”

“No deal is no joke - it makes no sense for working people. The risks are writ large when it comes to the food we eat.  With all the talk about coups and leave promises written on the side of buses, the real detail often gets missed. It's time for Boris Johnson to come clean.

“With no deal, we’re likely to see a huge impact on everything from increased cost of the family shop and less choice on supermarket shelves, through to job losses in food production and reduced nutrition in school and hospital meals.

"The Government are walking us to a cliff edge and seem more interested in ideological Tory Party politicking than making sure we have a stable food supply.”

Text of the letter in full:

The Government’s strategy of allowing the UK to crash out of the EU without a deal poses a grave risk to the entire country’s food supply - with potentially alarming consequences.

There is an evident lack of preparation and commitment from the Government to prevent deterioration in the accessibility, affordability and standards of food which people in the UK currently expect.

Ministers have refused to be transparent about the risks of no deal and the damage it could do to the basic living standards of working families, the poor and the most vulnerable in our society.

Rather than relying on leaks and press speculation, we call on the Government to provide answers to the following questions:

The public and Parliament deserve to hear the full answers to these questions so they can discuss the serious implications for people’s lives.

Attempts to suspend Parliament deny citizens and their representatives the right to scrutinise how crashing out of the EU with no deal will increase the cost of living, cause hunger for the poorest and destroy many people’s lives.’

i Warning of the potential for widening food inequality, the House of Lords reports a no deal Brexit will result in average food tariffs of 22% unless the government cuts tariffs on all food imports which would threaten UK producers.
ii The independent UK Trade Observatory has estimated that no deal price will result in significant price increases in staple foods.

Five councils have been highlighted for supporting their residents to access land and support to...