London’s fifth annual Urban Food Fortnight kicks off this Friday marking the start of 17 days of feasting on the fabulous food grown, made, cooked, saved and foraged in the capital.

From 9 to 25 September, Londoners are invited to tuck into a feast of activities including a Disco Soup at the Skip Garden, where music lovers ‘chop to the beat’, making soup from food saved from the scrap heap by charity Plan Zheroes. Or you can join Hackney Herbalists enjoying a Drunken Herbalers evening at the Dalston Bee Garden, while lovers of all things pickled can make their own at Pop up Kimchi at The Table Café.  Those curious about wild food can join Crayfish Bob’s annual Crawfish Boil and late night Gumbo party or get foraging down in Peckham at the Urban Harvest Feast, which happens simultaneously across 15 food gardens on Saturday 17 September.

More highlights of the fortnight include:

Urban Food Fortnight is the brainchild of London Food Link, the voice of good food in the capital. Each year, it sees thousands of Londoners taking part in myriad events across the capital, with a particular focus on its sister network - Capital Growth – which connects food growing gardens across London, including around a dozen urban farms.  It gives people a chance to sample ultra-local menus at places ranging from high end restaurants like Mews of Mayfair, or their favourite local spot such as Poco on Broadway Market. The event is run in partnership with Grub Club and the SRA.

Find details of these and more events, plus how to register your own event, at www.urbanfoodfortnight.org

For more information please contact Sarah Williams on 02070650902 or sarah@sustainweb.org

Urban Food Fortnight is organised by London Food Link - an independent network of people, businesses and organisations that promote and campaign for good food in the city. The event has run annually since 2012. www.urbanfoodfortnight.org  @londonfoodlink #UFF2016

Capital Growth is a London Food Link project, set up in 2008 to provide help to Londoners wanting to set up food growing spaces. Capital Growth provides its 2,000+ members with training and advice and has been supporting growing spaces that want to sell some of their London grown produce, as well as around a dozen urban farms across the capital. www.capitalgrowth.org @capital_growth

London Food Link is part of the food and farming charity Sustain. www.sustainweb.org

More details on above events: 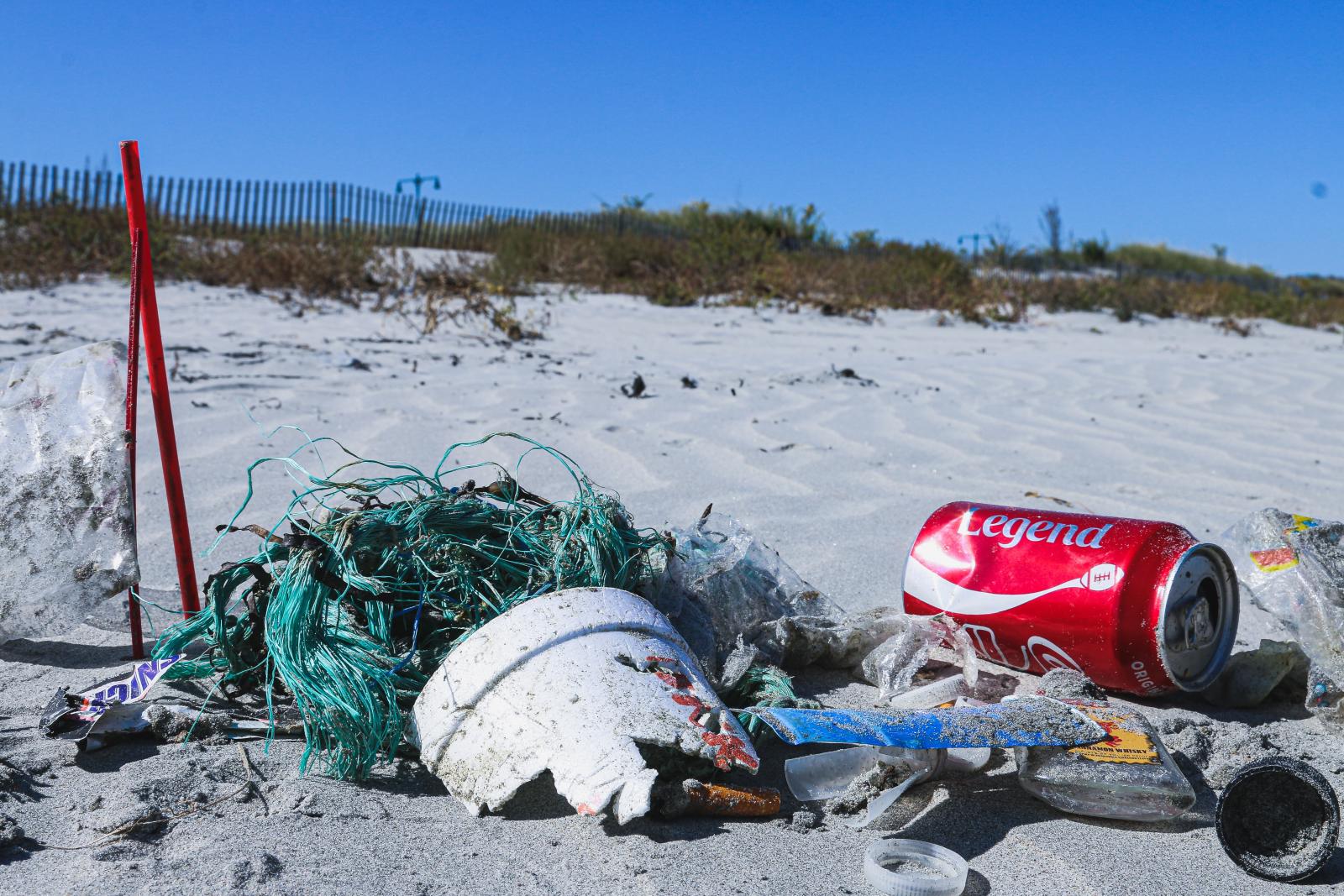 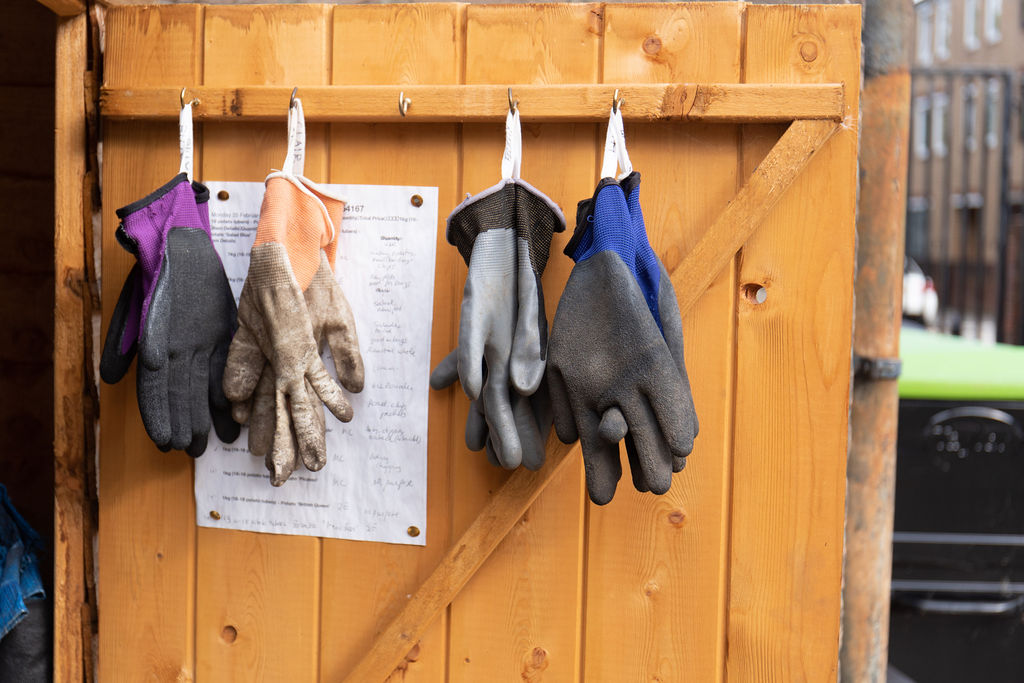 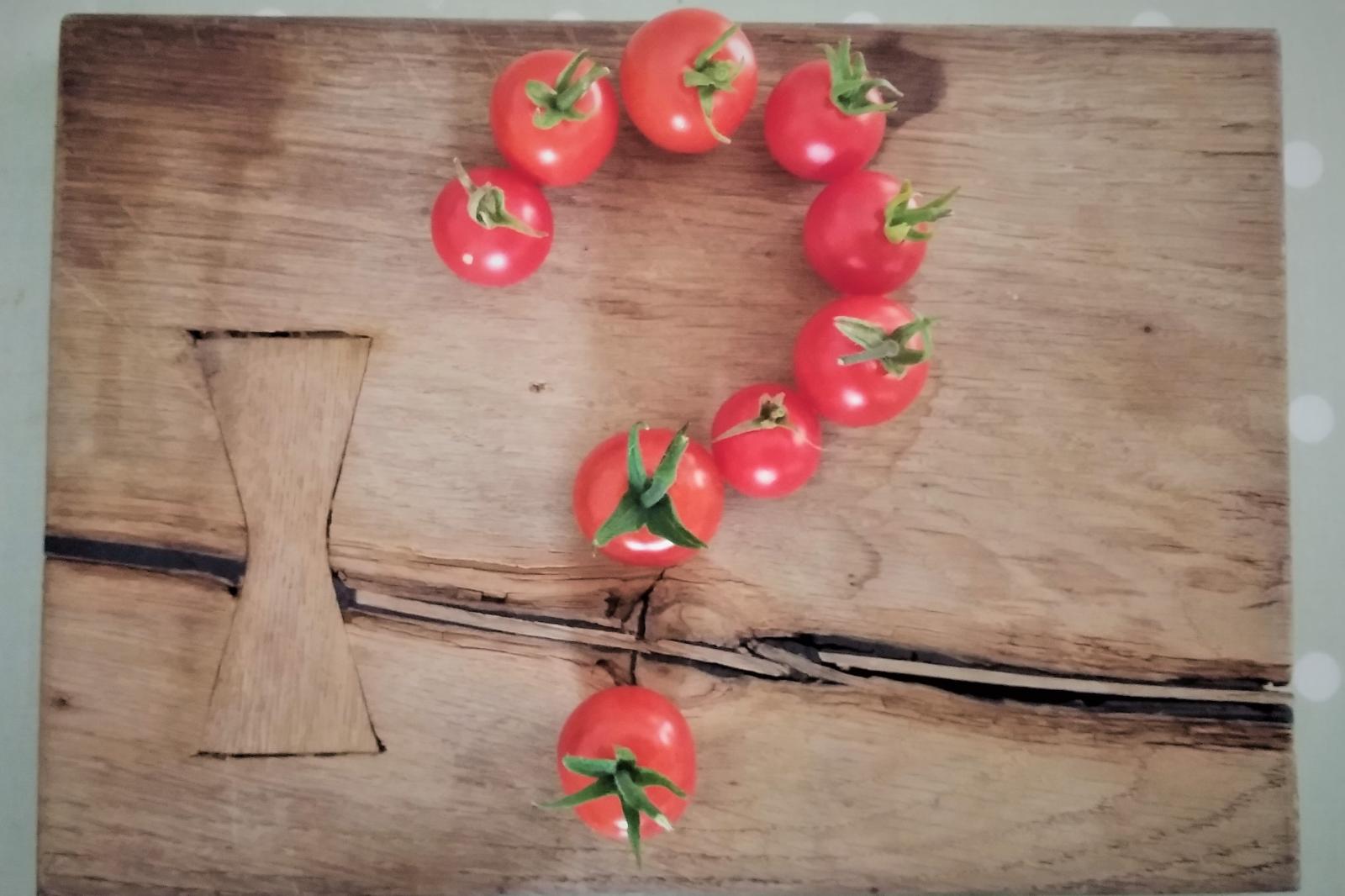 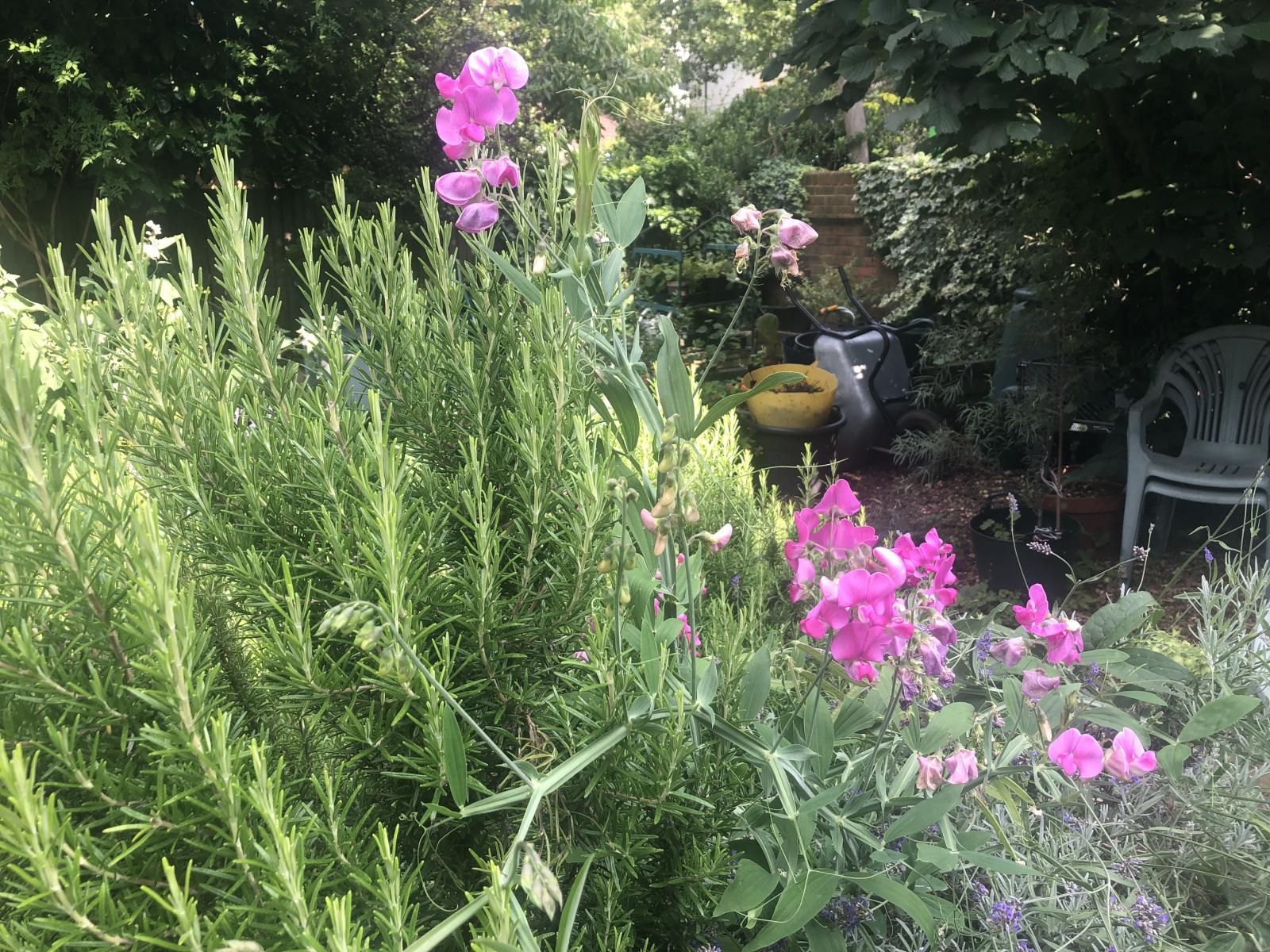