Ahead of the Spending Review, 25 November, food charity Sustain is calling on MPs to lobby for long term solutions to food poverty amid concerns household insecurity brought on by Covid 19 will hit families and children the hardest. 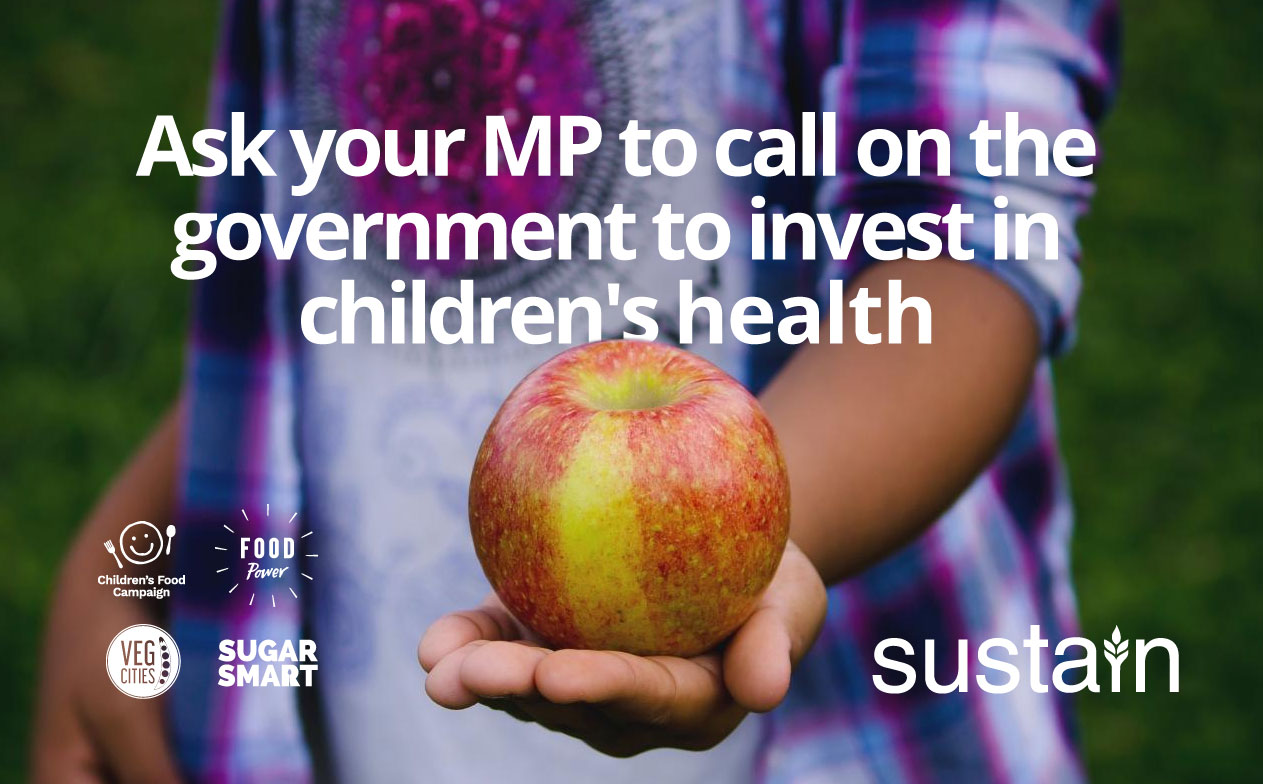 MPs are being urged to speak up against the rising levels of child food poverty and ask the Government to invest in children's health this Autumn as a new national lockdown sweeps across the UK on Thursday.

Ahead of the Comprehensive Spending Review, 25 November, food charity Sustain is pressuring MPs to lobby for long term solutions to food poverty amid concerns household insecurity brought on by redundancies and other Covid 19 related hardships will hit families and children the hardest.

Over a half of all MPs have now been contacted via Sustain’s public e-action on children’s health, which asks them to call on the Government to level up support for families and ensure all children have the best start in life. But the charity insists more needs to be done.

Ben Reynolds, Sustain's Deputy Chief Executive commented, “More MPs need to hear directly from their local residents that children's health is a critical issue that they absolutely must act on. I hope people across the UK will take this simple action above, as Government is discussing spending review NOW and children’s needs must be heard, especially where they don't have as loud a voice. As lockdown looms, we cannot imagine what some families are going through right now.”

The Covid-19 emergency has exposed and exacerbated the levels of food insecurity and health inequalities in the UK, with children and families disproportionately affected. Food Foundation research has found that 2.3 million children live in households that have reported experiencing moderate or severe food insecurity in the last 6 months, and since March, an additional 900,000 children have applied for Free School Meals. Studies have also shown that 4 in 5 children are not meeting their 5-A-Day. Despite huge public backing to support families during this crisis, as shown by the over one million signatories backing Marcus Rashford's petition to expand and extend Free School Meals over the half term holidays, the Government still refuses to pledge further support to tackle child food poverty. We now need to make sure that every MP hears directly from their residents that they need to act.

Sustain argues that every child deserves access to healthy and nutritious food, but sadly thousands of families need to make sacrifices so that their children can eat. In its open letter to Rishi Sunak MP, Gavin Williamson MP and Matt Hancock MP and signed by over 29 prominent directors of public health, Sustain outlined five long-term policy measures including expansion of Free School Meals and the School Fruit and Vegetable Scheme and investment in a healthy food investment fund, which, if included in the Government’s Comprehensive Spending Review this November, will increase children’s year-round access to good food and provide a nutritional safety net for those that are worst off. 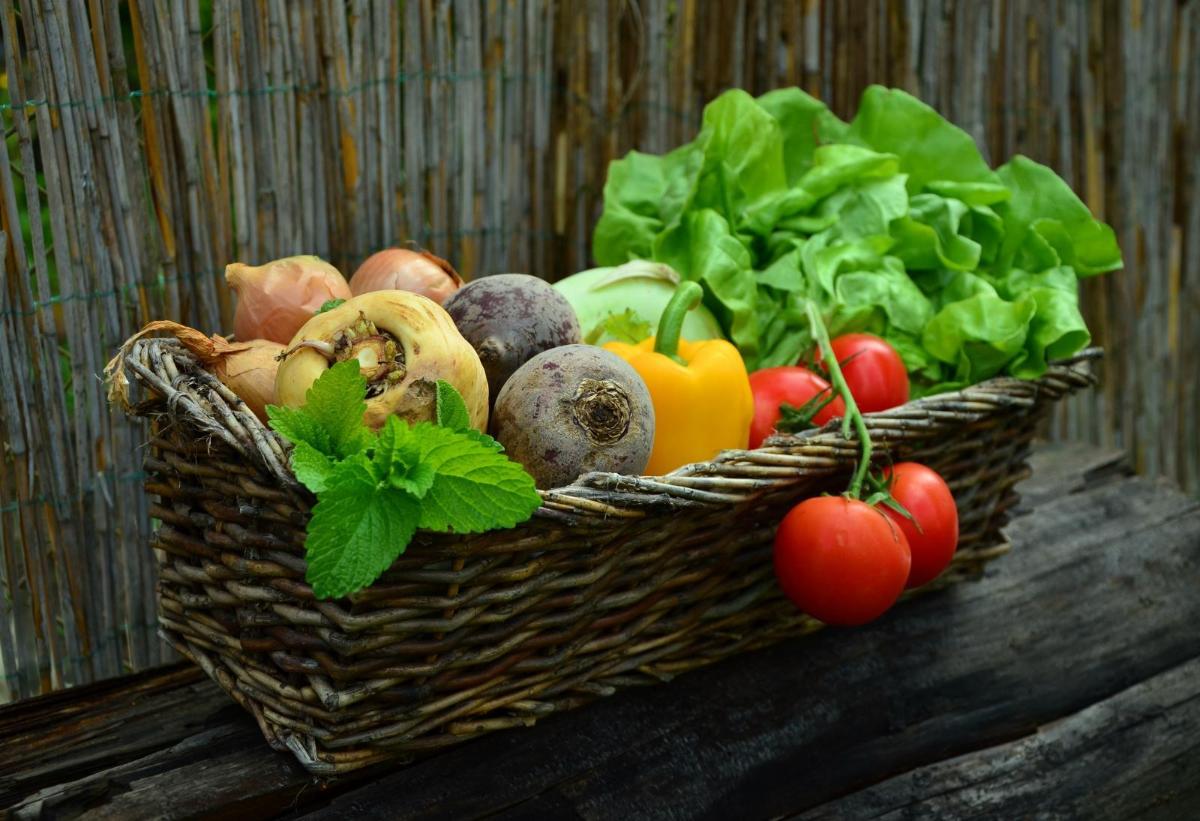 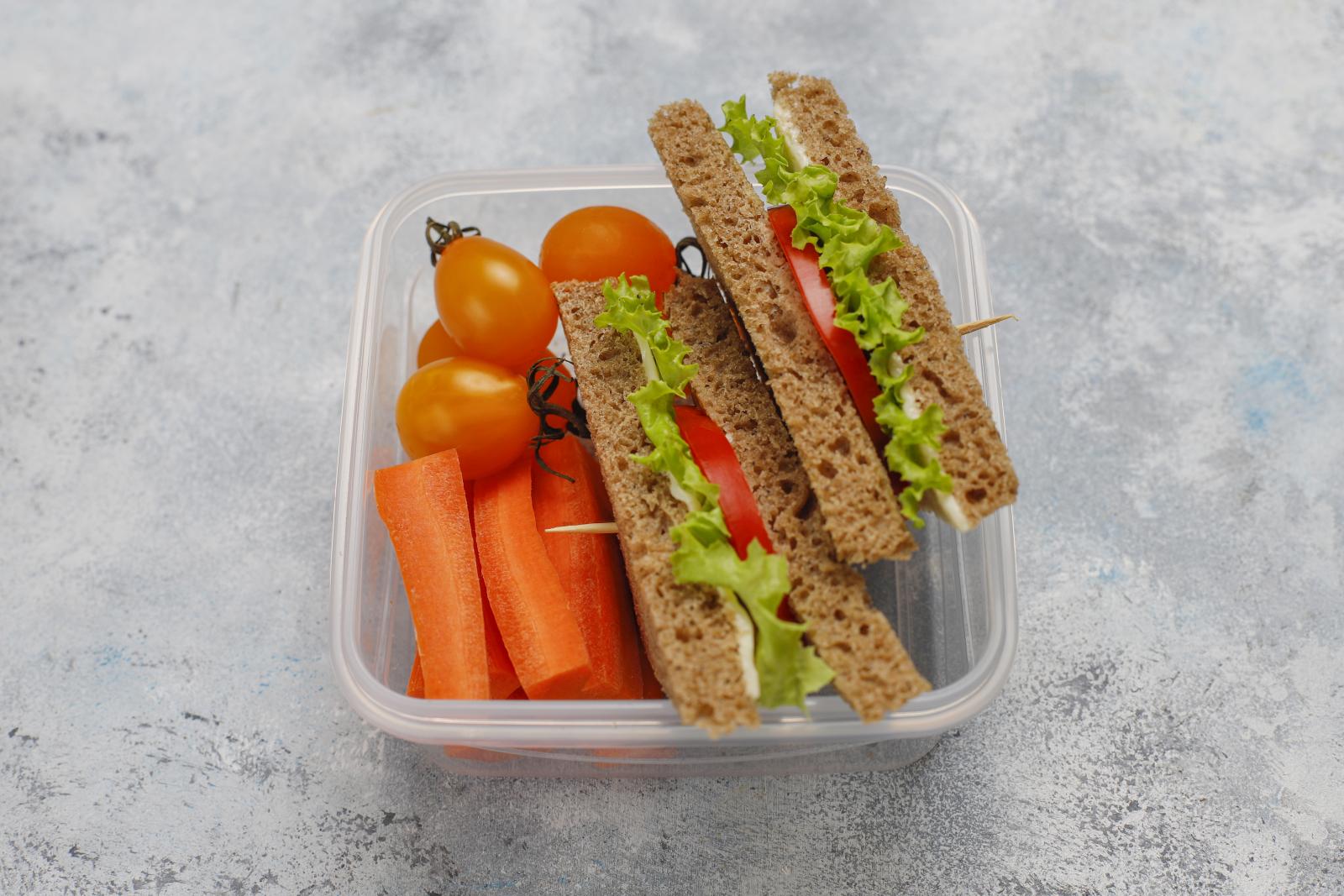 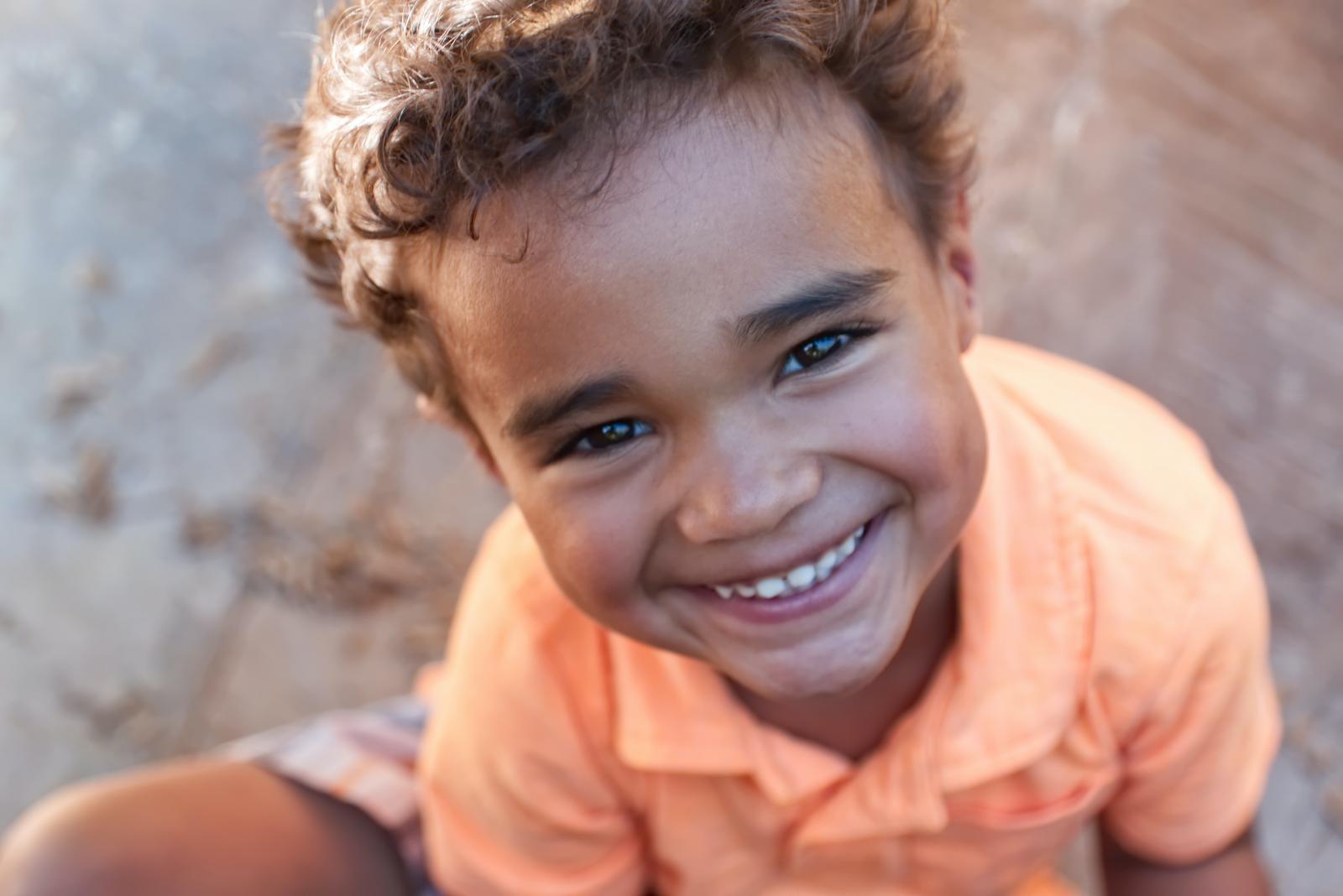 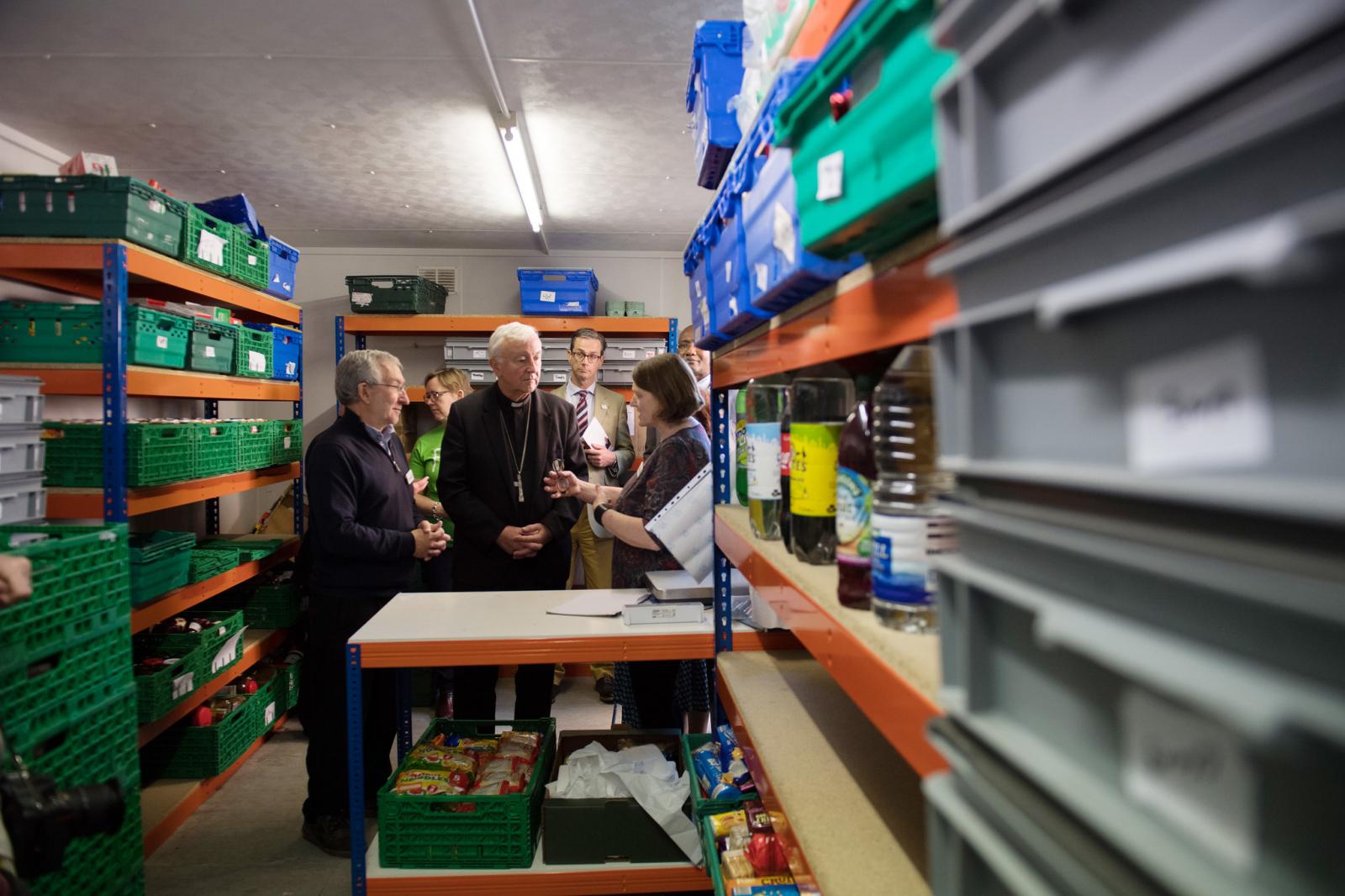