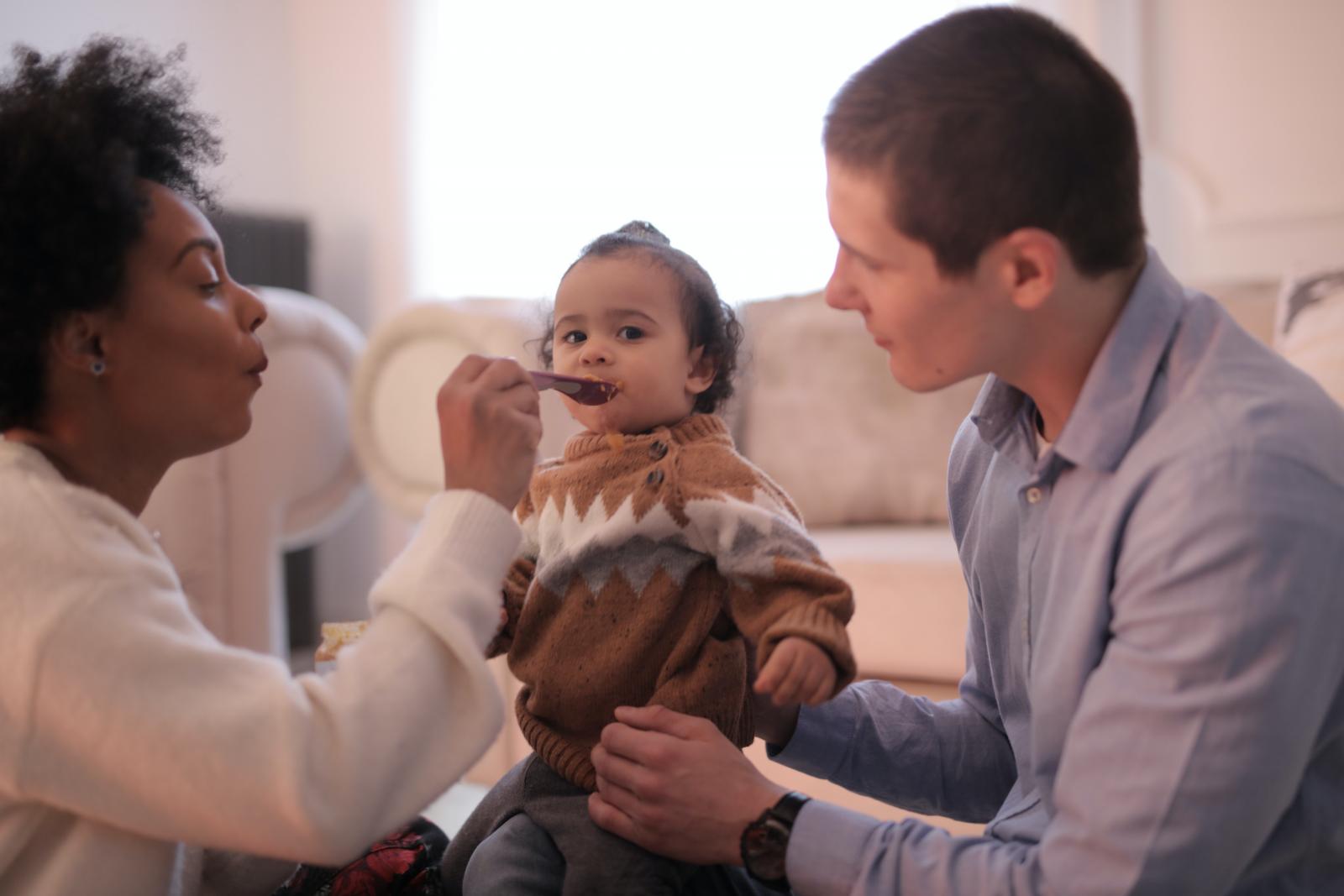 The Trussell Trust, the biggest network of food banks in the UK, reports record numbers of users, with 81% more emergency food parcels being given out across the UK, including 122% more parcels going to children, compared to the same period in 2019.3 The data shows people struggling with the very low level of income from working or benefits as the main reason for the increase in need.

The Independent Food Aid Network, a member of the Sustain alliance, has also reported a record level of need with an average 59% increase from February to March 2020.

To help the nation weather the storm of this pandemic, a coalition of food and poverty groups is urgently calling on the government to provide a Coronavirus Emergency Income Support Scheme that supports individuals and families who are already facing or at serious risk of financial hardship. It also calls on the government to work with charities in the anti-poverty sector to develop this scheme and ensure it can be put in place quickly, treats everyone with dignity, and leaves no-one behind.

“Like a tidal wave gathering pace, an economic crisis is sweeping towards us – but we don’t all have lifeboats. It’s not right that this has meant some of us don't have enough money for essentials and are being pushed to food banks. We need emergency measures to ensure people can makes ends meet during this crisis. We have the power to come together as a country and make sure support is there to stop any of us being swept into poverty during this emergency.”

"Independent food bank teams in our network are also seeing steep rises in need for emergency food parcels as the consequences of Covid-19 take hold. They are doing all they can to support people unable to afford to buy food for themselves. But the escalating food insecurity crisis is avoidable. The solution is not in trying to distribute more food parcels but in providing sufficient income to the huge numbers of people impacted by this crisis and the poverty that preceded it.”

"We all want a safety net that can bring families through tough times but today's figures show we no longer have that in the UK. Instead when a crisis strikes, we have more and more children in food banks. That isn't right. The government made a good start with its Covid-19 financial support measures but as today's figures show, we need targeted support for children if we are to shield them from poverty. Raising the level of all benefits for children would be the most effective way of getting support to families quickly. It's our moral responsibility to make that investment - because no child should be reliant on charitable food packages."

Food banks are working to continue providing emergency food safely to people who cannot afford to buy the essentials, despite this unparalleled surge in demand – but warn they cannot continue to pick up the pieces.

A coalition of charities, including the Trussell Trust, IFAN, Child Poverty Action Group (CPAG), Children’s Society, Joseph Rowntree Foundation (JRF), StepChange and Turn2us is now urging the government to strengthen measures to help protect many people from being swept into destitution as more than 1.8 million people apply for Universal Credit in recent weeks.4

The coalition credits the government for a series of significant measures swiftly brought in, recognising the Coronavirus Jobs Retention scheme and additional investment in Universal Credit and the Local Housing Allowance, as significant boosts.

But the coalition warns these changes are unlikely to offer a strong enough lifeline to people in light of the new economic crisis faced. With demand for emergency food parcels already soaring over the past five years and research showing that household’s referred to food banks are on average left with just £50 per week after housing costs,2 the coalition is urging the government to build on its work so far and make the changes needed to ensure every one of us has enough money for essentials.

The coalition of food and poverty groups proposes the following temporary package, to include measures such as:

Sustain reacts with dismay to the Government announcement today that they will provide £16m...

200,000 children have had to skip meals because their family could not access sufficient food...

Webinar: Delivering an emergency food service to people in London during the COVID-19 pandemic

Sustain member the Centre for Food Policy invites attendees to join this online seminar, 28 May...

The grants aim to help not-for-profit organisations in England redistribute surplus food from...

1.5 million people (3%) have gone a whole day without eating since the Covid-19 lockdown came into...