With schools, restaurants, and hotels closed down, there is a great deal of British seasonal vegetables that were destined for the food service industry at risk of being wasted. Veg Power has been asked by the Cabinet Office and DEFRA to rally support and created the #SeasonalVeg campaign to inspire the UK to eat more seasonal vegetables. 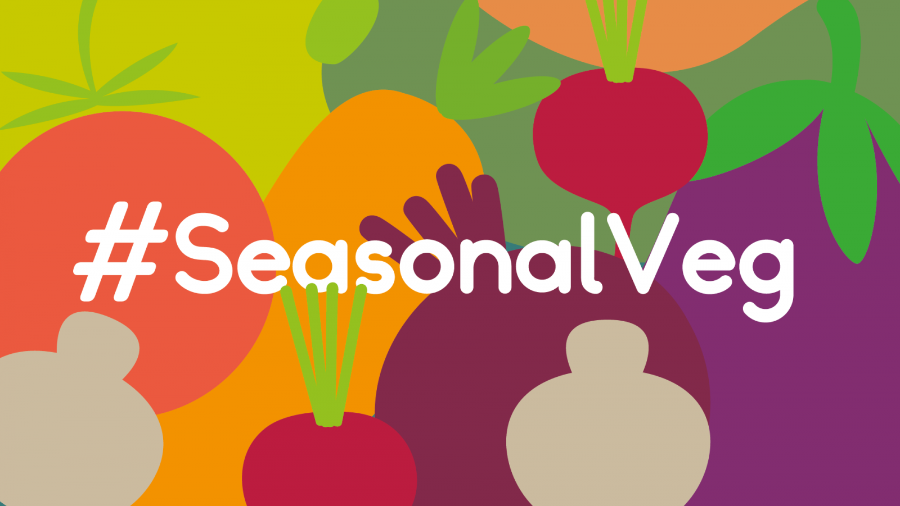 Veg Power is mobilising food writers, chefs, nutritionists, retailers, box schemes, community groups, schools, local authorities and food lovers to advocate these seasonal veg on their blogs, tweets and communications. The premise is that together we can shift demand a little and save waste at this time of crisis in the food system.

The campaign hashtag is #SeasonalVeg, which Veg Power has chosen for its simplicity and brand neutrality.

The campaign will encourage all seasonal vegetables, but to help educate people as to what is in season, they’ll be highlighting the following vegetables at greater risk of being wasted:

Veg Power, a not-for-profit Community Interest Company, was founded by the Food Foundation, Sir John Hegarty, Hugh Fearnley-Whittingstall and Baroness Boycott to turn around vegetable consumption in the UK. Their core mission is to use advertising and communications to inspire kids to vegetable loving habits they will keep for life, and in turn share with their children.

#SeasonalVeg is a campaign to inspire the UK the eat more seasonal vegetables. The campaign is led by VegPower and supported by the Department for Environment, Food and Rural Affairs (Defra).