Michael Gove seems to be ignoring calls for better protection from incomplete and potentially misleading loaf labelling and marketing, so the Real Bread Campaign needs YOUR help to show him the problem. 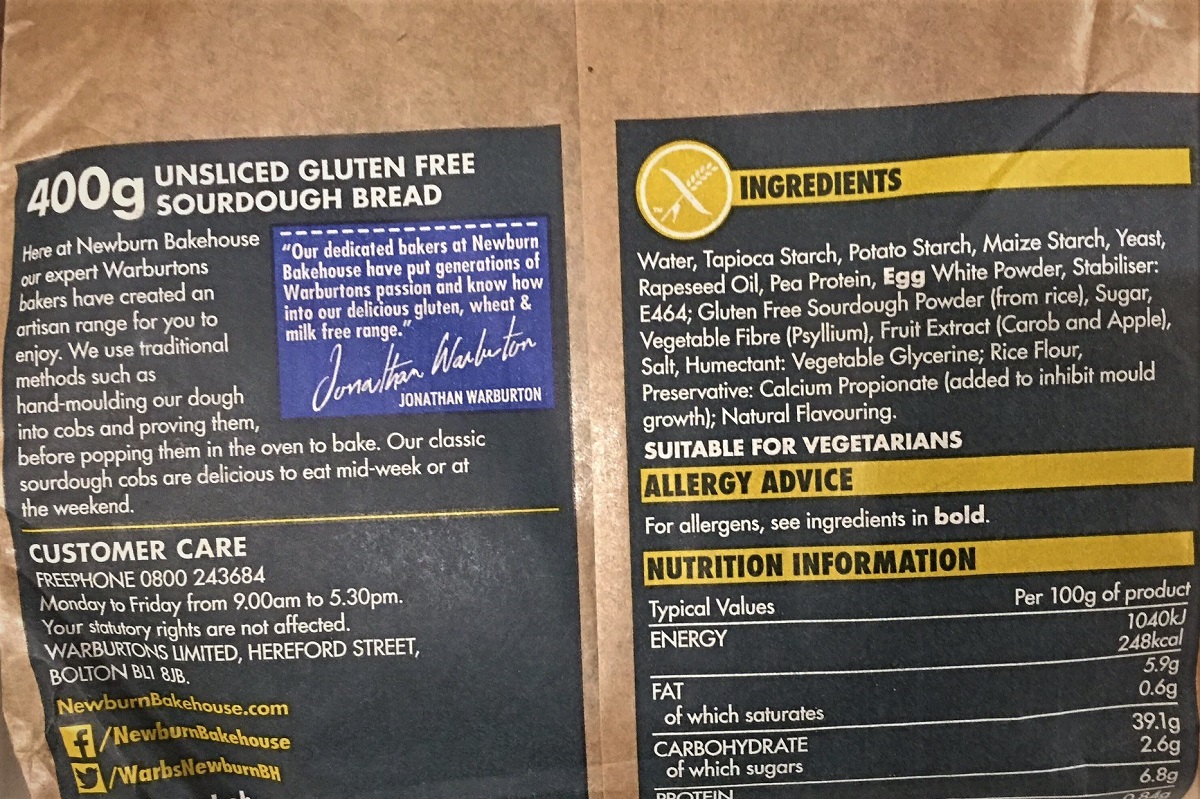 Sourdough? Made with baker's yeast and artificial additives?

The Secretary of State for Environment, Food and Rural Affairs has failed to even respond to more than 1500 people who wrote to him in support of the Real Bread Campaign’s call for an Honest Crust Act.

As well as writing to your MP, here’s another way you can help to stop him ignoring the issue:

First, snap any of any of the following in the UK:

Top tip: The full stop at the start of this message is important as more people will see a tweet if the first character in it isn’t an @ symbol

Hear from and share tips with Real Bread bakeries and other good food business folk.