Green spaces, busy high streets, stations and business districts among the locations for the next 50 public drinking fountains in London. 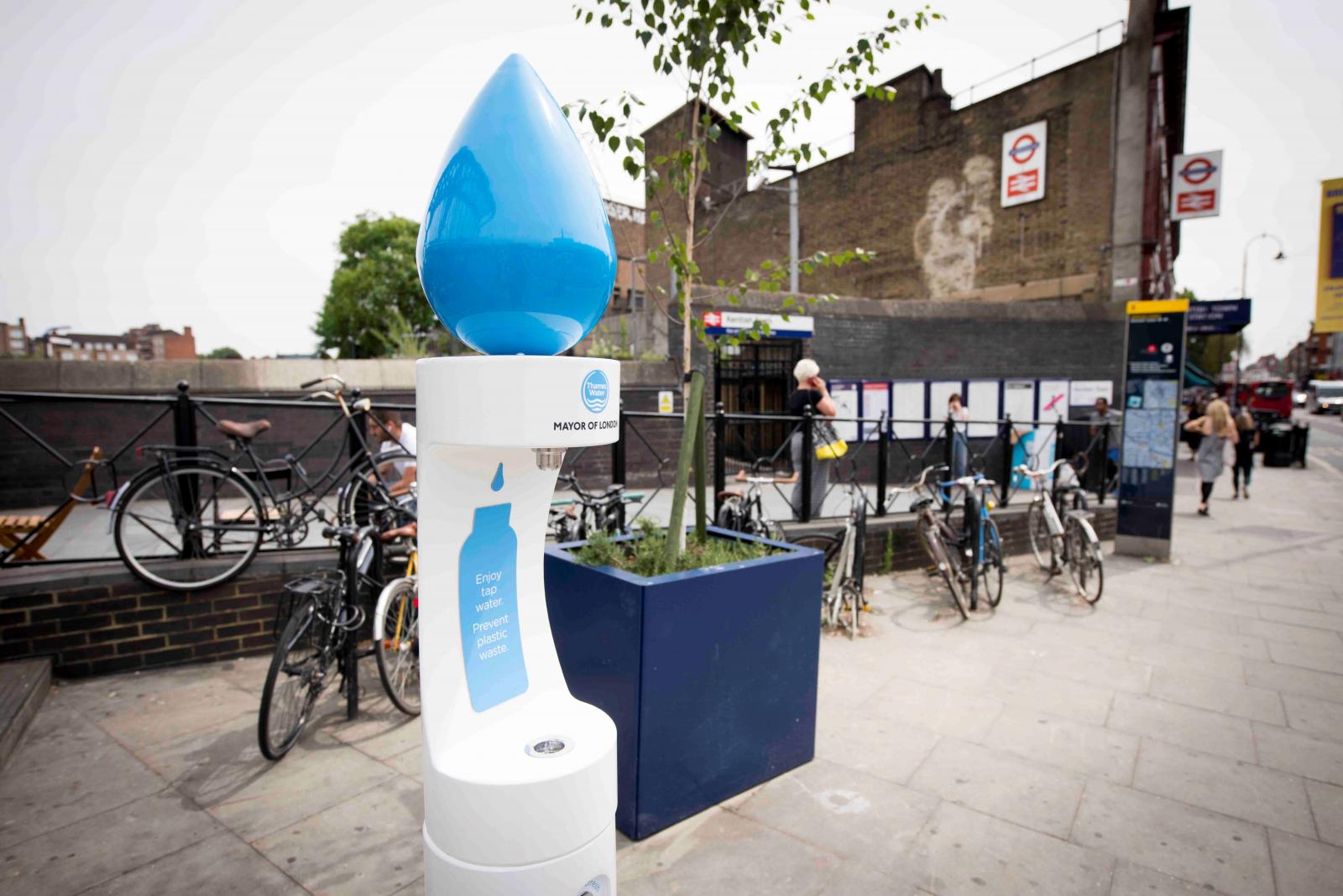 In a move to reduce single use plastic bottles the Mayor of London, Sadiq Khan has revealed the locations of 50 new public water fountains being installed across busy areas of London. The new fountains will be added to the existing 28 already installed through the Mayor’s initiatives.

“We applaud the Mayor and Thames Water for investing in a new wave of drinking fountains. The design is deliberately bold to counter a historical problem with water fountains - their visibility. All too often water fountains blend into the background, sometimes deliberately so, making them near invisible and often unused. We would love to see investment into a nationally recognisable design and a new wave of thousands of fountains rolled out across the UK, something as iconic as the red phone and post boxes.”

“More drinking fountains around London is definitely good news for the war on plastics. 50 of them is a great start, and, let’s hope, the first step towards city-wide free water refills.”

Londoners can also access free drinking water from more than 2,500 cafés, shops and businesses offering free tap water through the Refill London scheme, with participating outlets putting easily identifiable Refill stickers in their windows. Sustain will be announcing a new partnership initaitive with City to Sea/Refill in the Autumn.

Let’s get reusables back on the menu

London Food Link have backed City to Sea's call to get high-street chains and...

On the 10 and 14 May The Orchard Project’s charity patron, Alys Fowler will be...

London Food Link are joining the call for councils to ensure markets are open in response to the...

The Mayor of London has called on Work and Pensions Secretary Thérèse Coffey to...

With London in lockdown, while we try to halt the spread of COVID-19, London’s food...

The Government will be announcing their spending plans for next year on 25 November. We want...

Calling on chefs and home cooks and farmers to save our standards - sign here!

There are now great new ways for chefs, home cooks and bakers to support the massive...

Some of Britain’s best-known farmers, including Channel 4 presenter and Rare...